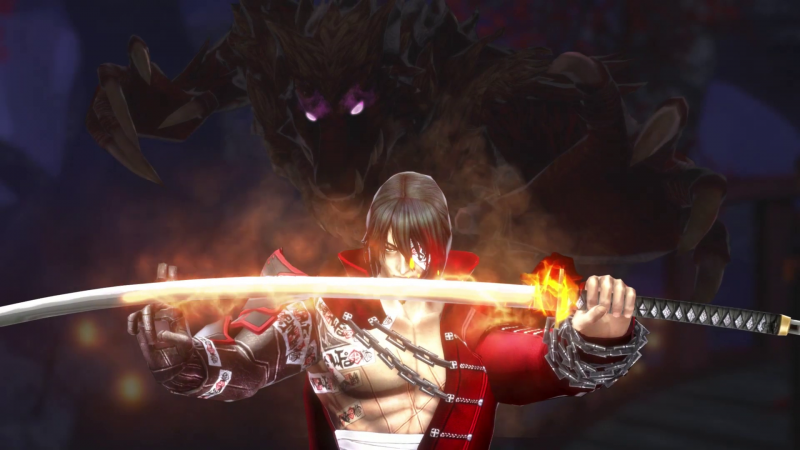 In the newest footage for Bloodstained: Ritual of the Night, the newest Castlevania-like from former series chief Koji Igarashi, we’re introduced to another one of the game’s playable character. If you played the prequel game, Curse of the Moon, you might remember the story of the swordsman Zangetsu who ended up meeting other characters, including RotN’s Miriam, and eventually succumbing to dark power himself.

Now he has been introduced as a playable character, voiced by the former (and sometimes current) voice of Solid Snake, David Hayter. Check out the new trailer below.

The katana-wielding demon hunter is no less rigid about how much he hates demons in this game than he was before, but he does seem to have the skills to back it up. Zangetsu will be added to the game post-launch, with a third character “no one will guess,” according to Igarashi, somewhere after that.

Bloodstained: Ritual of the Night will release on PlayStation 4, Xbox One, and PC on June 18 and on Switch on June 25.