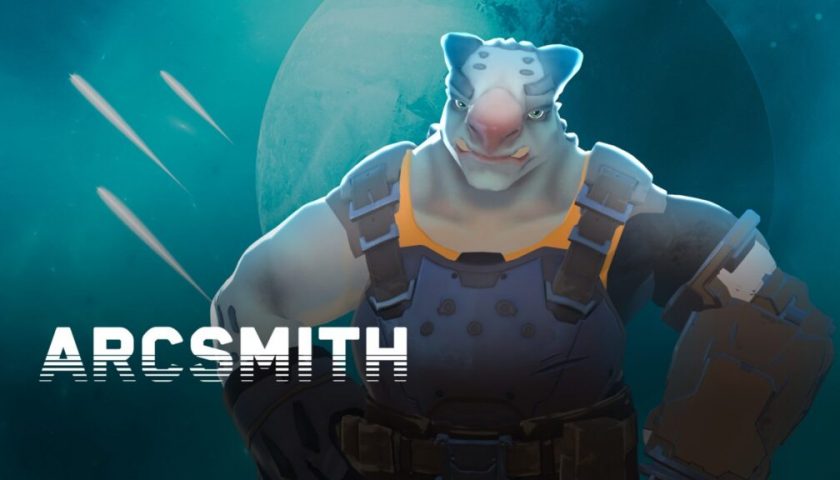 It’s been a while since Bithell Games released a virtual reality (VR) videogame, the last and only time being Earthshape for the now discontinued Daydream View headset in 2016. Today, the team has revealed its latest project, a puzzle title set in space called Arcsmith, and its due to launch next month for Oculus Quest.

In Arcsmith you become a space engineer guided by a rather reluctant master arcsmith Korith Dinn. Onboard his usually quiet space station you’ll learn how to construct a variety of space-based items and machinery, fitting parts together in your own way. Whilst these three-dimensional engineering puzzles have specifications to work to, the modular design of the components means you can get creative with each assembly, whether you’re building space drones or an antimatter generator.

Just like Bithell Games’ first title Thomas Was Alone was known for its procedural score by David Housden, whilst playing with this intergalactic Lego Arcsmith will also feature a premium soundtrack written by Dan Le Sac & Sarah Williams White. All whilst Dinn and his robotic companion Toolie discuss the ongoing chaos outside.

In keeping with the playful style the studio has long kept to, Arcsmith also blends in a narrative where an intergalactic space struggle is being waged right in your part of the galaxy. So building items like a working radio is fairly important to entertain the crew with cosmic tunes or vital news reports.

“It’s been exciting developing a spatial puzzle game for virtual reality,” said Nic Tringali, Game Director for Arcsmith at Bithell Games in a statement. “We’ve given players a variety of tools at their workbench to design and diagnose their creations, and VR gives us a unique way to present a game with an open-ended puzzle design.”

Bithell Games will be launching Arcsmith on 29th July exclusively for Oculus Quest, priced at £18.99 GBP/ $24.99 USD/ €24,99 EUR. Check out the first trailer below and for further updates from the studio, keep reading VRFocus.