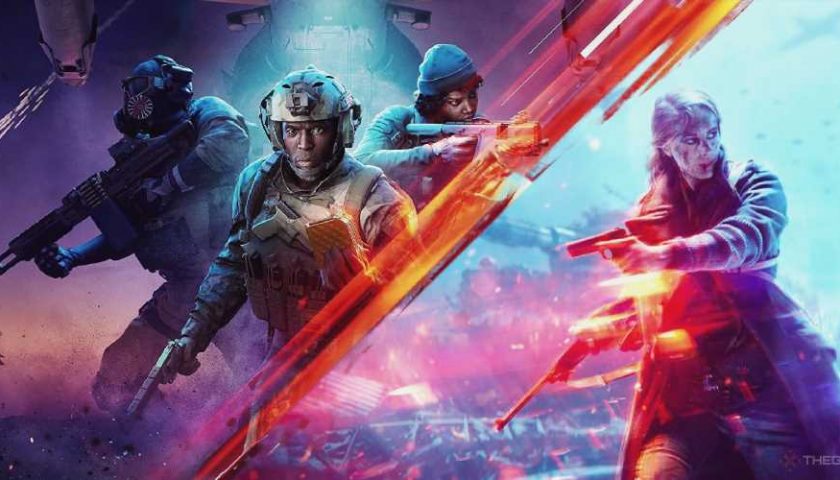 A gritty standoff in a trench. You hear a scream as a soldier charges past you with a massive explosive stick. Another carries a katana. Smoke pours into the trench. There’s the faint rumble of a tank in the distance, the put-put-put of a plane overhead. Your squad is pinned down, but you’re capturing the point, and your well-placed sniper headshots keep the enemies at bay. Then, through the fog, arrives 160zzzdffeeggh, the player on top of the enemy leaderboard. You’re dead. Instantly. So is your entire squad. The hacker carries an infinite Lewis Gun with bullets that track the middle of your forehead. You’re back in Battlefield 5.

It’s two months into Battlefield 2042’s release and its predecessor is regularly outmatching it for peak player numbers on Steam. Battlefield 5 was berated. It was hated. But after a solid couple of updates, DICE’s WW2 entry wasn’t all that bad. Some of it was even really good. People didn’t realise until it was too late, however. In November, long-time fans of the Battlefield series were presented with 2042’s huge pile of steaming broken promises and clearly manipulative marketing. Over the course of just a couple of weeks, the much-hated Battlefield 5 became much-loved. People are flooding back to the game. Even the cheaters, it turns out.

Like 25,000 other players – the peak number of Battlefield 5 players on Steam in the last week – I loaded up the game just to feel something. After the weird plastic barrenness of 2042’s map design, its lonely gameplay, poorly thought-out mechanics, and generally upsetting Specialist quips and quotes, Battlefield 5 feels like a revelation. I already played this game years ago, but it feels fresher than ever. Many people hoped that 2042 would be a big jump forward from its predecessor, but it didn’t turn out that way. Not even close.

2042 is lackluster in so many areas compared to 5. There’s no scoreboard, no advanced movement mechanics, reduced teamwork, poor squad integration, no VOIP, and even the graphics seem poorer in comparison. I could list more but we’d be here until the next Battlefield game. The difference between the two games is staggering. If you told me they had been made by different studios, I wouldn’t argue with you. It’s no surprise players are returning to the older title. 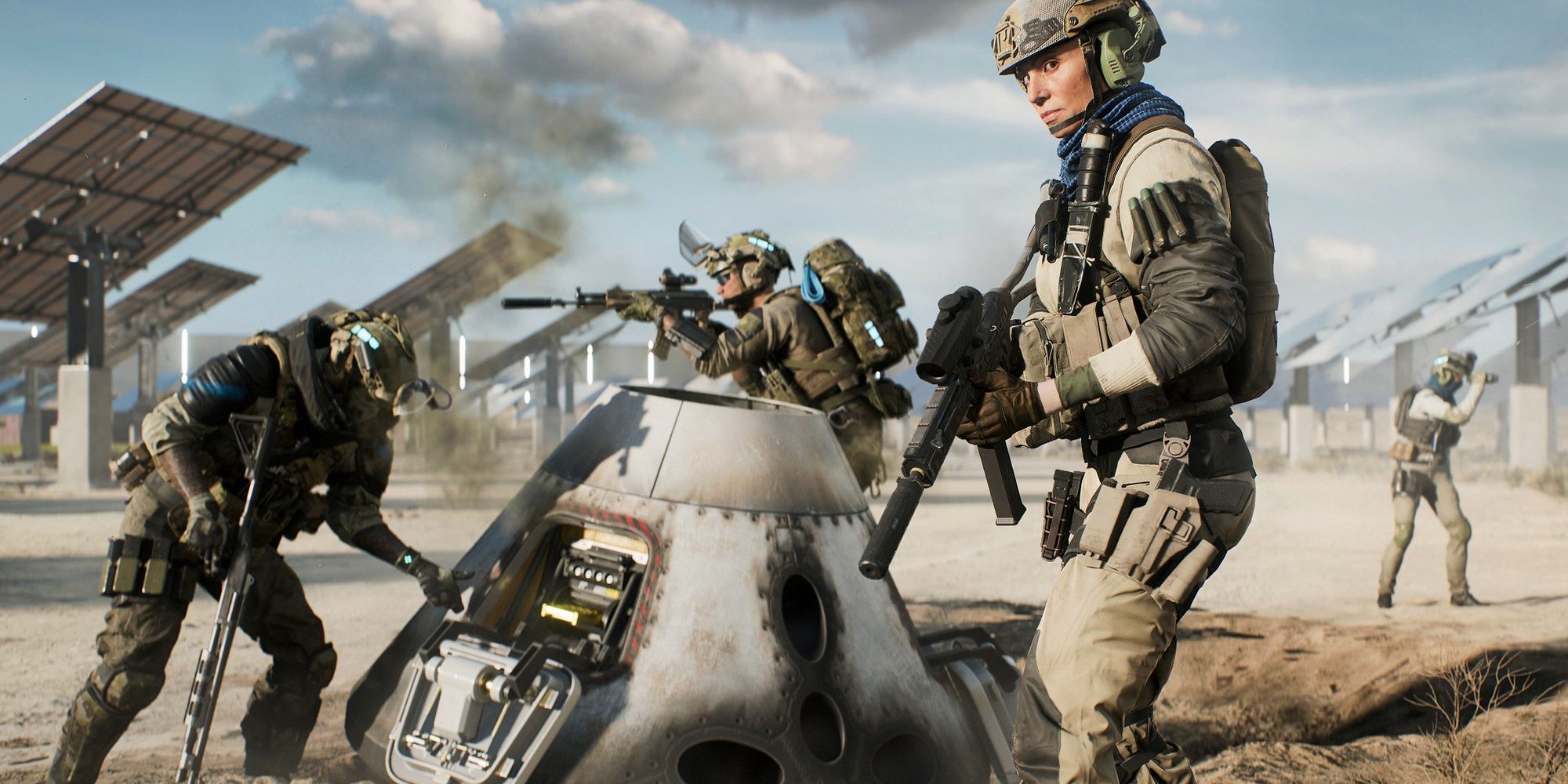 Along with the returning players, some of whom I reckon are dragging their feet and mumbling under their breath about the game’s lack of an Eastern Front DLC, comes a wave of cheaters and hackers. You will encounter a cheater in Battlefield 5. It is as likely as the sun rising, as likely as game studios treating their employees unfairly, and as likely as everyone uninstalling 2042 until March when its first batch of content is supposedly dropping. Hackers run rampant in the game three years after its release. That’s shit.

DICE and EA have a long and troubled history with hackers. The hacking problem in Battlefield 5 is not a new thing, although it was largely forgotten about except for the few diehard fans who saw the game to its final, bitter end. You’re lucky to find a single clean game on some servers, while it isn’t too bad during peak EU or US hours. Just a hacker every two or three games, you know.

“Are there no hackers in 2042, then?” you ask. There are a few things to consider here. Battlefield 2042 has no scoreboard, which means it's much harder to determine if there’s a hacker in your lobby. There are also more players in a lobby, which means it's more unlikely for you to encounter a hacker as regularly. EA and DICE also proudly showed off their Easy Anti-Cheat improvements for 2042, but this is the same system as Apex Legends. The game’s hacking problem remains a problem, even in 2022, which means we can disregard the Easy Anti-Cheat system entirely. In short: if you haven’t seen a hacker in 2042 yet, you probably will soon.

There isn’t much else to do other than to grit your teeth and deal with it. Even with hackers, Battlefield 5 is the better game. Shame, that.