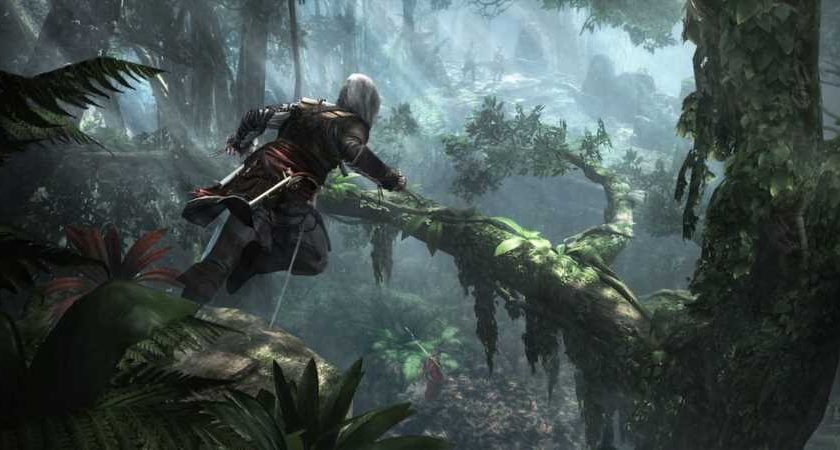 One of the most regularly discussed topics in the Assassin’s Creed fandom is where the series could hypothetically venture to next. From Ancient Egypt to Ancient Greece, to Victorian England and Renaissance Italy, Assassin’s Creed has long since established itself as an intellectual property that is highly concerned with the history it focuses on. Sure, there’s some embellishment here and there – Leo DaVinci is your best mate in Assassin’s Creed 2 – but in general the depictions are pretty damn sound.

While there have been countless rumors over the years, ranging from talks of feudal Japan to concept art that appeared to imply the main series was en route to China (which was already explored in Chronicles), I recently chatted with Assassin’s Creed Valhalla senior writer Alain Mercieca about all things Viking. While you can check out the full interview to read up on how Ubisoft attempted to offer a realistic portrayal of Scandinavian drengr in Valhalla, I thought it was worth putting together a separate piece on Mercieca’s thoughts about where to go next.

“Personally there are many [possibilities], too many to choose from if I’m being honest,” Mercieca says. “As someone who is obsessed with history you could get me excited about a niche group of warriors in a lost society on the island of Malta and I’d be ready to jump into it and make it pop.” I’m not sure about you, but I’d absolutely be down for Assassin’s Creed Malta. An Assassin’s Order story set in the original King’s Landing prior to Game of Thrones’ switch to Dubrovnik? Too good to be true, in my opinion. Sounds fake. 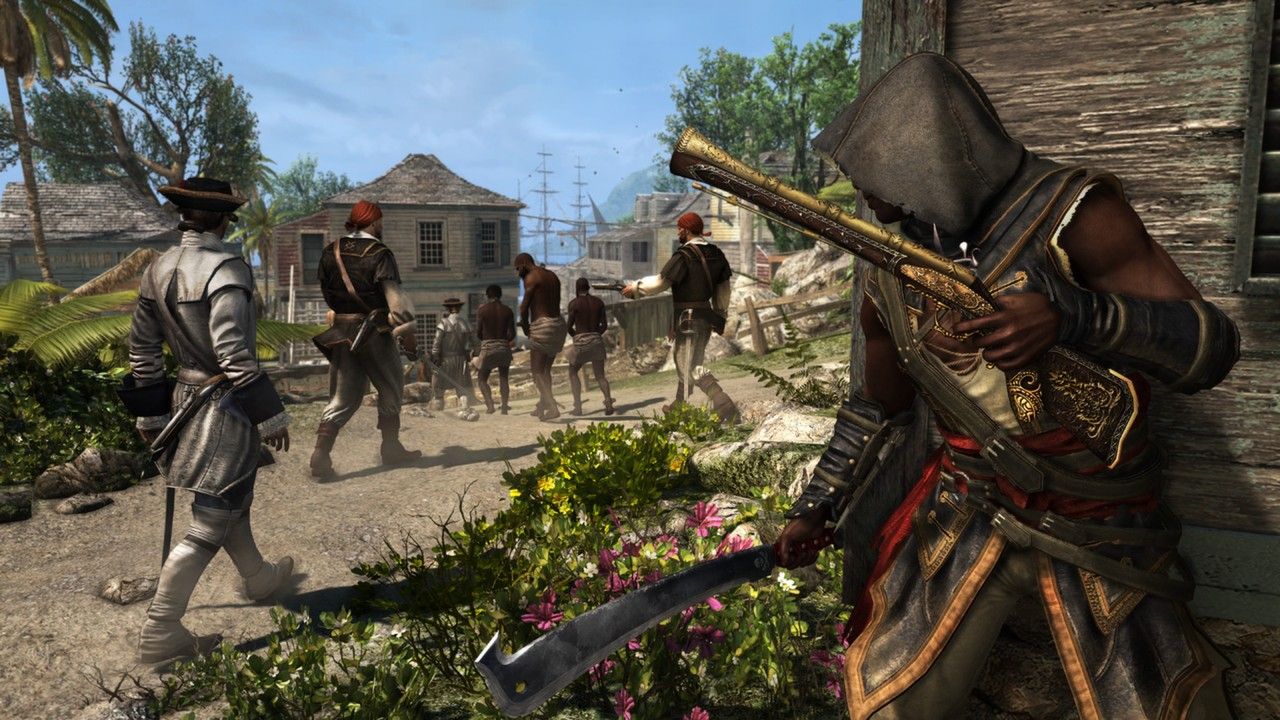 But Malta isn’t where Mercieca has his sights set. In fact, he’s mostly fascinated by a time period that Assassin’s Creed briefly touched in the past, but never went the whole hog with.

“On a grander scale I do feel there is a rich tapestry of culture in South America that the brand has yet to explore fully,” Mercieca tells me. “From the Incas to the Spanish Conquistadors, it is a very fascinating time. Though Black Flag did touch on some of it, I’m feeling more the Brazil region.”

So there you have it. While rumors about Assassin’s Creed’s next adventure circulate on an almost daily basis, this comes straight from the horse’s mouth. It’s not direct confirmation that the next Assassin’s Creed game is going to be set in Brazil – or even South America for that matter – but it’s obviously worth acknowledging where the writers working on this universe would ideally like to bring it. If the last three games are anything to go by, Ubisoft has developed a real knack for taking a certain place at a specific time and nailing the atmosphere in a way that juxtaposes successful contemporary entertainment with proper historical accuracy.

Mercieca also spoke a little bit about the ending of Assassin’s Creed Valhalla, which he reckons “opens many new possibilities for the past and future characters of Assassin’s Creed.” In related news, we also spoke to Ubisoft Bordeaux associate narrative director Hugo Sahuquet about Valhalla’s upcoming Wrath of the Druids expansion, which is due to feature Irish heroes, Norse Gaels, and a riveting story that begins with Eivor being recruited as a mercenary of war by the High King of Ireland.

Next: Knack 2 Isn’t A Masterpiece, But It Definitely Deserved Better 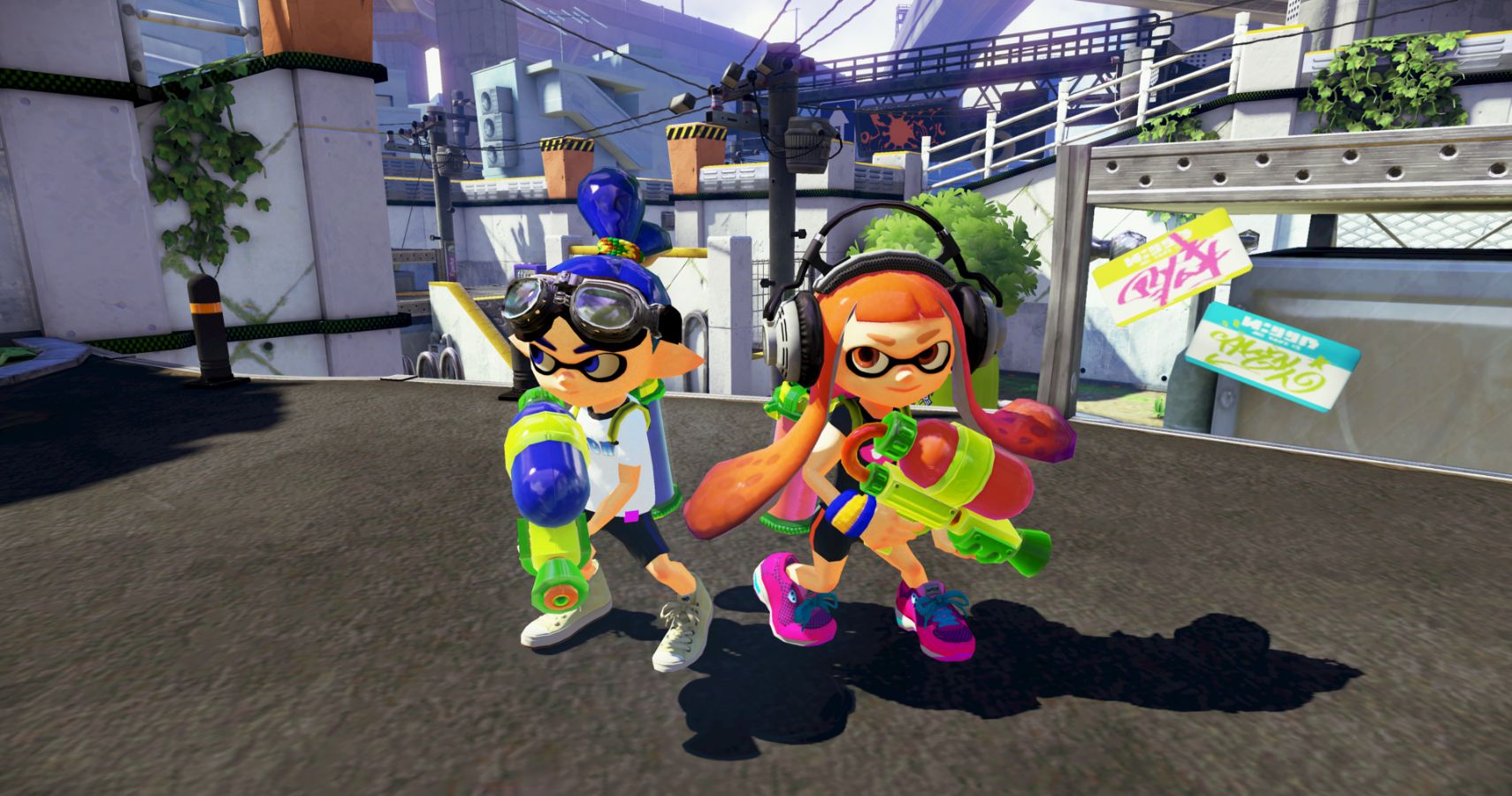