As Among Us continues to be one of the most popular games around, it may be worth reminding those who go into its public lobbies that social courtesy should not go out the airlock when you boot up the game. Although it can be easy to forget, Among Us is both cheap (or free) and available on mobile – and rated E in both Google and Apple’s app stores. Combined with its popularity, this means that a lot of children are playing the game, potentially in public lobbies. They’re seeing their favorite YouTubers and streamers playing, and they want to try for themselves.

While there’s a filter, filters can only go so far – especially against the whims of suggestive or provocative language and names that don’t technically contain profanity. Anyone who’s spent any length of time in Among Us public lobbies has probably encountered a hefty amount of innuendo and trolling, and anyone who’s ever been on the internet at all isn’t surprised in the slightest. 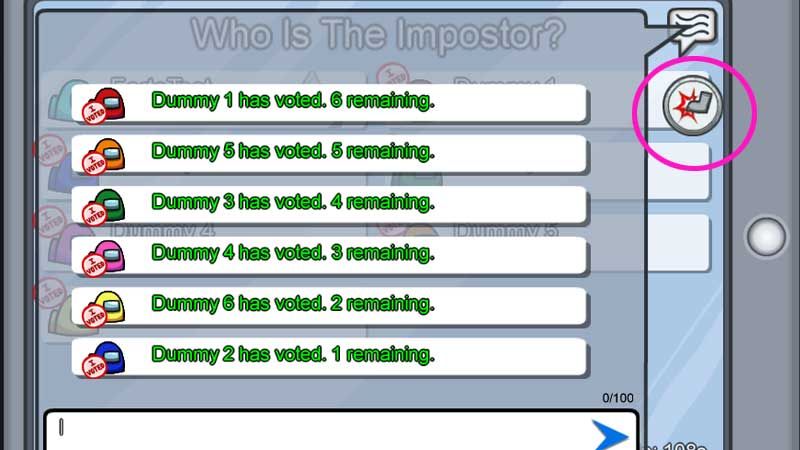 By starting your own lobbies, you can attempt to weed out unruly players yourself before the game. If someone waits to behave badly until the game has started, however, Among Us still provides some recourse: if enough people agree that one player is a problem, they can vote to kick (not just eject) from the discussion screen. Voting to kick people who sling slurs and insults casually may not immediately correct their behavior, but it’ll inconvenience them. And if someone is repeatedly kicked out of random lobbies, they may even learn to keep their impoliteness to themselves (or at least only play with like-minded trolls).

Whether you decide to use this power or not, just remember next time you’re in a lobby – the people playing with you may be younger than you think, and they are allowed to play games rated E. It’s all good and well to shrug off vitriol and profanity in chat as ‘the way things are on the internet’, but it doesn’t cost anything to remind others they’re playing a public game – and can be shown the door if need be.

NEXT: NZXT Releases Its Own PC Motherboard 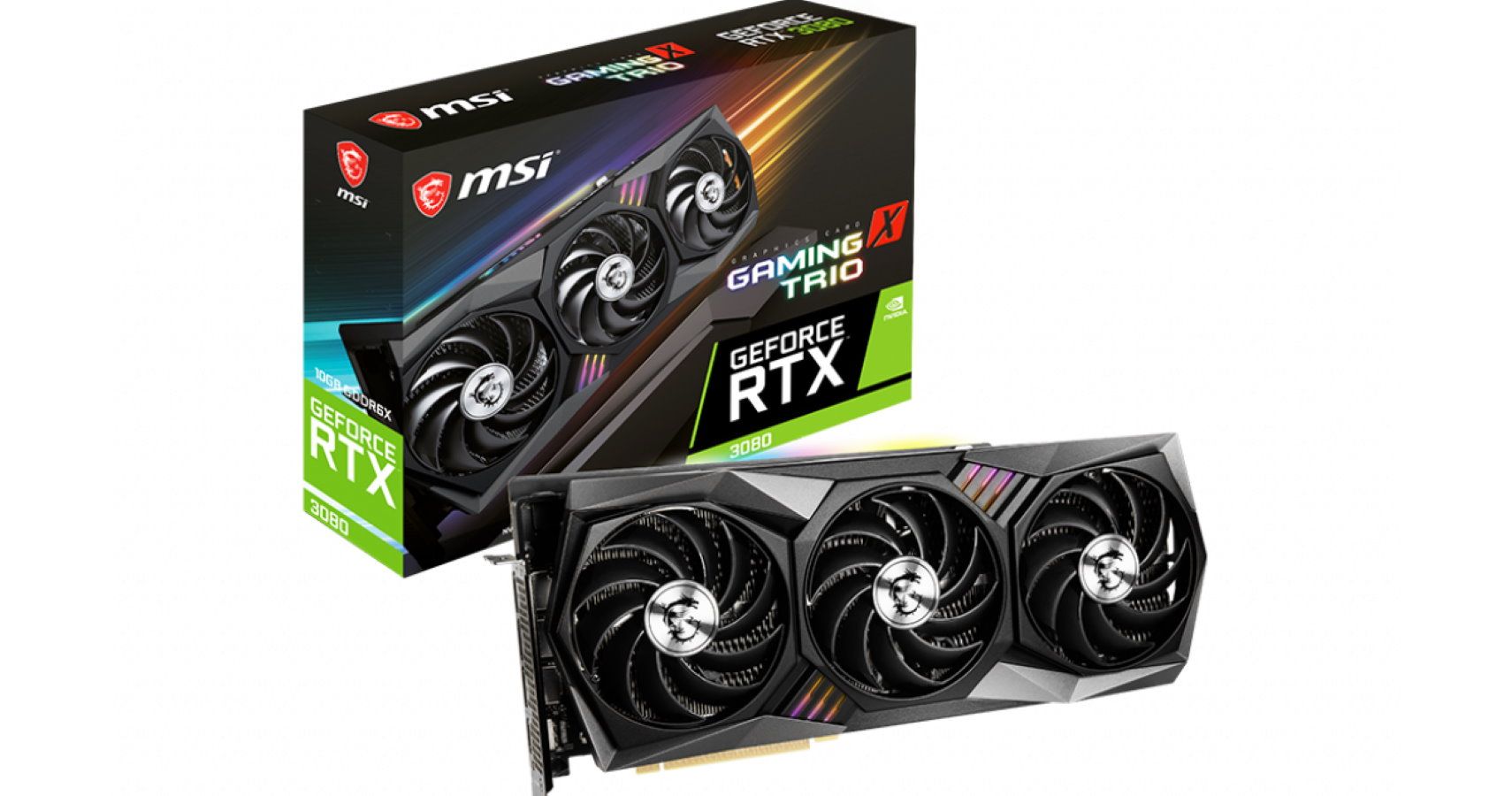 Ghost of Tsushima 1.13 LIVE: Here’s what’s changed in new Legends update
We and our partners use cookies on this site to improve our service, perform analytics, personalize advertising, measure advertising performance, and remember website preferences.Ok