When Temtem first premiered on crowdfunding site Kickstarter in May of 2019, it piqued the curiosity of hardcore Pokémon fans spurned by Game Freak’s treatment of certain features in the then-upcoming Sword and Shield. Advertised as the fully-featured creature capturing MMO fans have been craving since the late 90s, Temtem looked to be the Pokémon game Nintendo, for whatever reason, refused to get behind. That said, critics accused the game of skirting the line between love letter and rip-off. While Temtem wears its inspirations unabashedly on its sleeve, it does introduce a few innovations which, while not fundamentally Earth-shattering, allow for some marked differences from modern Pokémon titles.

First and foremost, Temtem is available on Steam via Early Access. That may seem obvious, but, barring some sort of apocalyptic scenario in which Nintendo goes defunct, we’re not likely to see a genuine Pokémon title release on PC. For those who game exclusively on the platform, this is as close as it gets without delving into an emulation scene which the Big N has been desperate to shut down for decades. Temtem’s developers have announced plans for an Xbox One, PlayStation 4, and Nintendo Switch port, though we haven’t been given a solid time frame. 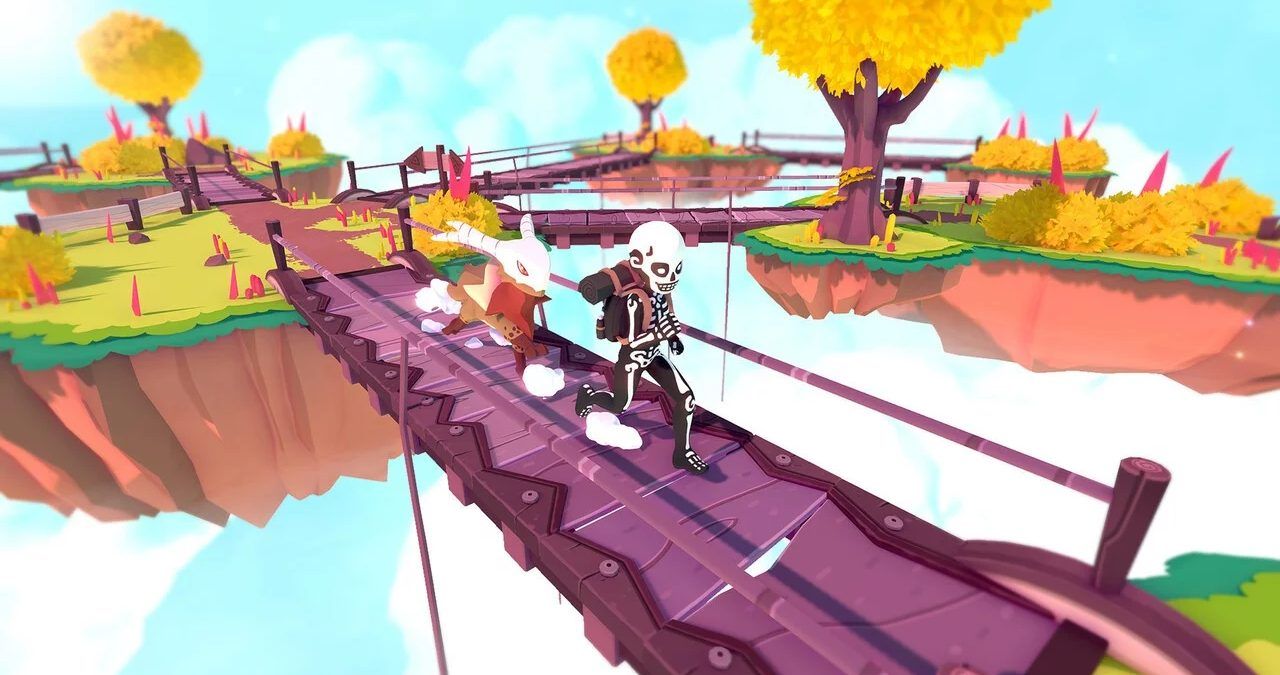 Also of importance is the fact that Temtem is an MMO that features multiplayer components unseen in any previous game in the Pokémon series. Players can actually see each other as they traverse the world, interact with each other in the menus, and battle with and against each other via the game’s co-op focused battling system. It’s a robust online experience which, more than anything, allows Temtem to stand out against its competitors. With Game Freak increasingly cagey about compatibility and multiplayer components, Crema—the development team behind the new title—may just be offering up a much-needed alternative for many frustrated gamers.

With that said, the game’s battle mechanics deserve a more thorough exploration, as they closely parallel what Pokémon has done over the past two decades while innovating in a few areas to increase depth and complexity. Battles are almost always two-against-two affairs, and those tackling the game’s main story with a friend will find strategy and communication to be necessary. Unlike Pokémon, Temtem tamer battles rarely devolve into brainless button-mashing affairs, and progression often requires at least some basic tactical analysis. 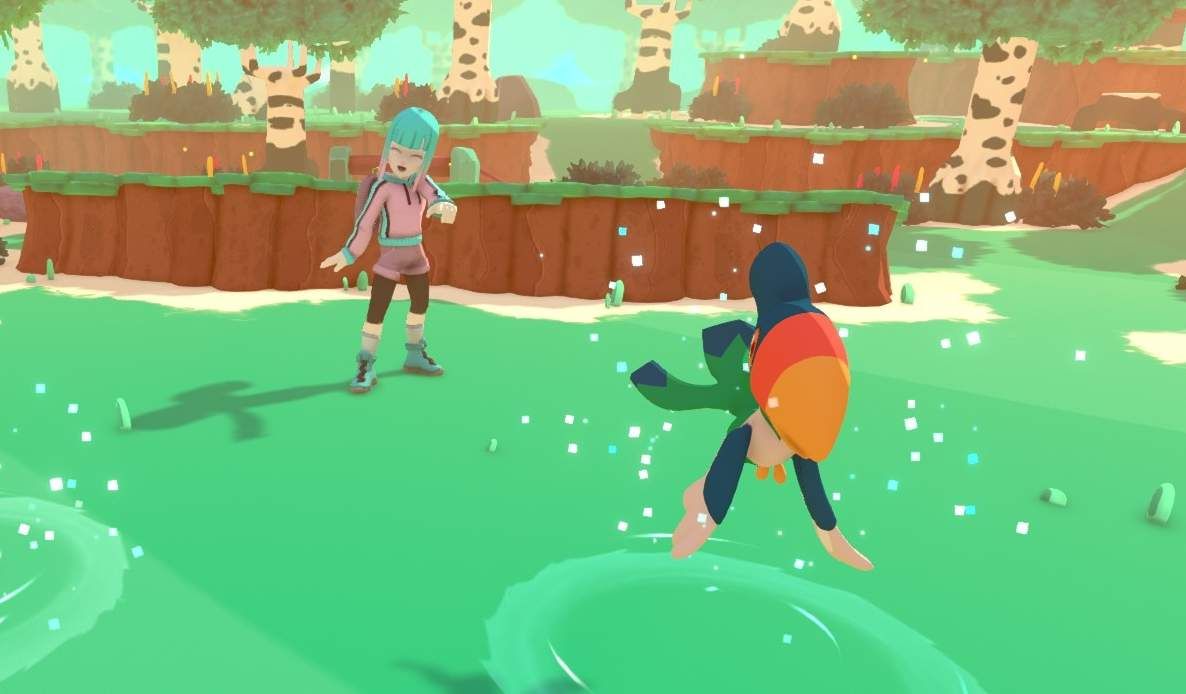 The most important difference between Temtem and Pokémon’s battles is the former game’s stamina system. Rather than allowing for a certain amount of moves that can be recharged through various methods outside of battle, Temtem implements a stamina meter that depletes according to the strength of a move. Should a creature run out of stamina, they’ll become overexerted and damage themselves. This balances some of the game’s more devastating moves and prevents the sort of move-spanning commonly seen in many Pokémon titles.

Finally, it’s worth noting that, given Temtem’s status as an Early Access release, the developers plan to provide continuous updates and introduce hearty doses of new content as time goes on. This should increase the longevity of the title—a vital element to any up-and-coming MMO—while granting players a more feature-rich experience than Sword and Shield were at launch for two-thirds of the cost. With Game Freak’s controversial omission of five-hundred-something creatures from their new titles and subsequent DLC announcements, series fans have been left feeling manipulated, and Temtem may easily capitalize on that via a constant stream of new monsters, quests, items, and areas—all free of charge.

Temtem seems to have a lot going for it at the moment, but that doesn’t mean it’s destined to succeed. It’ll take quite some doing on the part of the devs to overcome the Pokémon comparisons and convince consumers that it’s more than a Wal-Mart version of the already well-established franchise. Yet, with the Pokémon IP apparently deteriorating at a rapid rate, it doesn’t seem impossible that this new challenger could usurp what was once an uncontested throne.