If you’re not already well into your umpteenth playthrough of The Witcher 3: Wild Hunt, especially with motivation from the Netflix show, maybe you need a little bit of encouragement. Although, mentioning major bosses from the game may have the opposite effect– after all, many curses have been uttered and many nerves frayed in the name of defeating the Continent’s nastiest creatures.

Although the main game has plenty of difficult bosses, some of our favorites actually come from the DLCs that you probably also own – because who doesn’t want to take in the view while riding through Touissant after the gloom and mulch of Velen, or the dirty, crowded streets of Novigrad? In no particular order, here are the bosses you’re bound to run into while exploring the Continent. 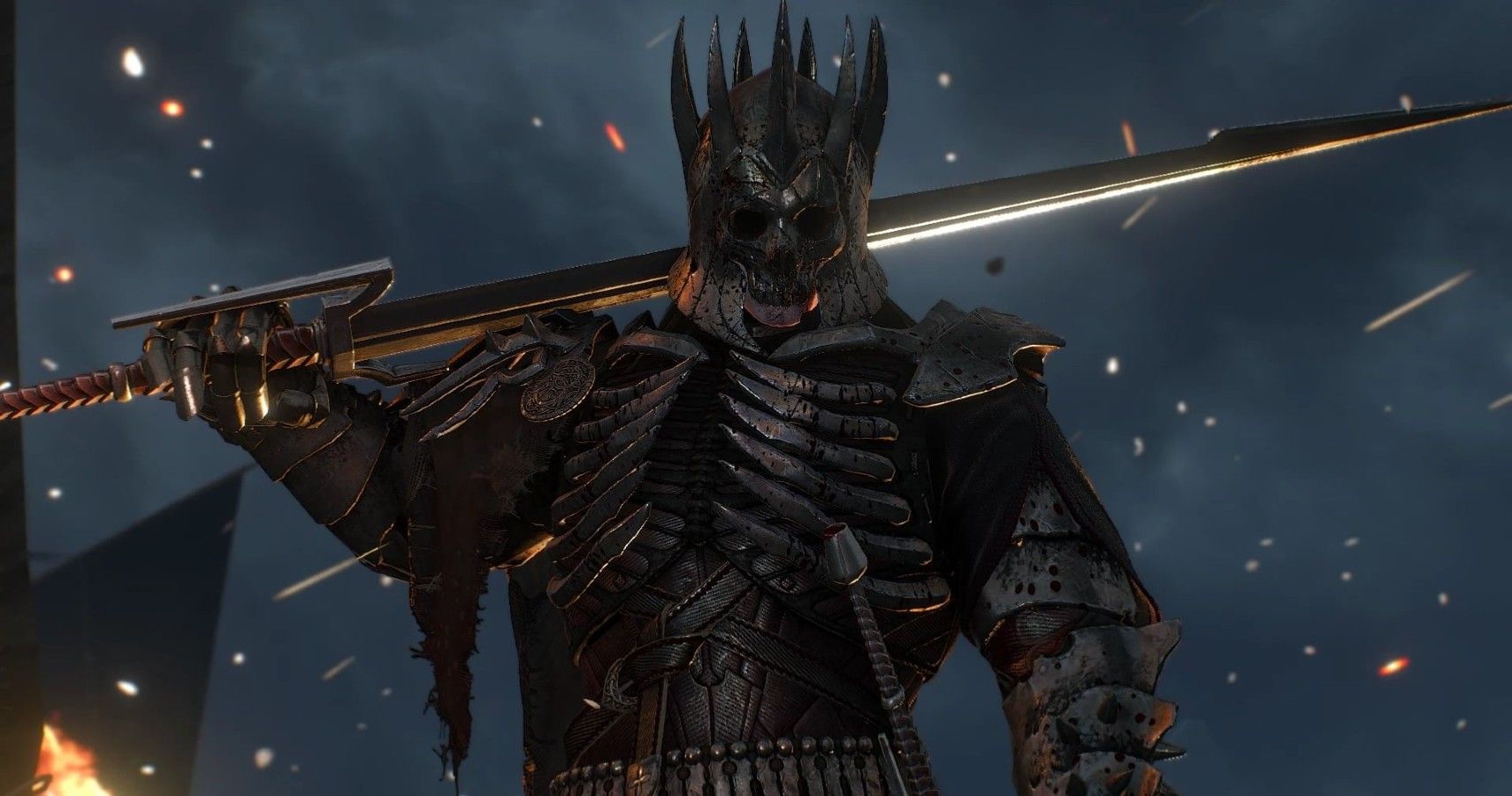 He certainly feels like an obvious choice, but the King of the Wild Hunt is no walk in the park. Although there are bosses more difficult than him, he does hit extremely hard, and you’ll have to make use of both signs and swords to chip away at his health. The fight, like many others, relies heavily on parrying and rolling – not dodging – and fast attacks instead of heavy ones. But knowing that you’re at the end of the main game is supposed to prove a major motivational factor for you to defeat him. 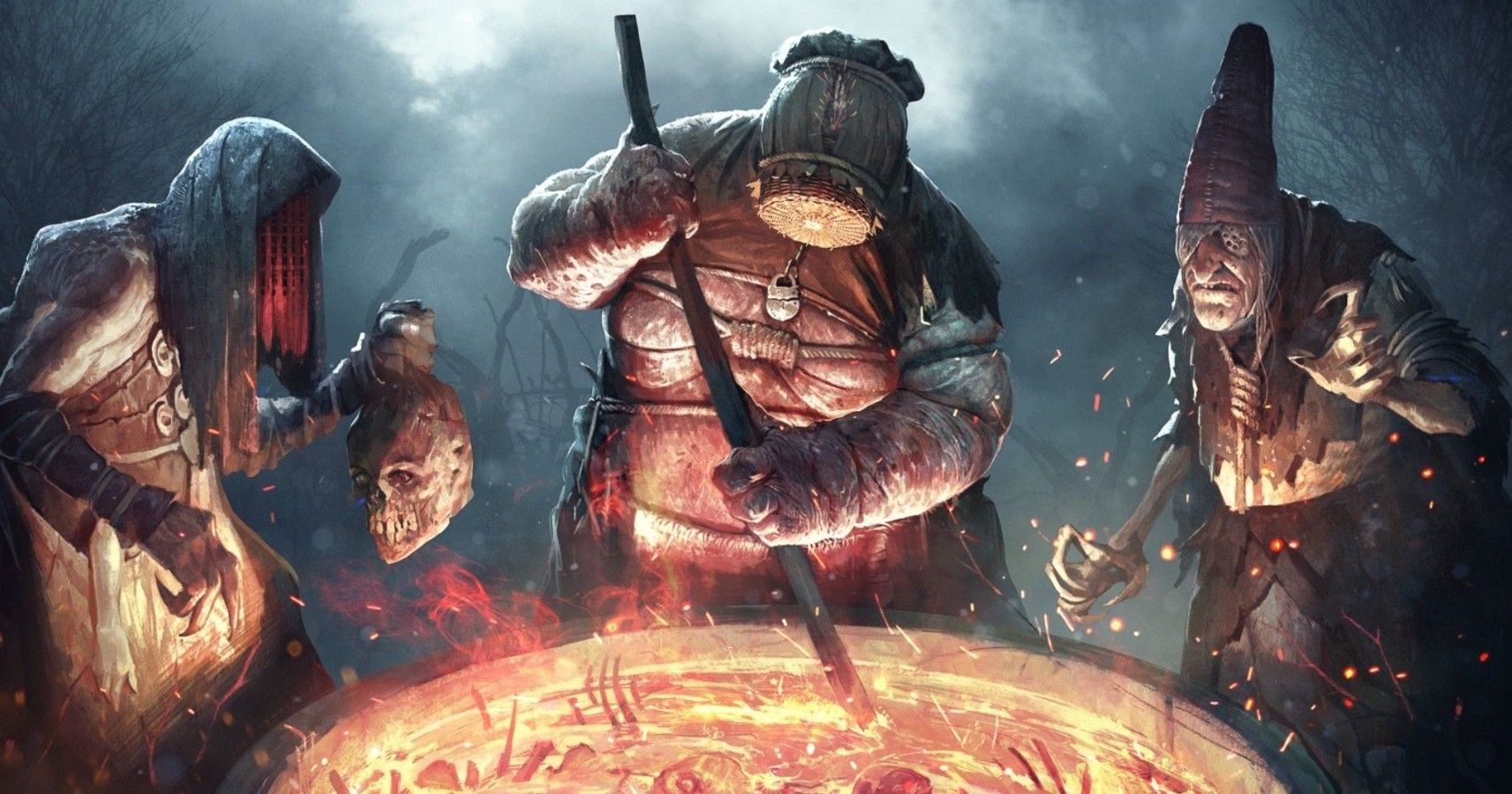 The three Crones –Brewess, Whispess, and Weavess – are the stuff of nightmares, but the fight difficulty is not really what you’d expect it to be. Especially considering you fight them as Ciri and not Geralt. Perhaps that is part of the underwhelming difficulty– Ciri is notorious for being incredibly easy to play because she can dash and regenerate HP like really fast. Still, we never said the bosses had to be difficult: you will probably be looking forward to defeating them because they are vile beings that deserve much worse than they will get. 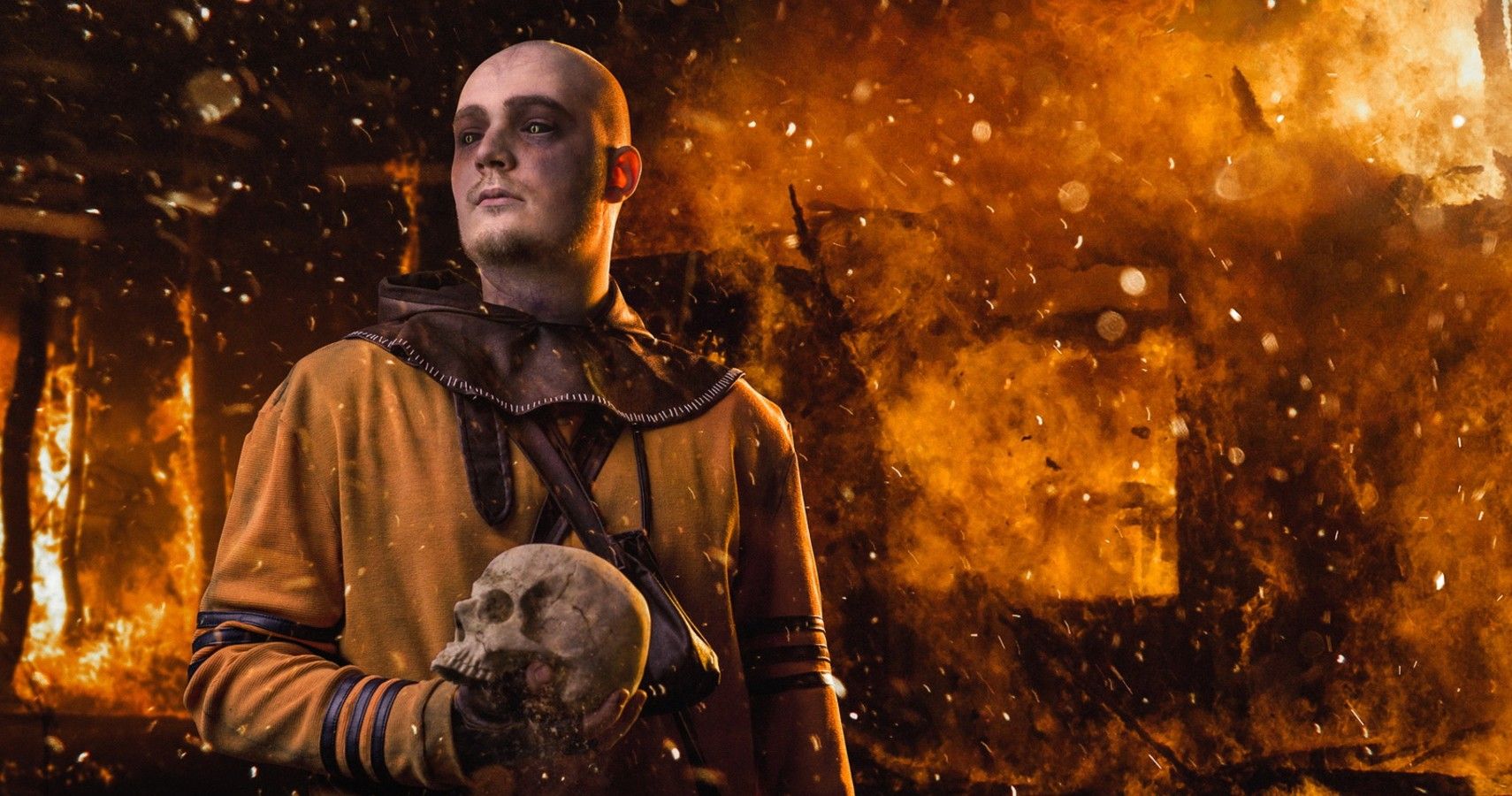 By the end of the Hearts of Stone expansion, you will have to face the man (or creature, nobody knows) who started it all when he marked Geralt’s face: Gaunter O’Dimm, often known as Master Mirror. The beauty of this is that you won’t be facing him sword to sword, but instead you will be trapped inside his riddle which forces you to get to the end of the road before the time runs out. You actually don’t have to fight anyone during this part, not even the monsters that spawn, because they’re easily avoidable, but you will be able to get some nice loot if you know where to look. And with the amount of fighting Geralt does throughout the game, facing someone in a different way is certainly a breath of fresh air. 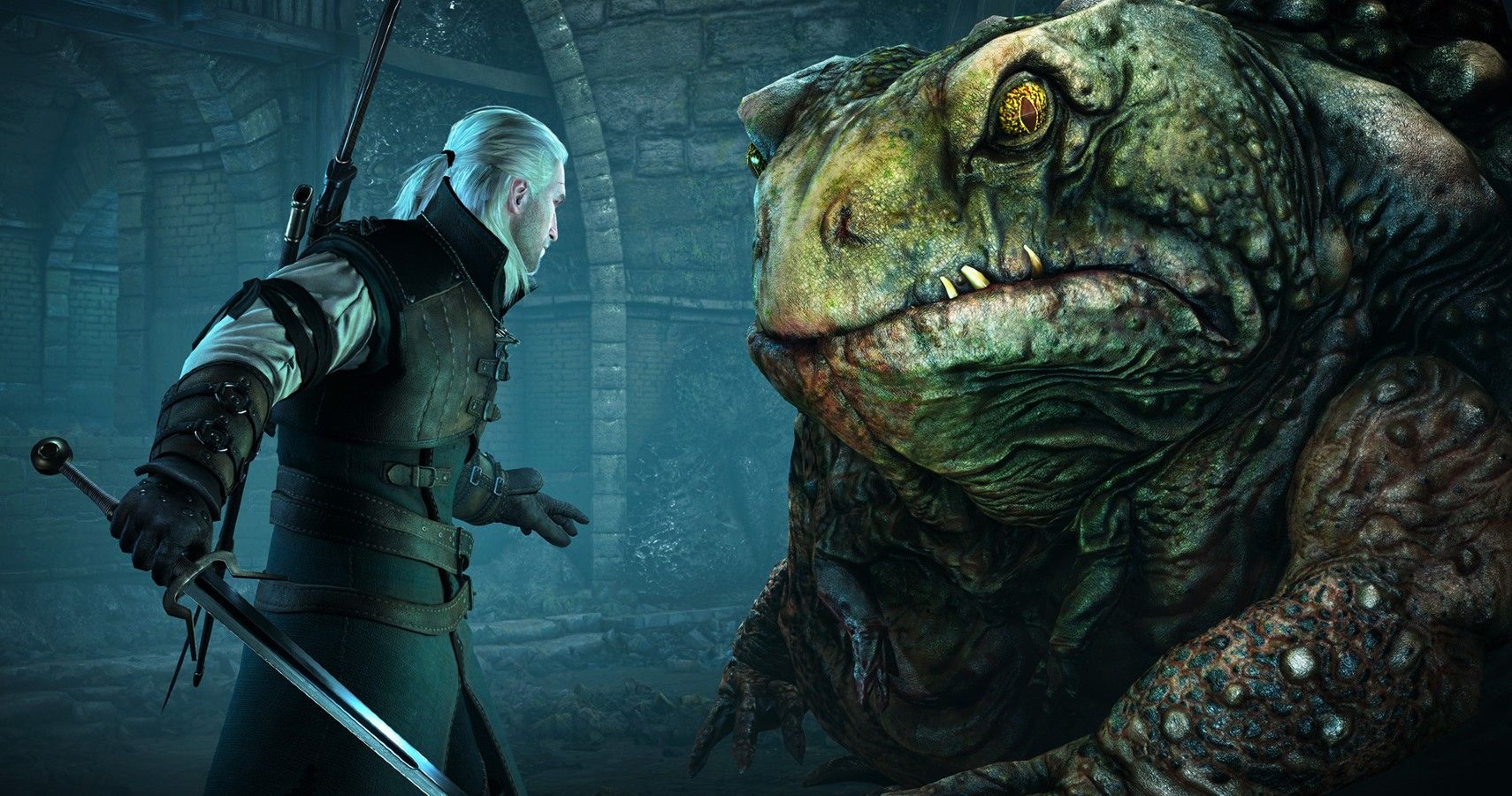 Let’s be real, you probably started reading this article because you wanted to remember the boss fights that made you want to rip your hair out in frustration. The Toad Prince, appearing at the beginning of the Hearts of Stone DLC, is one of the most difficult foes Geralt ever faces (in my own opinion, the second most difficult one). The Toad lives under the city of Oxenfurt and if you don’t have the Golden Oriole potion, you’re going to have a much tougher time. Even worse, you can’t even play Hearts of Stone before you defeat him, so there’s no way around him. 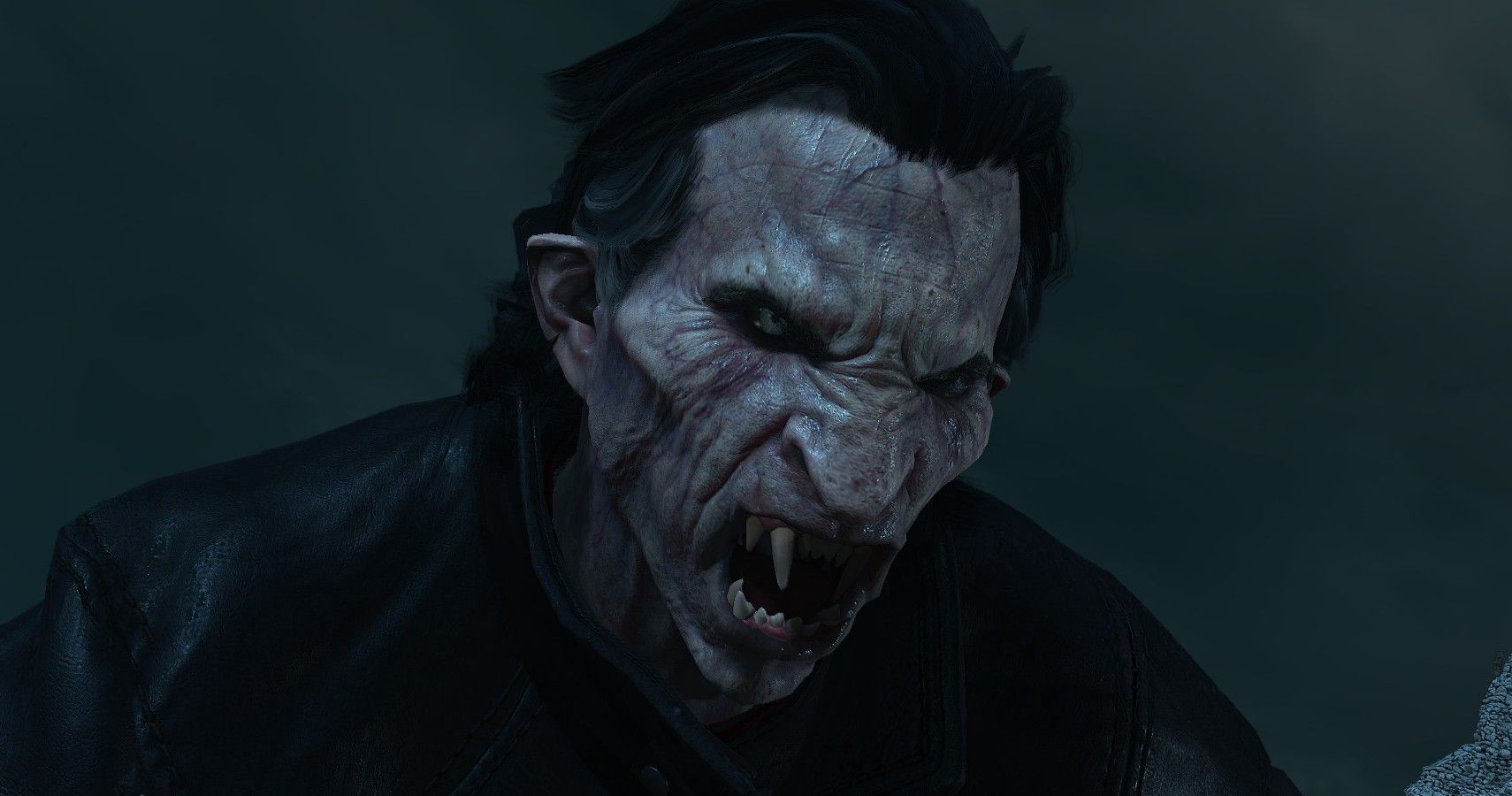 In my own book (and, as far as I know, most others’ too) Dettlaff is by far the most difficult foe you will face. The fight happens at the end of the Blood and Wine DLC, so if you played everything chronologically and you just can’t beat Dettlaff, giving up won’t cost you a lot of extra gameplay afterwards. The questline may have you feeling sorry for him and the circumstances that made him into who he is, but this battle will have you feeling sorry for yourself. Good luck!