In January the Sheffield Doc/Fest opened submissions for its annual event, including the Alternate Realities Exhibition. With the festival now less than a month away the final programme has now been released detailing what visitors can expect to see.

The six-day event covers five programme areas; Film, Alternate Realities, Talks, Marketplace and Social, ideal for professionals and the general public alike. There will be a massive range of content on offer this year, under the tagline ‘Ways of Seeing’, with a film programme of international documentary features and shorts, an industry programme of 40 plus sessions, talks by Chidera Eggerue (aka The Slumflower), Paul Greengrass, Stacey Dooley, Nick Hornby and Sir Bradley Wiggins, as well as live music from Summer Camp, Kate Nash and Bo Ningen.

“This year’s Doc/Fest is a celebration of internationalism, creativity and discovery; looking at the world with new eyes and giving a platform to a multitude of voices and ideas,” said Melanie Iredale, Interim Director, Sheffield Doc/Fest in a statement. “I am so excited today to be unveiling a line-up of  180+ Films and 28 Alternate Realities projects – from over 50 countries around the world, and over 50% of which are made by women.”

Content featuring in the Alternate Realities Exhibition will include festival commission, Spectre by Barnaby Francis (aka Bill Posters) and Dr. Daniel Howe, The Smartphone Orchestra presents: The Social Sorting Experiment and The Justice Syndicate.

Also taking place will be the Alternate Realities Summit, a day-long event examining the art and craft of digital storytelling,  with talks, presentations, panel discussions and performances from leading immersive and interactive storytellers.

“This year the Alternate Realities programme returns with a focus on our sensibilities; our ability to interpret, understand and appreciate the world of the aesthetic and the experiential. New ways of seeing, new ways of hearing and new ways of participating  await audiences in the unique immersive and interactive experiences within our exhibition,” said Alternate Realities Curator, Dan Tucker.

The Sheffield Doc/Fest 2019 runs between 6th-11th June, for more info including tickets, head to the official website. For any further updates, keep reading VRFocus. 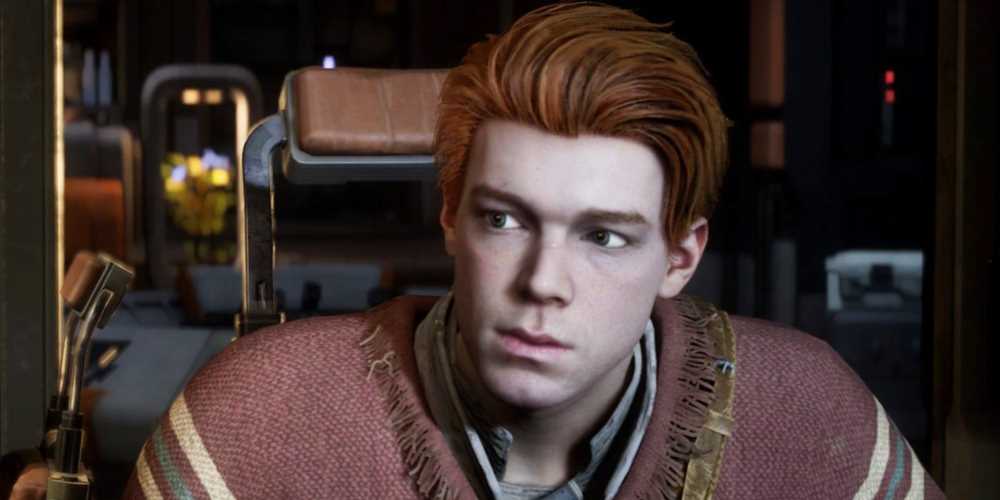 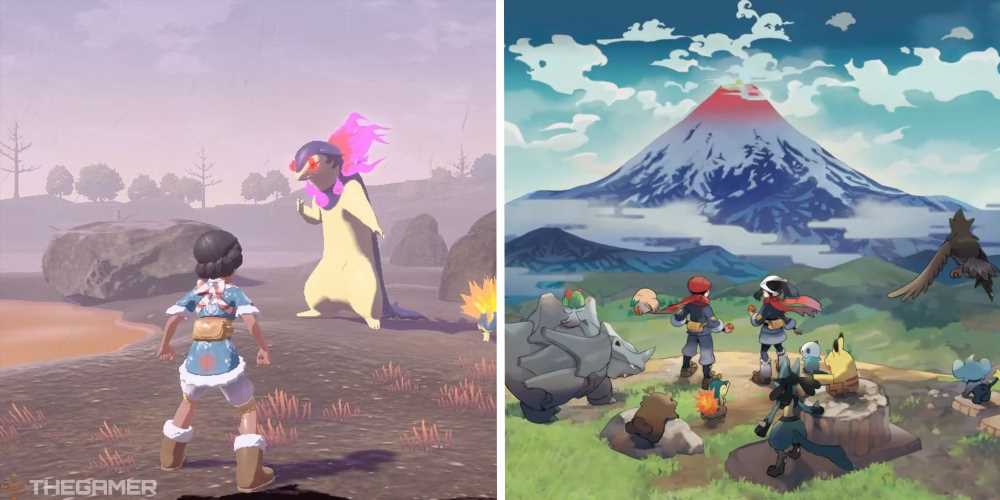