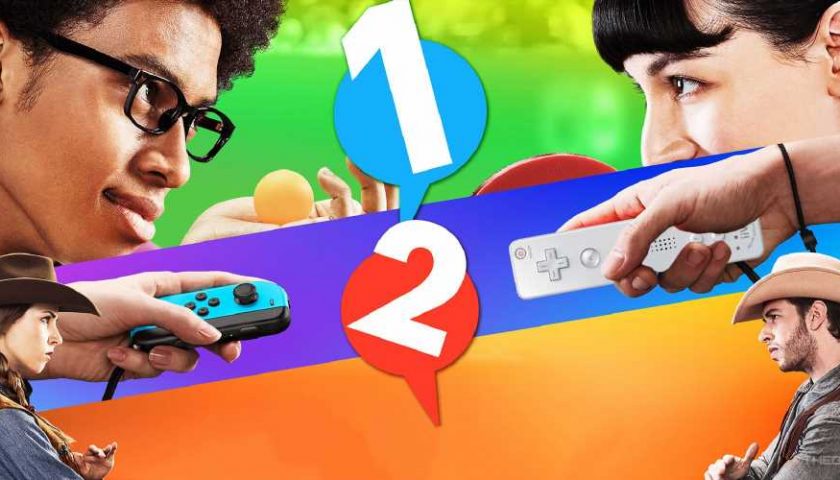 Recently, an insider leaked that 1-2-Switch would be getting a sequel, prompting an excited defence of the original game by our features editor Khee Hoon Chan, who I assume is the only person on the planet to have enjoyed the game. In fairness, it is somewhat decent, but it also felt a little bland, and I think the Wii might be the reason why.

I have owned a lot of video game consoles in my time, and have played a lot of video games, but there is not a doubt in my mind that the Nintendo Wii is the greatest console of all time. My reason for this is simple – games consoles are machines designed to bring fun, and the Wii brought the most fun with it. Part of this is subjective, of course. We all have various consoles we remember playing and various amounts of fun therefore associated with each one. But no console put fun at the forefront of its design in the way the Wii did, and it’s a shame that the Switch, so well-equipped to carry on this legacy, has not picked up the baton.

I love the Wii so much because I could convince my family to play it. It was a family console in every sense of the word, with the motion technology offering a fresh novelty but also a competent enough level of control that even non-gamers could stick with it. The Switch is trying to be a family console, but it hasn’t put all the pieces together, and at this stage it doesn’t seem like it ever will. 1-2-Switch was the first attempt to use the Switch as a Wii, but in many ways it feels like the last. Chock full of minigames, it takes the silliness of the Wii and keeps that spirit of ‘everyone can play’. The minigames themselves aren’t great, but it’s a good start. Everyone remembers Wii Sports, but few talk about Wii Play (essentially the Wii’s 1-2-Switch) as fondly. Wii Play was then built upon massively in Wii Party, with its board game mechanics, hide the Wii remote activity, and much greater selection of minigames. The next 1-2-Switch may have that, but the ship has already sailed. The Switch hasn’t tried to recreate it.

Switch Sports is coming but seems uninspired, and Carnival Games feels like a substandard retrace of the version that existed on the Wii. Wario’s Wii titles are better. Even the Mario sports titles don’t feel too comfortable with the motion controls, and that’s part of the issue. The Joy-Con are much smaller than the Wii remotes, especially when you include the additional Plus Adapter you could add to the Wii’s controller for greater precision. Holding a Joy-Con, whether as a tennis racket, golf club, or steering wheel, just isn’t that fun. 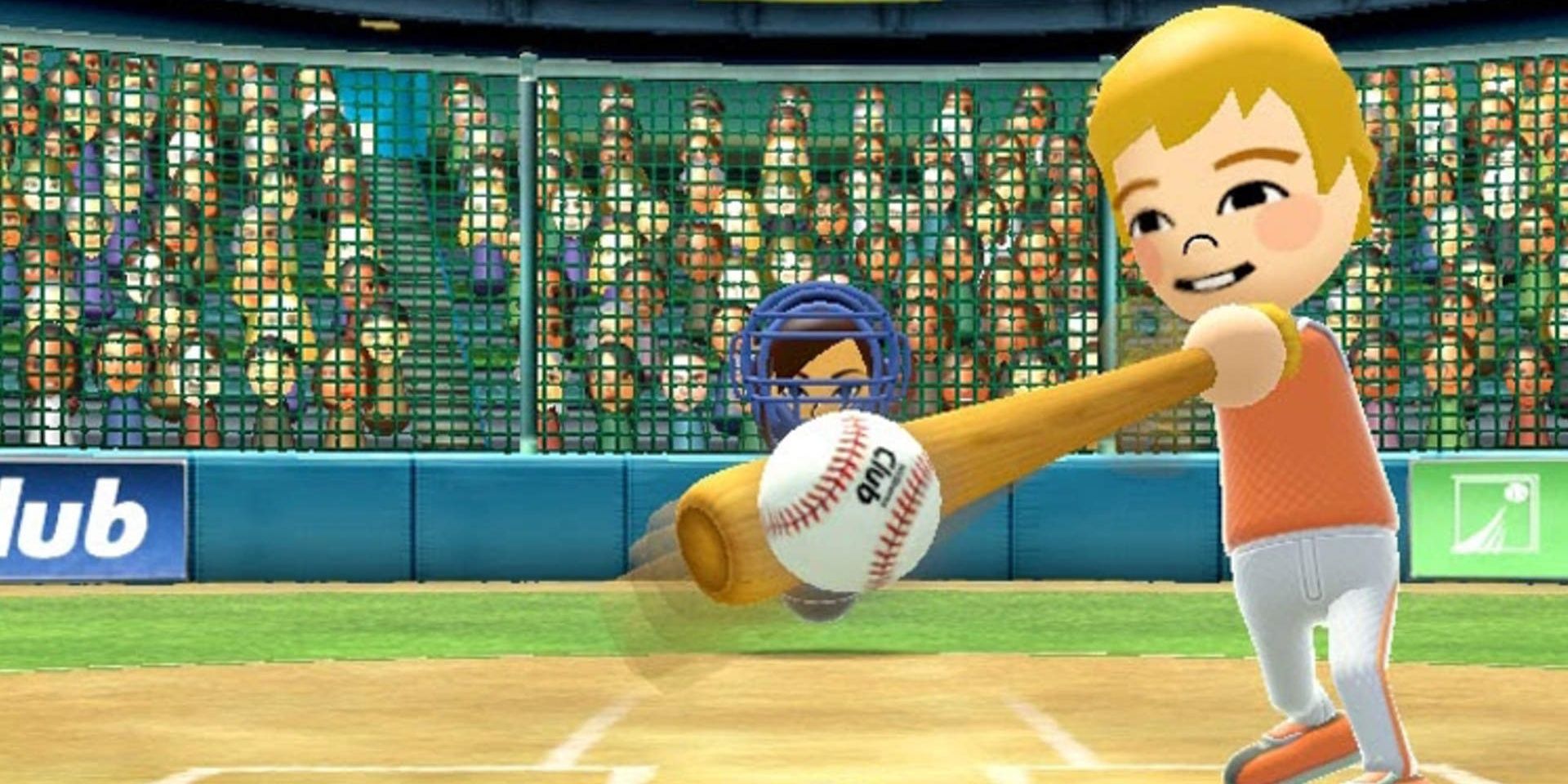 The Wii U tried to continue this legacy, but it was horribly marketed and made it unclear whether it was a whole new console or something like the Switch OLED – expanding upon an existing machine with an optional upgrade. As a result, the Wii’s solid foundations looked incredibly shaky when it came to the Switch’s design, hence why it did not carry this legacy forward.

The Switch is great in other ways, of course. It outsold the Wii, and you don’t sell over 100 million units without being very good at what you do. I’d even admit that looking at the entire catalogue of games, the Switch beats the Wii. But that is only if you consider it from a gamer’s point of view – if you include playing the Switch as sitting down with a Pro Controller in your hands to play Persona 5 Strikers or Breath of the Wild. It’s not that the Switch is a bad console, it’s that it feels like it has moved too far away from the Wii and has instead looked to include elements of the Wii while competing with Xbox and PlayStation. Sales wise, it’s a strategy that has worked, but it means games like 1-2-Switch haven’t been built upon, and they’re a sad reminder of the Wii’s legacy.