Destiny 2: New Light is a free-to-play version of Destiny 2 coming later this year. But Bungie still plans on selling expansions and season passes for the foreseeable future. How will that divide the Destiny 2 community? What is free, and what do players need to buy before they play?

Here’s everything we know about Destiny 2: New Light.

All locations are free

Players with New Light can land on any of Bungie’s planetary locations. This includes the Tangled Shore and Dreaming City from Forsaken, as well as the Moon from the upcoming Shadowkeep expansion.

Players can join patrol groups with their friends on these planets, or complete patrols and Lost Sectors themselves.

New Light players will also start out their game in the old Cosmodrome from the original Destiny. Players will play through a nearly identical mission to Destiny 1’s introduction before landing in the new Destiny 2 Tower. As far as Bungie has revealed, players won’t be able to return to the Cosmodrome once they’ve arrived in the Tower. 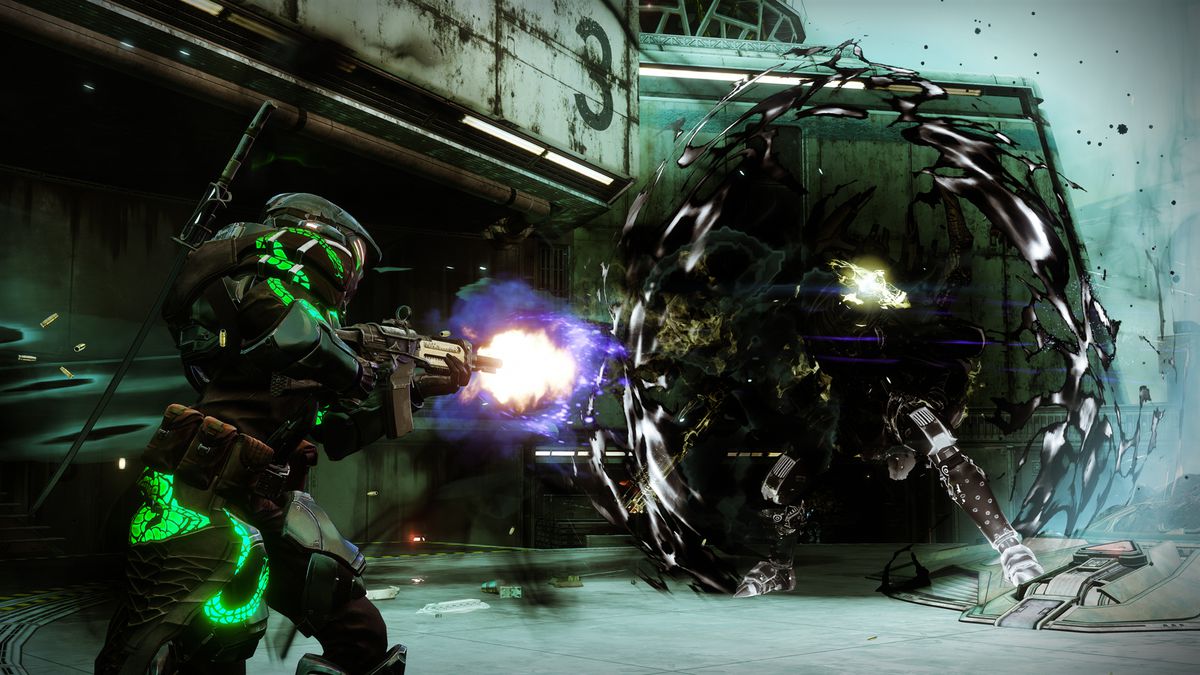 New Light players will have access to all of Destiny 2’s activity playlists. Players can play the competitive multiplayer mode, the Crucible, or run through Strikes.

Based on the information on Bungie’s website, it doesn’t seem like the studio will lock new Strikes or Gambit and Crucible maps behind expansions or season passes, though the language is still somewhat vague.

It’s unclear if New Light players can play the weekly Nightfall, a more difficult and rewarding version of a Strike.

To earn certain Exotics, players need to buy the expansion or season that quest belongs to. The same is true for the game’s story campaigns. The Destiny 2 Red War campaign from launch is available in New Light for free. But to play through the Forsaken campaign, players need to own Forsaken. For Year 2 story missions like Black Armory, players need to own the Forsaken Annual Pass. If you already own Forsaken, that’ll cost you $15. If you don’t, you’ll have to buy the complete collection, which includes Forsaken and the Annual Pass content for $40.

For Exotic weapons like Malfeasance that drop from Gambit — an activity everyone has access to — it’s unclear what will happen. It’s possible players could earn the quest and not be able to complete it without purchasing Forsaken.

Bungie’s current list of activities for New Light does say “select Annual Pass content” will be available for all players. The studio will likely release a full list of premium Exotic quests closer to launch. 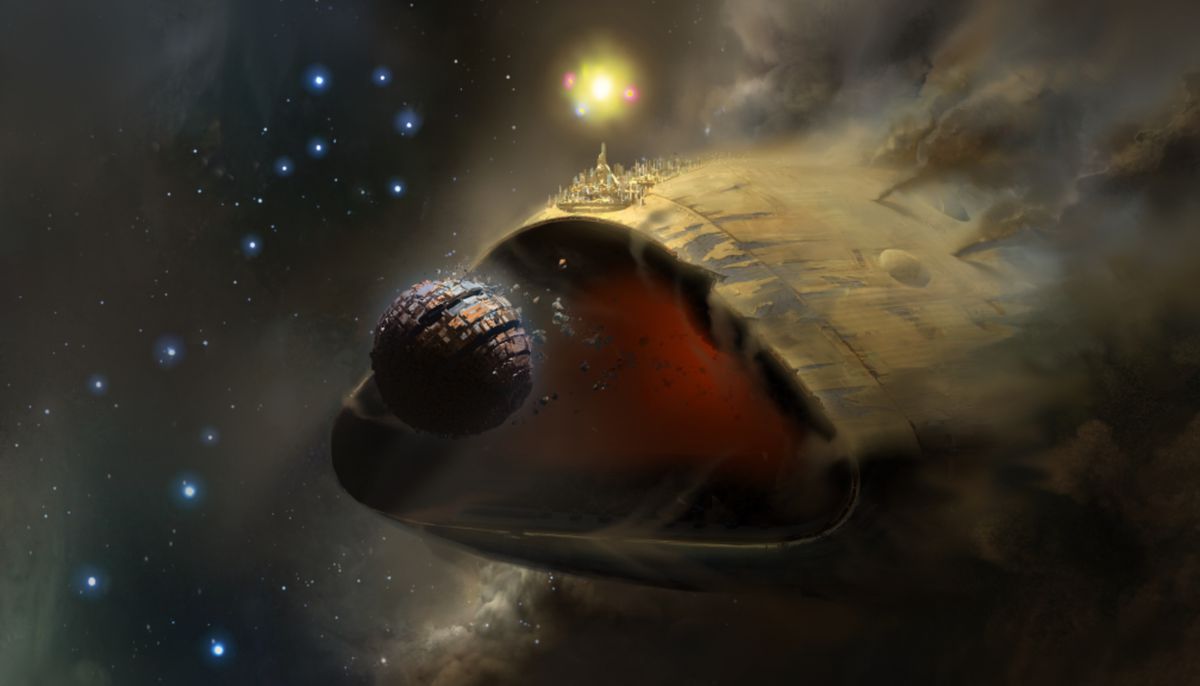 New Light players have access to the Leviathan raid and its raid lairs, Eater of Worlds and Spire of Stars. Those three raid experiences are the only ones players can enter for free.

The Forsaken raid, Last Wish, as well as the Annual Pass raids, Scourge of the Past and Crown of Sorrow, are unplayable for New Light owners. To get into these raids, players will need to purchase Forsaken and the Forsaken Annual Pass.

The Shattered Throne is the only dungeon currently in Destiny 2, and it’s also locked behind the Forsaken pay wall.

Bungie has revealed quite a bit about how Shadowkeep will change Destiny in the fall. But the expansion’s new content won’t be available to New Light players.

Some of this content will be available to New Light players as well — such as the new destination, the Moon and the Armor 2.0 system. But for most of it, players will need to purchase Shadowkeep if they want to earn its rewards or play its new activities.

Bungie will release Destiny 2: New Light and Shadowkeep on Sept. 17 for PlayStation 4, Windows PC, and Xbox One. The Google Stadia version of the game won’t be available until November.