Square Enix’s E3 2019 press conference started off with an exciting and in-depth presentation of Final Fantasy VII Remake for PS4. The publisher gave us an overview of the game’s revamped combat system, which mixes real-time action with the Active-Time Battle system. We also learned that the game will be quite massive, featuring two Blu-ray discs’ worth of gameplay content.

We don’t yet know exactly why it will require such a large amount of storage. Square Enix had previously said the Final Fantasy VII remake would be multiple parts, but it wasn’t clear exactly what that meant. However, the first game (disc maybe?) “will be set in the eclectic city of Midgar and presents a fully standalone gaming experience,” according to a press release, effectively expanding on the first leg of the original game.

That wasn’t the only Final Fantasy VII news to come out of the press conference; Square Enix also showed off an extended version of the trailer that was revealed during June 9’s Final Fantasy concert. This one gave us our first look at Tifa, along with more footage of the revamped battle system.

Square Enix also unveiled two new special editions for the game, including a $330 1st Class edition. All of this comes on the heels of Sunday’s night announcement of a March 2020 release date for the much-anticipated remake, which releases exclusively on PS4. Producer Yoshinori Kitase said during the presentation that the team “will not disappoint your expectations.” You can read more in our Final Fantasy VII Remake pre-order guide.

E3 2019 is steadily drawing to a close, so check the full schedule to see what presentations are left. And check back here for all the latest and hottest announcements and news updates. 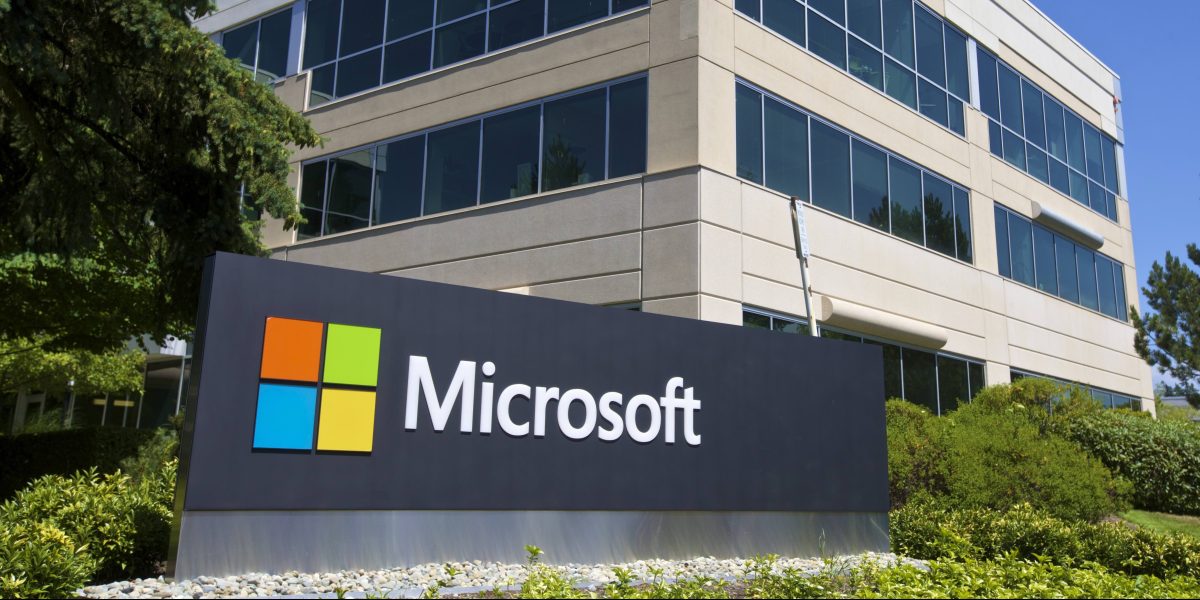 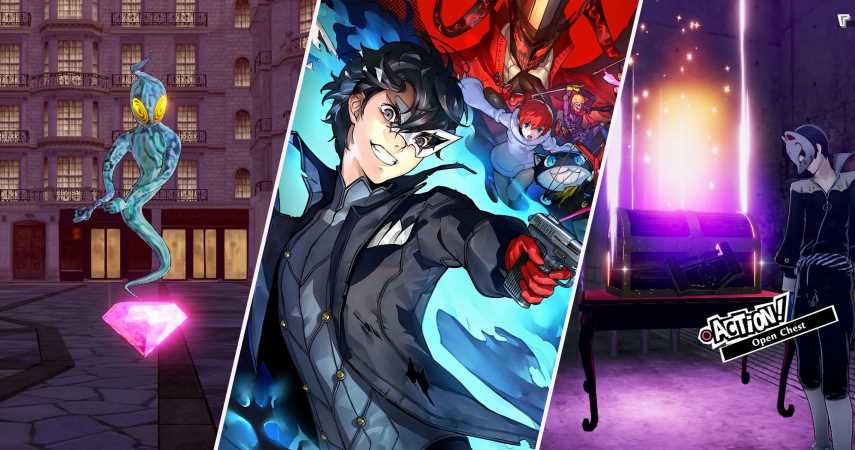 Persona 5 Strikers: How To Make Money 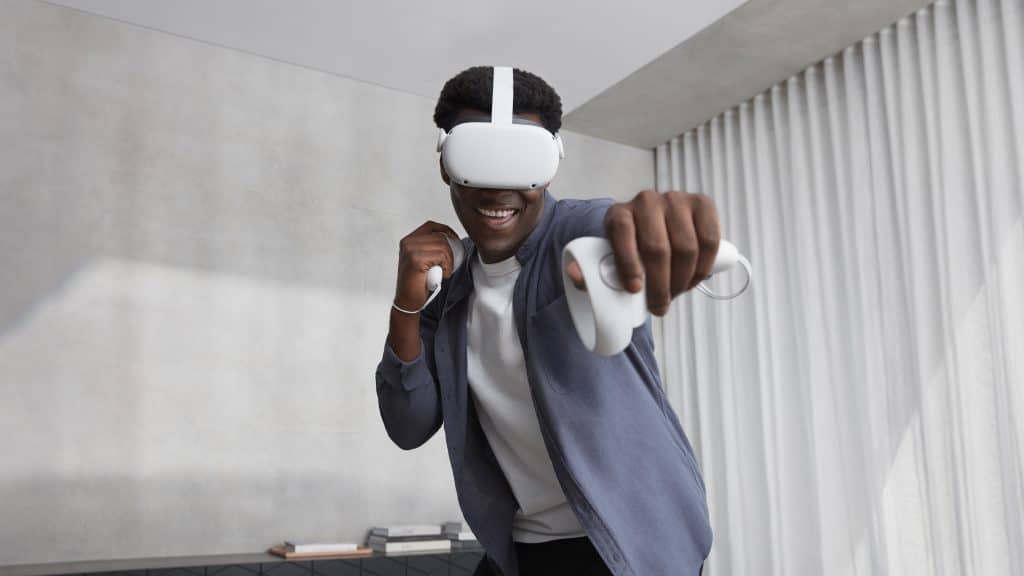 Oculus Quest 2 120Hz Support Delayed To Q2 At The Earliest