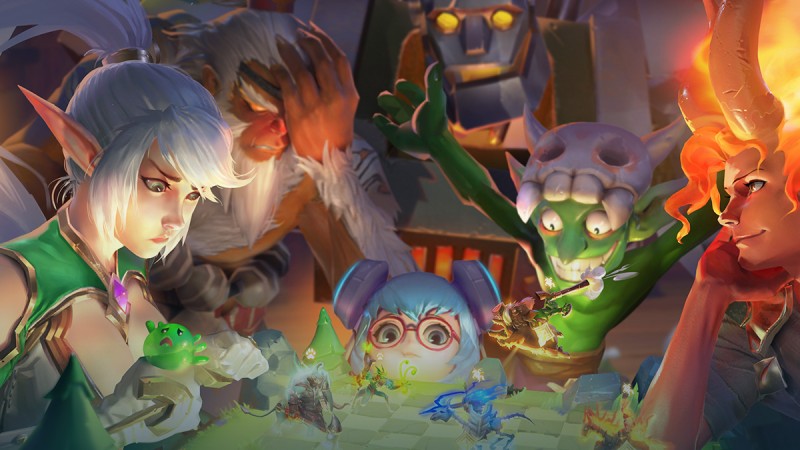 Tencent has further entrenched itself in the Auto Chess market today by launching Chess Rush, a mobile take on the genre with faster matches.

Although it already owns Riot, the company behind the League of Legends spin-off Teamfight Tactics, Chess Rush is a mobile-only title that promises to cut down on match times, which in other games can take as long as 40 minutes or more. Of course, the basic tenants of the genre remain; as you nab pieces from a limited selection, you want to build up a powerful army by combining three of the same unit to produce one stronger unit, and combine class archetypes to win.

Chess Rush is out today on iOS and Android.