Stardew Valley is getting a large (and free) endgame patch that, creator Eric Barone says, will “finally ‘polish’ the game to the degree that I’ve always wanted.’” The patch, coming Nov. 26 to PC, will clean up several lingering bugs and add a bunch of quality-of-life features, two of which sound like pure fan service.

The first is the ability to take a screenshot (in PC versions) of the player’s entire farm. Posterity is very important in a game like Stardew Valley, and for longtime players it’ll be nice to have a sampler-size accounting of all their work.

Here’s a sneak peek at what that new feature looks like: 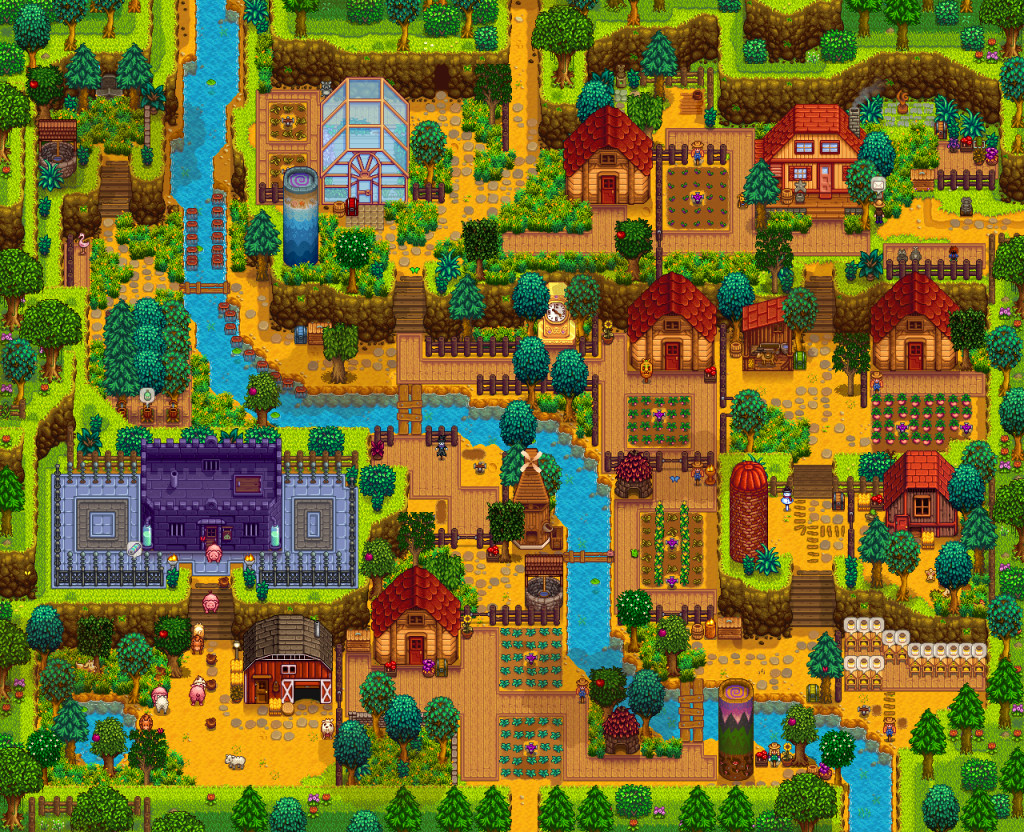 Another feature, all spouses will now have a unique, 14-heart event after marriage. Again, for posterity, but it’s a nice scene for those who have put so much time into the game.

Barone, in a blog post also marking the arrival of the long-awaited patch delivering multiplayer to consoles, promised a lot more endgame content, on all platforms.

“I don’t want to spoil very much, so you’ll just have to wait and see for yourself.” Barone said that the console and mobile versions’ patch will follow the PC release by a few weeks. A firmer date will be announced after more testing is done.