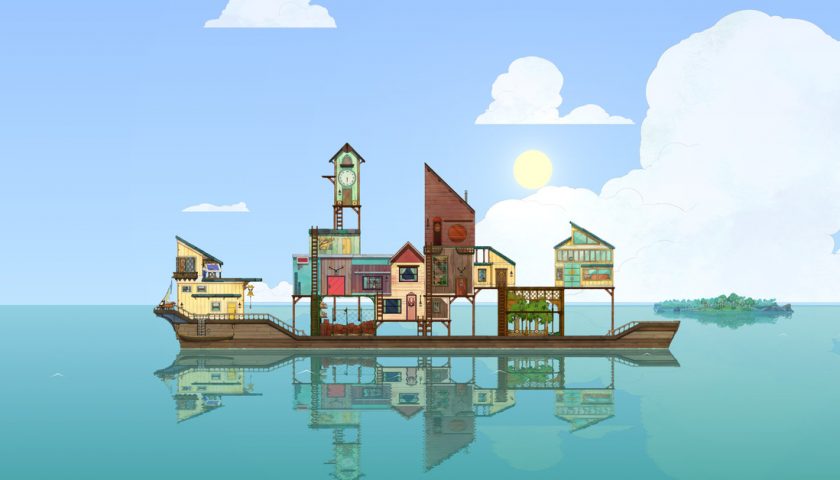 Thunder Lotus, the developer behind Spiritfarer, released a roadmap of upcoming content for the cozy, base-building game about the afterlife. There will be three updates throughout 2021, planned for the spring, summer, and fall. Each update will be free and available for all players.

The first update is the Lily update, which will introduce a new spirit friend. Stella is the ferry master for the deceased, but she discovers memories of her past in the form of blossoms around her cabin. These flowers draw butterflies, which form a new spirit to befriend: Lily, Stella’s younger sister.

Lily is a spirit present during the night, lighting up the path as Stella steers her boat. Thunder Lotus says the update will also have “a brand new UI and the ability to do some co-op fishing,” along with more quality-of-life additions.

The second update is the Beverly update. Stella meets a stranger who was once her neighbor, Beverly. The Beverly update will also contain an Archive Room, where players can store a new collectible called Acetate Sheets. The Beverly Update will have a “plethora of quality-of-life tweaks” as well for fans to explore.