Spider-Man: Miles Morales will swing over to PlayStation 4, too, Insomniac Games and Sony announced in a blog post on Wednesday. Previously, the game had only been confirmed for PlayStation 5.

Spider-Man: Miles Morales will run players $49.99 regardless of platform. Players who purchase Miles Morales on PS4 can also upgrade to the PlayStation 5 version at a later date. While the game won’t have the same next-gen features on PlayStation 4 and PlayStation 4 Pro, Sony assures players it will still look “beautiful.”

Miles Morales made his Marvel Comics debut in August 2011, taking up the Spidey mantle after being bitten by a spider that the Green Goblin had genetically engineered to reproduce Peter Parker’s superhuman abilities. Miles Morales was the star of 2018’s Spider-Man: Into the Spider-Verse, which took best animated feature honors at both the Golden Globe Awards and the Academy Awards in 2019. Miles also appeared as a supporting character in Marvel’s Spider-Man.

Marvel’s Spider-Man was a widely acclaimed sales hit for PlayStation 4 in 2018, and led to Sony purchasing Insomniac (makers of the Ratchet & Clank and Resistance series) a year later for $229 million. 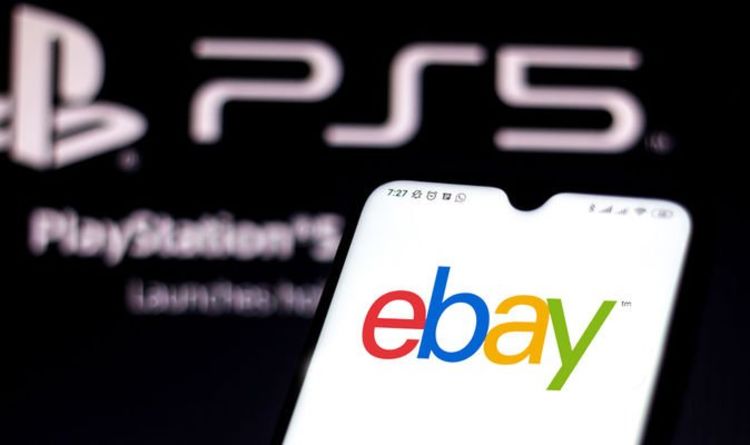 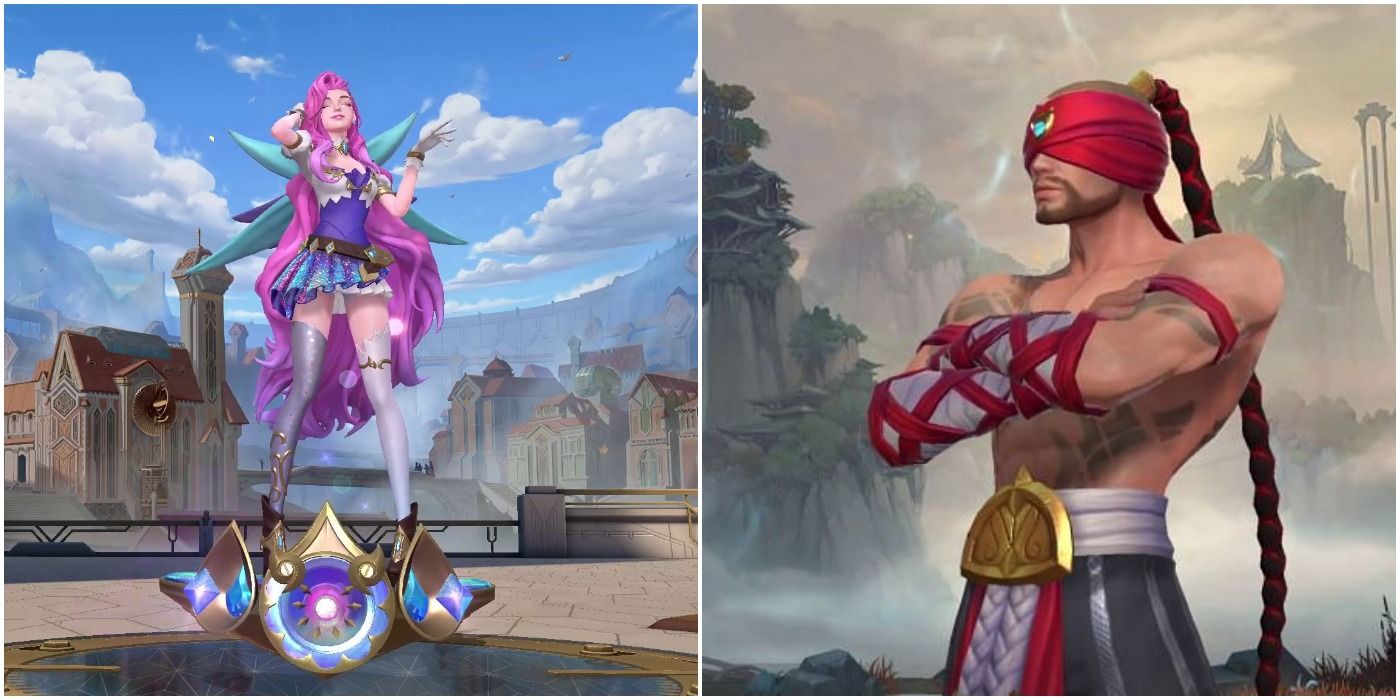 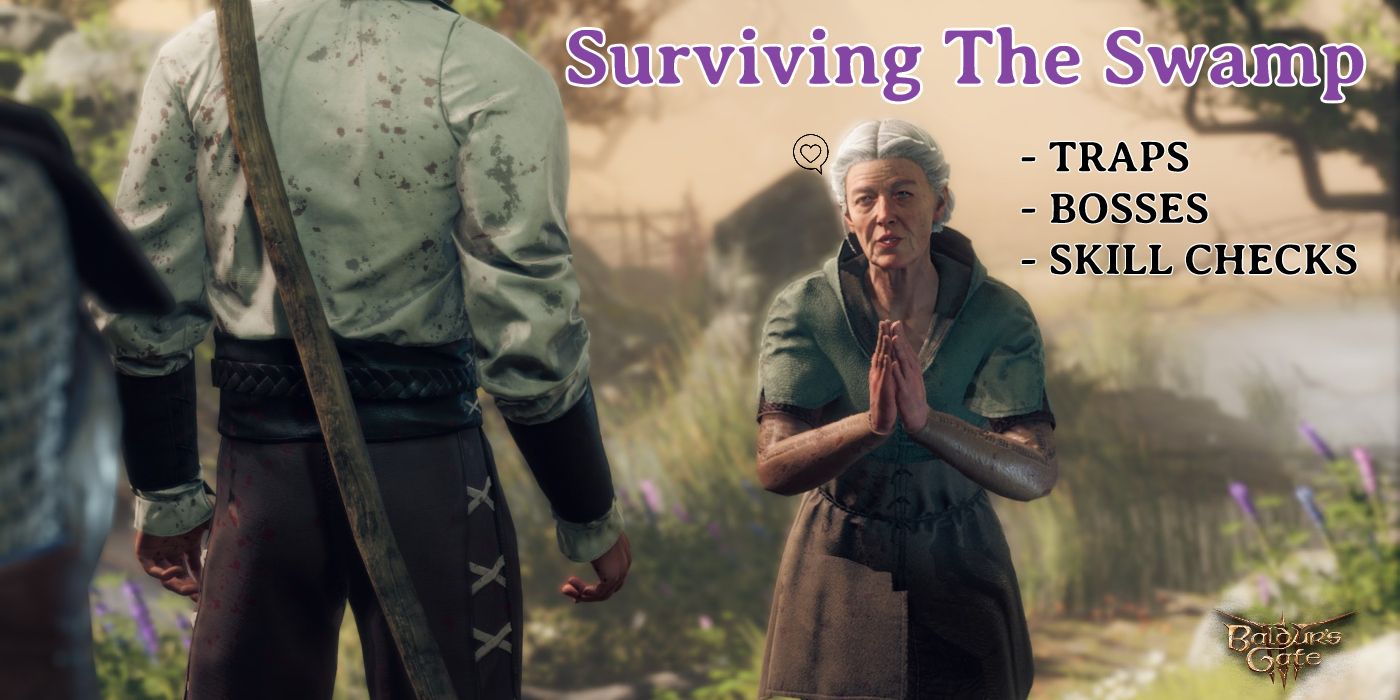