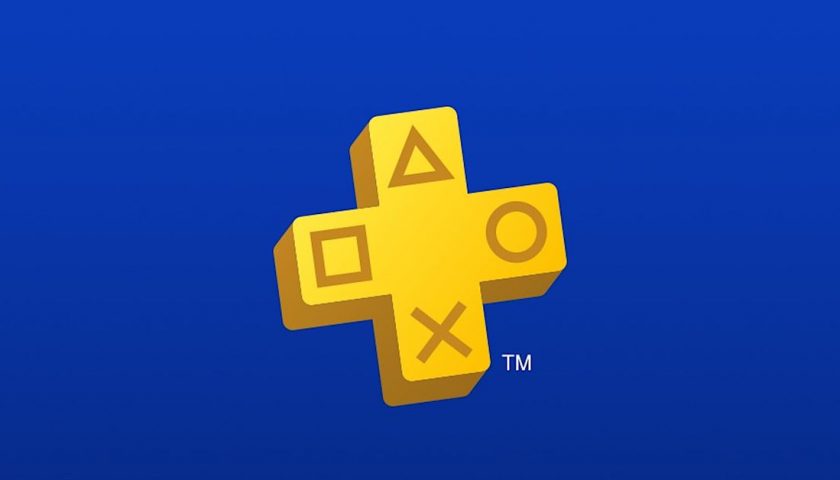 Sony is overhauling its PlayStation Plus service, expanding the existing subscription with two additional subscription tiers — each with their own benefits, including the addition of PlayStation Now cloud-streaming and downloadable games, as well as classic titles from the original PlayStation, PlayStation 2, and PSP.

Starting in June, Sony will offer three tiers of PlayStation Plus: Essential, Extra, and Premium. The Essential version will effectively be the PlayStation Plus that subscribers know today, offering two monthly downloadable games, cloud storage, and access to online multiplayer. PlayStation Plus Essential will cost $59.99 per year, the service’s existing price.

PlayStation Plus Extra ($99.99 annually) and Premium ($119.99 annually) will offer subscribers “a library that will be regularly refreshed,” according to Jim Ryan, president and CEO of Sony Interactive Entertainment. At launch, that library will include Death Stranding, God of War, Marvel’s Spider-Man, Marvel’s Spider-Man: Miles Morales, Mortal Kombat 11, and Returnal.

Premium tier subscribers will also get access to original PlayStation, PS2 and PSP games, as well as time-limited game trials. No tier promises to provide day-one access to new releases, à la Xbox Game Pass. In an interview with GamesIndustry, Ryan said, “We feel if we were to do that with the games that we make at PlayStation Studios, […] the level of investment that we need to make in our studios would not be possible, and we think the knock-on effect on the quality of the games that we make would not be something that gamers want.”

Here’s the pricing for each new tier of PS Plus, and what’s included in each, from Sony’s PlayStation Blog:

Provides all the benefits from the Essential tier

Adds a catalog of up to 400 of PS4 and PS5 games — including games from the PlayStation Studios catalog and third-party publishers. Games in the Extra tier are downloadable for play.

Provides all the benefits from Essential and Extra tiers

Adds up to 340 additional games, including:

Time-limited game trials will also be offered in this tier, so customers can try select games before they buy.

Sony’s PlayStation Plus subscription service launched in 2010, and initially offered subscribers access to digital bonuses like free games, game trials, and other perks for $49.99 per year. Sony later made PlayStation Plus a requirement for online play on PlayStation 4, and raised the price of an annual subscription to $59.99 in 2016.

PlayStation Now, which cost $59.99 annually or $9.99 per month, launched in 2014. The service offers cloud-streaming games from PlayStation 2, PlayStation 3, and PlayStation 4, and is playable on PS4, PS5, and Windows PC. Sony says the stand-alone PS Now service will go away with the arrival of new PlayStation Plus tiers.