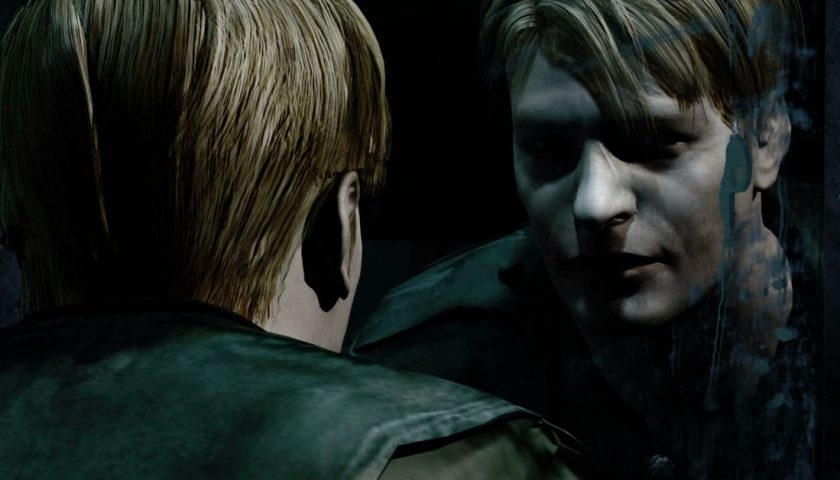 The unannounced Silent Hill game that appeared to leak last week is just one of multiple games in development based on the franchise, according to a report from Video Games Chronicle. One of those projects is reportedly a remake of Silent Hill 2, the beloved PlayStation 2 horror game from 2001.

VGC cites multiple sources, as well as rumors from VentureBeat’s Jeff Grubb and YouTuber Nate the Hate, in a report that says The Medium and Observer developer Bloober Team is tackling the remake of Silent Hill 2. The remake is said to feature improvements, new puzzles, and several new endings, and may arrive as a timed PlayStation exclusive.

Konami also has a new mainline entry in the Silent Hill series in development, VGC says, and last week’s leak was related to a P.T.-like teaser coming to promote that brand-new game. VGC also says that other studios, including Until Dawn studios Supermassive Games and publisher Annapurna Interactive have been involved in developing or pitching Silent Hill projects.

Konami hasn’t released a new game in the franchise since 2012’s Silent Hill: Book of Memories, with the exception of the playable teaser for Silent Hills that was once in development at Kojima Productions. In 2021, Konami announced a partnership with Bloober Team, saying that the Polish developer was collaborating with Konami on “potential projects across our various IP.”

The original Silent Hill 2 was developed by Konami’s Team Silent, and starred protagonist James Sunderland in a survival horror story of grief and guilt. Silent Hill 2 solidified the series’ visual design by introducing iconic monsters like Pyramid Head and the Bubble Head Nurse, and features one of the franchise’s most beloved and bizarre alternate endings, featuring a shiba inu. Originally released for PS2, Silent Hill 2 was later ported to the original Xbox and Windows PC. It was featured in the Silent Hill HD Collection released in 2012, paired with Silent Hill 3.