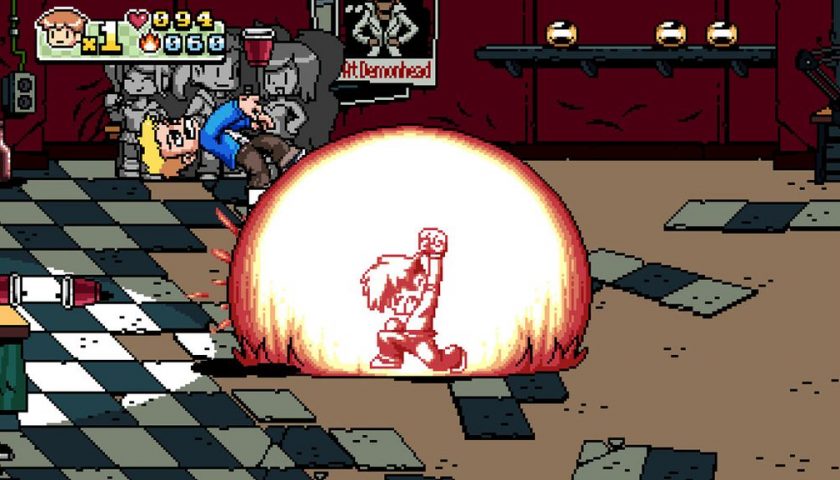 Scott Pilgrim vs. The World: The Game — Complete Edition will also get multiple physical editions when Ubisoft’s adaptation of the 2010 feature film returns to stores next week, distributor Limited Run Games announced Friday.

Limited Run has three releases planned: the game itself, the Classic Edition, and the K.O. Edition. The latter two have custom boxes (the K.O. Edition’s is a “hardshell roadie case box” that opens up to a pop-up scene of Scott’s band rocking out), and both include a CD soundtrack, sticker sheet, and a folded map of the game’s overworld.

The physical releases are only for Nintendo Switch and PlayStation 4, for now. Limited Run said pre-orders for those platforms will open on the company’s website at 10 a.m. EST on Jan. 15. However, the company said it is planning to release physical copies for Xbox One at a later date.

Scott Pilgrim vs. The World: The Game — Complete Edition will hit digital storefronts for Google Stadia, Nintendo Switch, PlayStation 4, Windows PC, and Xbox One on Jan. 14. The re-release will include the original game’s downloadable content, which added two playable characters.

The original Scott Pilgrim vs. The World: The Game was delisted from online stores in December 2014, apparently for licensing agreements that had expired. In September 2020, publisher Ubisoft made the surprise announcement that the game had been cleared for a revival on modern platforms.