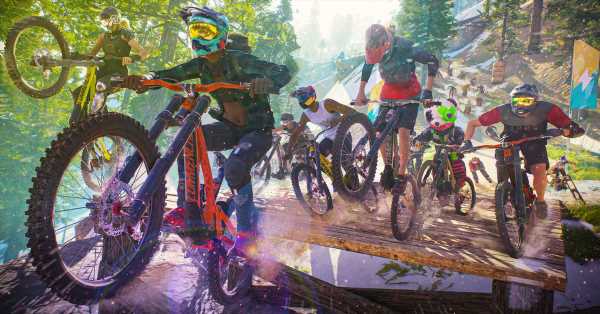 Riders Republic’s beta is now open to the public on PlayStation 4, PlayStation 5, Windows PC, Xbox One, and Xbox Series X. The beta runs from Wednesday, Aug. 25 until Saturday, Aug. 28.

Riders Republic launches Oct. 28, 2021 on the beta platforms, as well as on Google Stadia and Amazon Luna. It was first revealed in September 2020, and originally due in February, but was delayed to this fall in order to deliver “the best fun-fueled experience to our players,” Ubisoft Annecy said at the time. The studio is also the team behind Steep, the 2016 skiing and snowboarding video game.