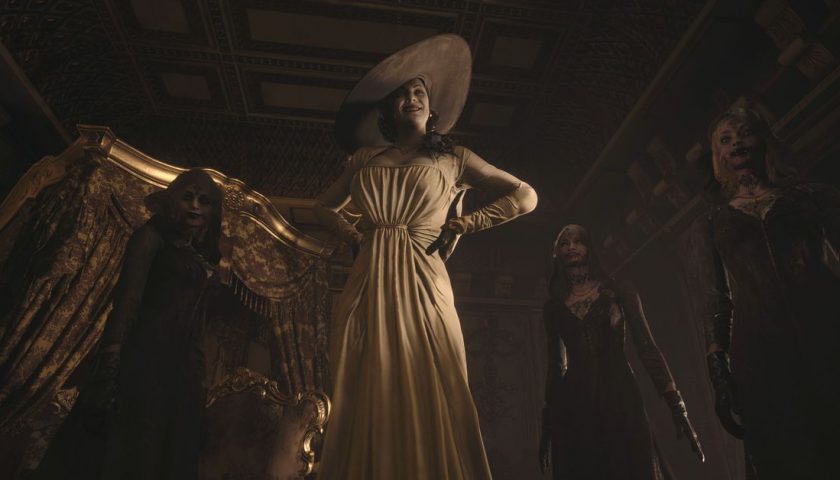 Resident Evil Village is almost here, and Capcom has allowed players to sample the mysterious game through a series of time-limited demos, in which 60 minutes of gameplay is limited to a 24-hour window. Fans haven’t been happy about these restrictions.

Understandably so: It can be tough enough to schedule in a new game at the best of times, and having to plan around a single, arbitrary day isn’t great. Capcom has heard the feedback and is now making the demo available for a full week. Players in North America will have access from May 1 through May 9.

The demo still gives players an hour of time with Village, where they can explore both the titular village and a nearby castle. The demo doesn’t give away too much about the game, so characters like the large Lady Dimitrescu and the baby-stealing Chris Redfield remain mysterious. This demo is distinct from the Maiden preview, which featured a no-combat look at the Castle from a young woman’s point of view.

Resident Evil Village launches May 7 on Google Stadia, PlayStation 4, PlayStation 5, Windows PC, Xbox One and Xbox Series X. The game stars Ethan Winters, and seems to be a direct follow-up to Resident Evil 7.