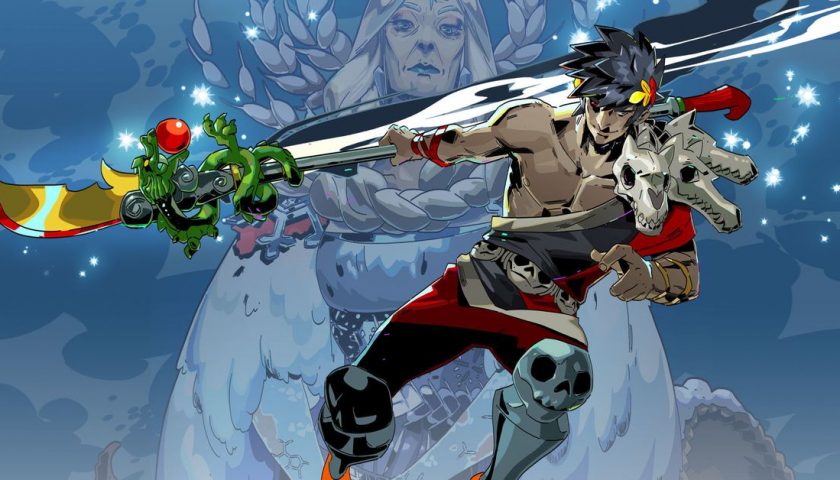 Nearly a year after developer Supergiant Games released game-of-the-year roguelike Hades on Nintendo Switch and PC, PlayStation and Xbox owners can finally experience Zagreus’ rebellious adventure through the Greek underworld. For me, it’s a chance to once again humiliate my dad, ol’ Hades himself, and to become the god of fishing that I couldn’t be on Switch.

See, after more than 140 hours of playtime (and more than 140 escape attempts) on the Switch version of Hades, I never once caught a legendary (aka very rare) fish after dozens of attempts. Replaying the game on PlayStation 5, however, my second catch after acquiring my Rod of Fishing was a legendary Seamare. My third? A Scyllascion. I have a two-fish legendary catch streak going, and all evidence points to me becoming an unstoppable angler demigod.

Hades is a roguelike for everyone

Or rather, the DualSense is simply a better, more responsive controller than the standard Joy-Cons that come with the Switch, and not having to wrestle with the lag, drift, and lost connections that plague Nintendo’s detachable controllers makes Hades so much more enjoyable. For as much as I loved playing Hades on the Switch, I love it even more on PS5.

Beyond that, I have little to add that might surprise you about the PS5 version of Hades that I’ve been playing this week. It is nearly identical to its previously released counterparts: It’s still the same amazingly addictive roguelike action-adventure that made Hades Polygon’s 2020 game of the year. (Though it is certainly nice to see Hades load more quickly and look sharper on PS5.)

The act of playing it again has certainly been different. I blitzed through much of its story revelations this go round, which felt bittersweet. As a still-underpowered Zagreus, I managed to best Hades and escape the Underworld on my 13th attempt. Then again on my 14th attempt. What once felt like a challenge now feels like a speedrun. I’m zooming through the game’s rich dialogue and organic character development, hastily uncovering truths about Zagreus’ history and befriending every Olympian in record time.

On the other hand, it’s been a pleasant surprise to see Hades’ perfectly paced gameplay mechanics unfurl again on a new playthrough. They happen faster than anticipated; I was certain going back into the game that I’d be slightly bored reacquiring all of Zagreus’ abilities, weapons, trinkets, and other aspects of the game. But I’m right back in the thick of it, just 18 escape attempts in, already making things harder for myself with the game’s Pact of Punishment and other self-imposed challenges. Perhaps this time, armed with a better controller, I’ll even manage to topple the game’s true final boss, Charon.

Hades is available now on PlayStation 4, PlayStation 5, Xbox One, and Xbox Series X, and is playable through Xbox Game Pass.