Major League Baseball’s official game, and the only MLB game for Xbox One, returns next year with RBI Baseball 20, with developers promising a makeover in its hitting and pitching systems, plus an update to ball physics and fielder AI.

A launch date was not given. Typically the game launches in March. RBI Baseball 20 will be released on Nintendo Switch, PlayStation 4, Xbox One, and Android and iOS mobile devices.

Christian Yelich of the Milwaukee Brewers, the 2018 National League MVP, is the game’s cover star, although the $29.99 game is more frequently bought online. MLB used today’s announcement to tout the Brewers’ new uniforms, which celebrates the franchise’s 50th anniversary in Milwaukee with a classic design and the ball-and-glove MB logo made famous by the 1982 American League champions.

MLB resurrected RBI Baseball in 2014 with RBI Baseball 14, as a modern console revival of the arcade-style gameplay remembered from the Nintendo Entertainment System classic. The game is developed by the MLB Games and VR Team, a unit of MLB Advanced Media, making Major League Baseball the only league that produces its own video game. 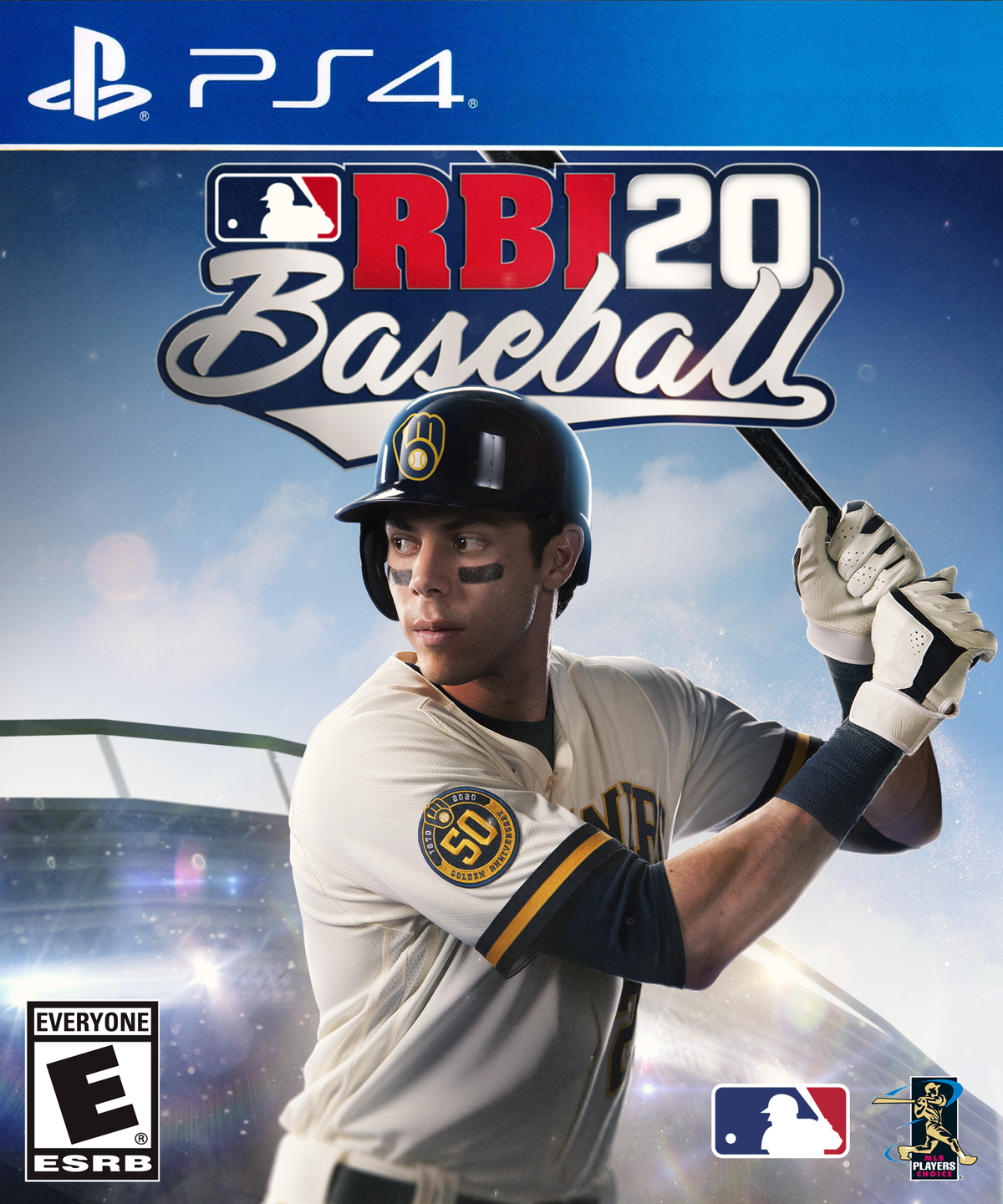