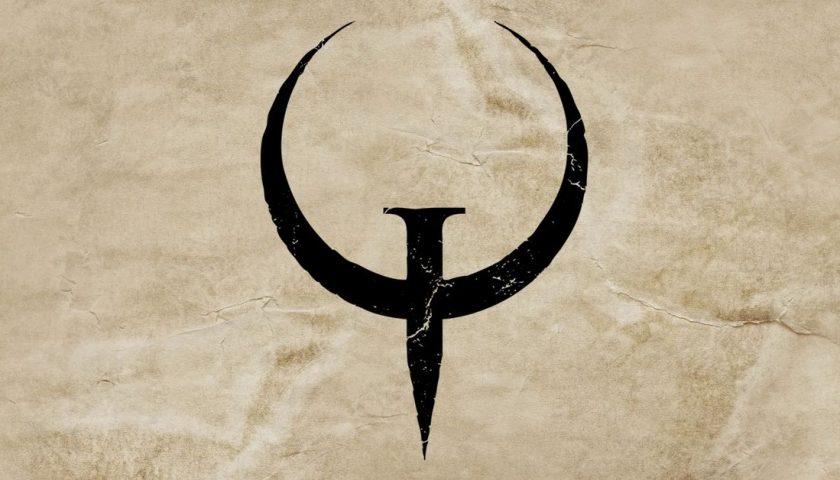 Quake, the milestone first-person shooter that id Software first published 25 years ago, has been rated by the Entertainment Software Ratings Board for all modern platforms. The rating indicates this product is a re-release of the original, not a remaster or a remake.

Fans will likely hear more during this week’s QuakeCon at Home online event, which kicks off at 2 p.m. EDT on Thursday with a panel discussion of Quake. Kevin Cloud and Marty Stratton, from id Software, will talk about the game; so will Jerk Gustaffson from MachineGames, which developed the Dimensions of the Past mission pack celebrating Quake’s 20th anniversary in 2016. A since-deleted description of one of QuakeCon’s Quake panels mentioned a “revitalized” edition of the game.

Quake launched June 22, 1996 for Windows and MS-DOS PCs, and was later ported in 1997 and 1998 for the Sega Saturn and Nintendo 64, respectively. The original game was never rated by the ESRB, as PC publishers were slower in participating in the ESRB (begun 1994) than their console counterparts.