Atlus has officially revealed Persona 5 The Royal for PlayStation 4.

While little new information has been announced, the title that was teased as Persona 5 R now has another teaser trailer. The trailer features a girl with red hair in the rain in Tokyo’s Shibuya district, followed by the game’s official logo. The Japanese teaser can be viewed on the game’s official website. 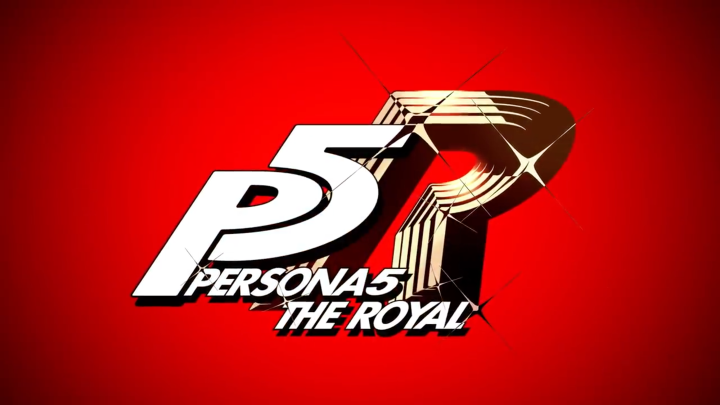 This reveal debuted after today’s Persona 5 the Animation: Stars and Ours broadcast in Japan. According to a translation from Gematsu, a voice in the trailer asks “What do you think of the Phantom Thieves?” The girl with red hair responds, “I think helping people is a wonderful thing, but if I had to say, I don’t like them. I don’t think the Phantom Thieves’ methods will make the world a better place or help anyone. In the end, I feel like you can only solve that yourself.”

At the end of the teaser, Atlus notes that more information will be announced on April 24 at the Persona Super Live concert. The trailer begins with a quick PlayStation logo and the official website only lists PS4 under official platforms, further suggesting this updated version of Persona 5 won’t be coming to Nintendo Switch or PlayStation 3. As of now, we don’t know exactly what will be new in this version, though it’s likely the girl with red hair will be heavily involved – whether she be a new playable character or antagonist.

For more on Persona 5, check out our review of the game, which we called “Amazing” saying “A gorgeous, vibrant world and captivating story make Persona 5 a new gold standard for Japanese RPGs.”