Overwatch players will have something to tide them over between last month’s Summer Games and the forthcoming Halloween Terror seasonal events, thanks to Bastion’s Brick Challenge, a new two-week mini-event. Players can earn a new legendary skin for everyone’s favorite nature-loving turret as well as some other cosmetics by playing the game and watching select streamers on Twitch.

Bastion’s new Brick Bastion skin gives the friendly-but-deadly Omnic a new Lego-inspired skin. The game company and The Lego Group have a very cozy relationship, and the other cosmetics available as part of the new challenge are Lego versions of characters like Genji, Hanzo, Tracer, and Pharah.

To get Brick Bastion, players simply need to win games of Overwatch in either quick play, arcade, or competitive modes. The event is similar to Ana’s Bastet event and D.Va’s Nano Cola event. Here are the requirements for the Brick Bastion Challenge: 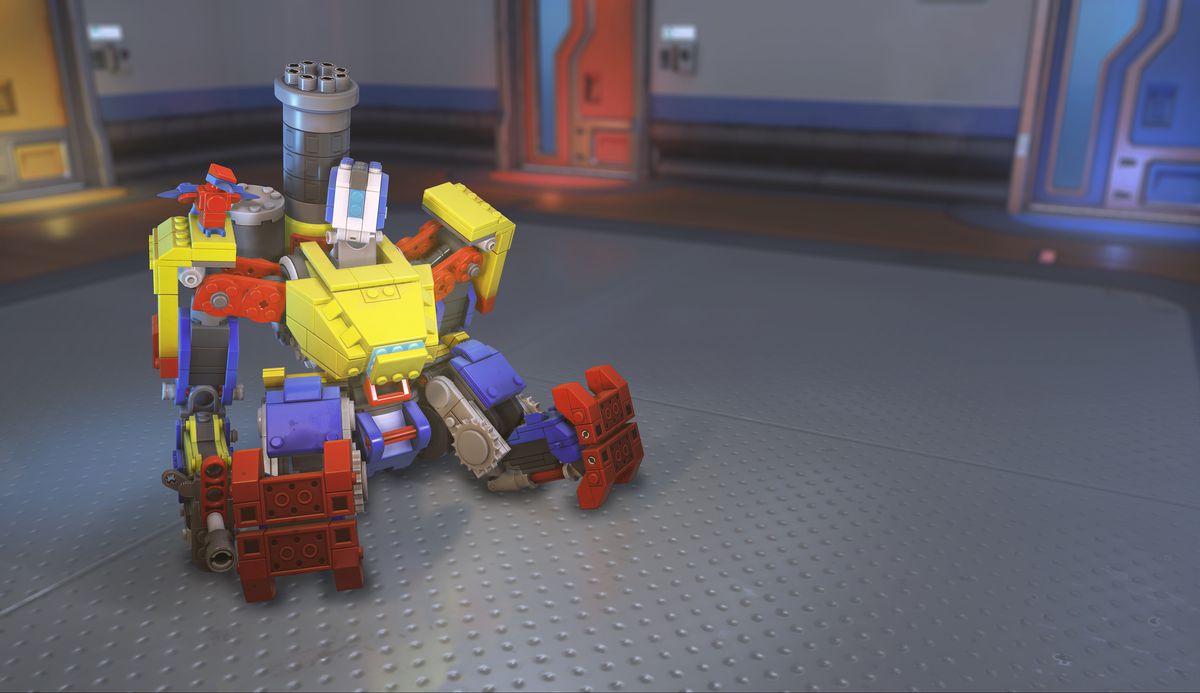 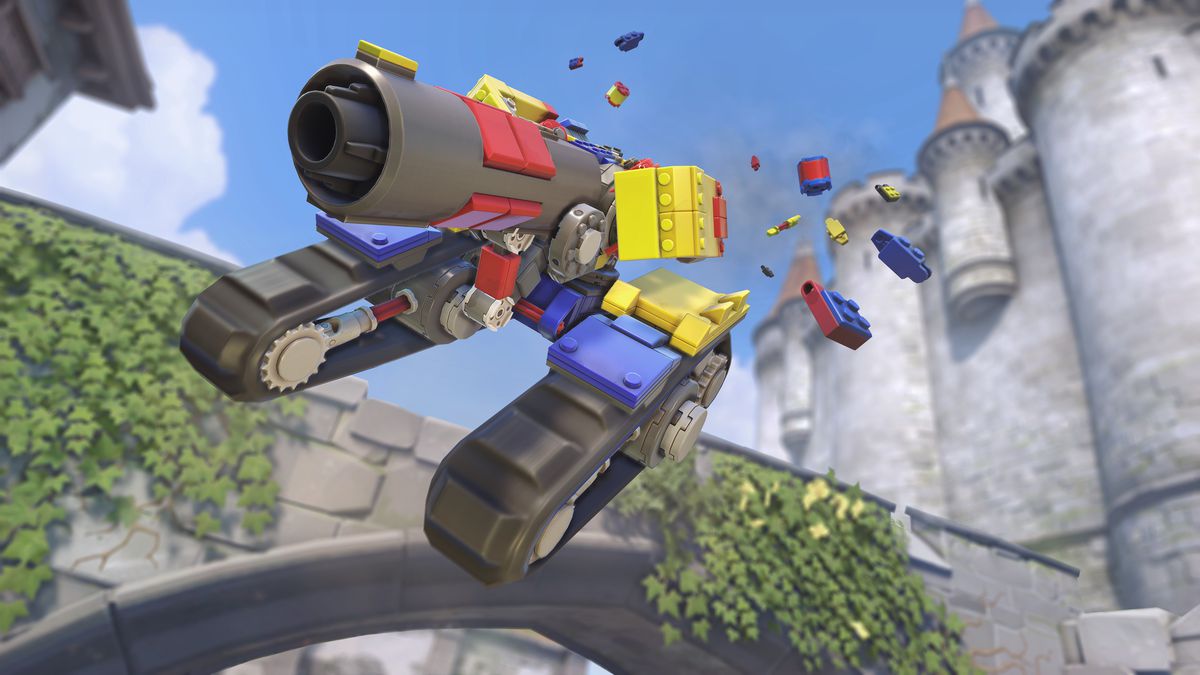 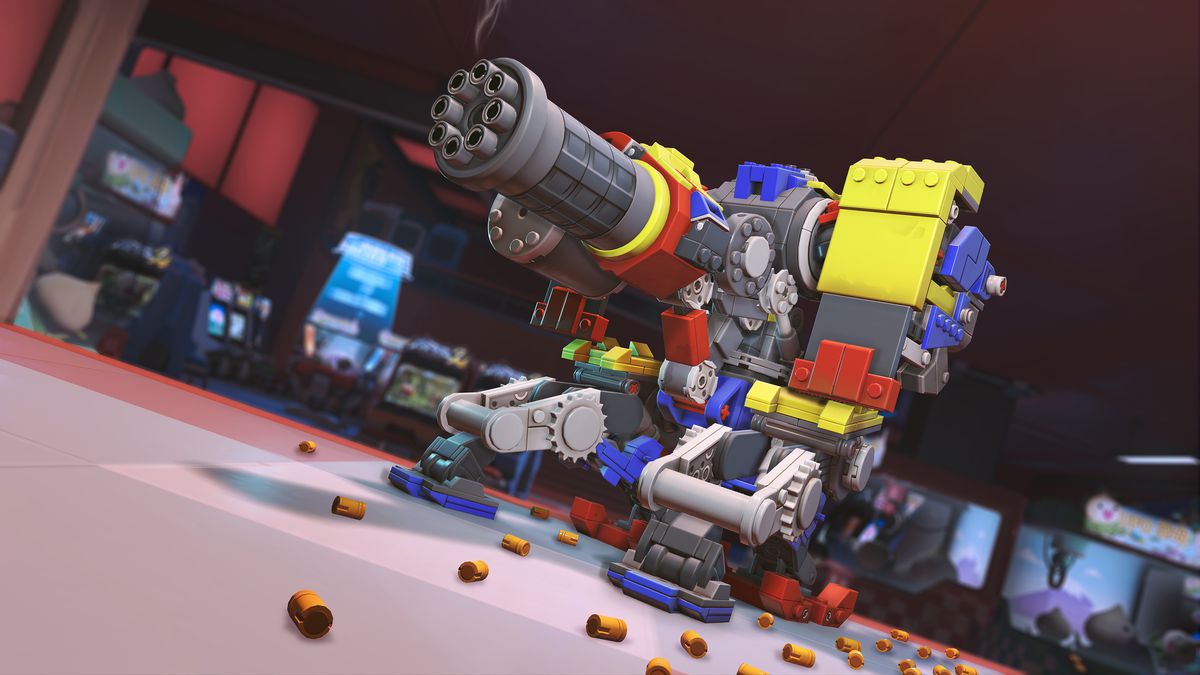