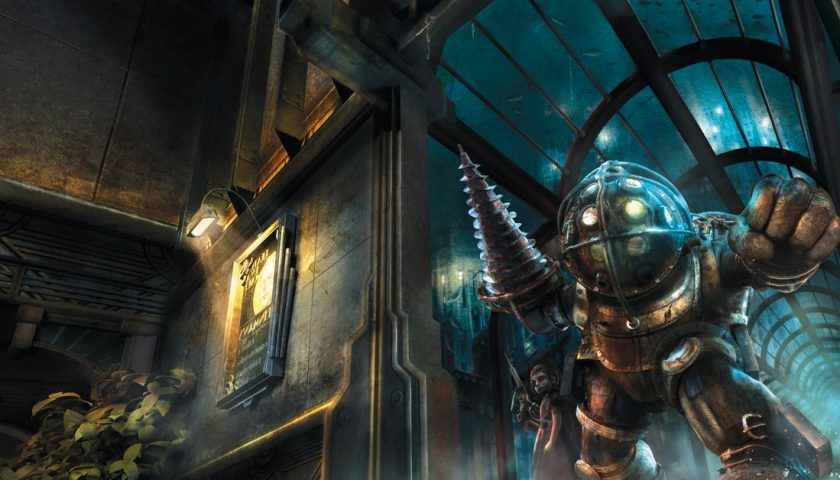 Netflix has announced plans to make a BioShock movie, the company said via Twitter on Tuesday.

The streaming service released no further details, saying only that it, 2K Games, and 2K parent Take-Two Interactive have reached an agreement to produce “a film adaptation of the renowned video game franchise BioShock.” The movie will be produced by 2K and Vertical Entertainment, a production company that’s worked on big studio horror films over the past 20 years, from The Ring to It.

This isn’t the first time BioShock has flirted with the big screen. Previously, Pirates of the Caribbean and The Ring director Gore Verbinski was attached to a big-budget film project that fell apart between the late ’00s and early ’10s, near the height of the franchise’s popularity.

The film’s plot, talent, and timeline are all currently unknown, but as the wording of this brief statement refers to the “BioShock franchise,” it seems all cards are on the table as far as source material goes — from any aspect of all three released games, to a wholly original story.

A new BioShock game is also currently in development from 2K’s Cloud Chamber studio, although no release timeline has been made public.