Since details about The Last Of Us Part 2 leaked in April, developer Naughty Dog’s social media posts have been a minefield for fans trying not to be spoiled. As some accounts have consistently posted spoilers as replies to any of Naughty Dog’s tweets, the studio has now made use of a new Twitter tool allowing them to essentially turn comments off, as picked up by IGN.

The latest promotional tweet posted by Naughty Dog today appeared without the option to post a reply, though users can still like, retweet, or quote retweet.

While at its core the feature has been designed to curb abuse by limiting who can interact, the feature has had a mixed reception among Twitter users. Naughty Dog’s use of the tool proves how it can be helpful to prevent abuse from a few bad actors–though unfortunately it means the rest of the community is no longer able to interact as they normally would.

The Last Of Us Part 2 will be released on June 19 for PlayStation 4. 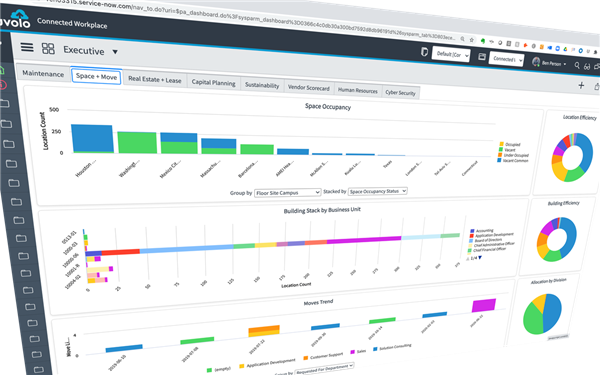 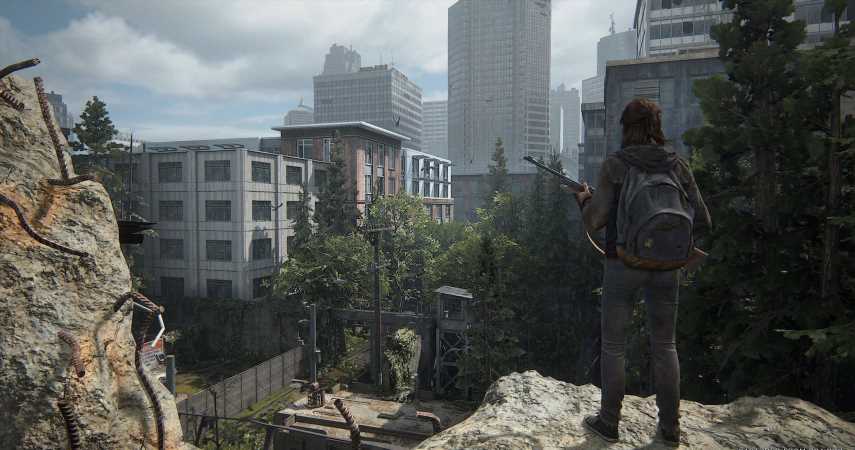 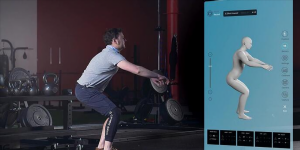