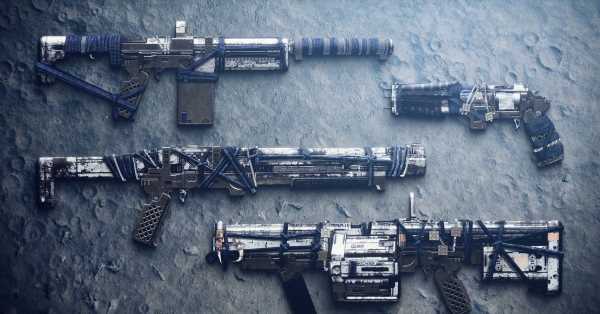 Destiny 2’s next update, on July 6, will reissue the remaining 12 legendary weapons from the Forsaken and Shadowkeep expansions, rounding out a promise made earlier this year to return about two dozen weapon and armor sets from their earlier sunsetting.

Nine of the returning weapons can be found on the Moon: Loud Lullaby, One Small Step, Tranquility, Arc Logic, Dream Breaker, Every Waking Moment, Love and Death, A Fine Memorial, and Night Terror. Three more are found in The Dreaming City: Tigerspite, Twilight Oath, and Abide the Return.

“We know that several of these weapons have been popular in the past, looking at you Twilight Oath,” Bungie wrote in a weekly update on Thursday, “and we hope you enjoy getting fresh drops.”

In January, Bungie announced it would walk back some of the weapon sunsetting plans it made in 2020 for Destiny 2. Season 13, which began in February, reissued eight weapons and two armor sets, found in the Dreaming City and Moon locations as well.

“We are making these changes to help preserve the relevancy of the destinations, specifically some of the pinnacle end-game activities that still exist there,” Bungie said in January. That followed players’ disappointment in the infusion-capping system introduced in Destiny 2: Beyond Light, which removed the loot incentive to play through the Forsaken and Shadowkeep expansions.