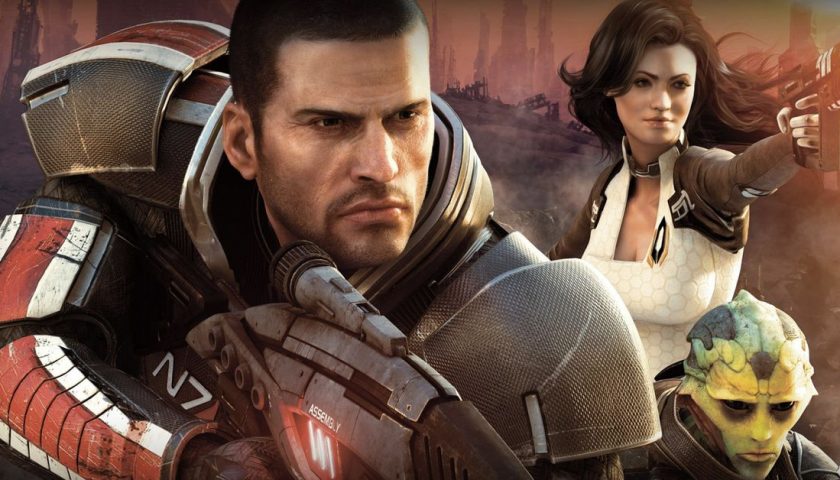 BioWare announced the release date and new details for the much-anticipated Mass Effect Legendary Edition this week. While the biggest updates in the remaster to the series are cosmetic, one specific change piqued the interest (and ire) of fans. The remaster will alter camera cuts that focus on characters’ butts.

In an interview with Metro UK, Mass Effect Legendary Edition project director Mac Walters said BioWare reconsidered how they portrayed characters like Miranda in the remaster.

“[Character and environment director] Kevin [Meek] actually called out some camera cuts that were just… why was that focusing on Miranda’s butt?” Walters said. “So in some cases we said, ‘Okay, we can make a change there.’” Walters indicated that there weren’t changes to specific character models, but instead updates to where cameras were angled.

Perhaps the most well-known instance of Mass Effect’s questionable camera angles is a scene from Mass Effect 2 where she’s talking to Commander Shepard about rescuing her family, and instead of focusing on either of their faces, the camera focuses primarily on Miranda’s ass.

People on Twitter and Reddit already noticed the changes and are voicing their support (or disagreement) with the decision.

Also people seized on the opportunity to make butt jokes.

While some people online got worked up about the alterations, the adjustments will not be changing anything big, like adding new downloadable content or a changing Mass Effect 3’s controversial ending. The collection will notably not include the fan-favorite Pinnacle Station DLC.

If you want to see the extent of the changes, be sure to check out Mass Effect Legendary Edition when it arrives on May 14. The game will be released for PlayStation 4, Windows PC, and Xbox One, and will be playable on PlayStation 5 and Xbox Series X via backward compatibility.