Warframe is a fun, fascinating game … but it takes quite a bit of time to understand what exactly is happening. A new player experience is on the way that should smooth out the rough ride, but until then, the game drops you in the middle of an ocean of content and doesn’t do much to hold your hand.

Despite this, Warframe is more popular than ever. The free-to-play third-person shooter is available on PC, Xbox One, PlayStation 4, and the Nintendo Switch. The upcoming expansion Empyrean is set to add a whole new dimension to the game with large scale spaceship combat.

If you’re interested in diving into Warframe, this guide is meant to be the absolute beginner’s guide to starting this mammoth game.

Warframe is a little like games like Borderlands 3 or Destiny 2, but there are some differences in format. Groups max out at four players, and while you can join a clan, there are no endgame raids or activities that require larger bands of players to join together.

Another important difference is that Warframe is not a loot shooter. While acquiring and upgrading weapons are a part of the game, you don’t find a full weapon or piece of gear out in the wild. Instead, you’ll find parts of an item, whether that’s the blueprint you need to make it, or resources like neurodes or salvage, that go toward building it.

The core building block of Warframe is completing small, focused missions with a varied set of objectives. An Exterminate mission will ask you to murder tons of enemies, but a Spy mission might ask you to solve some platforming puzzles to retrieve data.

Once you complete a mission, you’ll likely return to farm additional resources. There are a few exceptions to this rule, like the two open-world zones that the game offers, but you don’t have to worry about that yet. 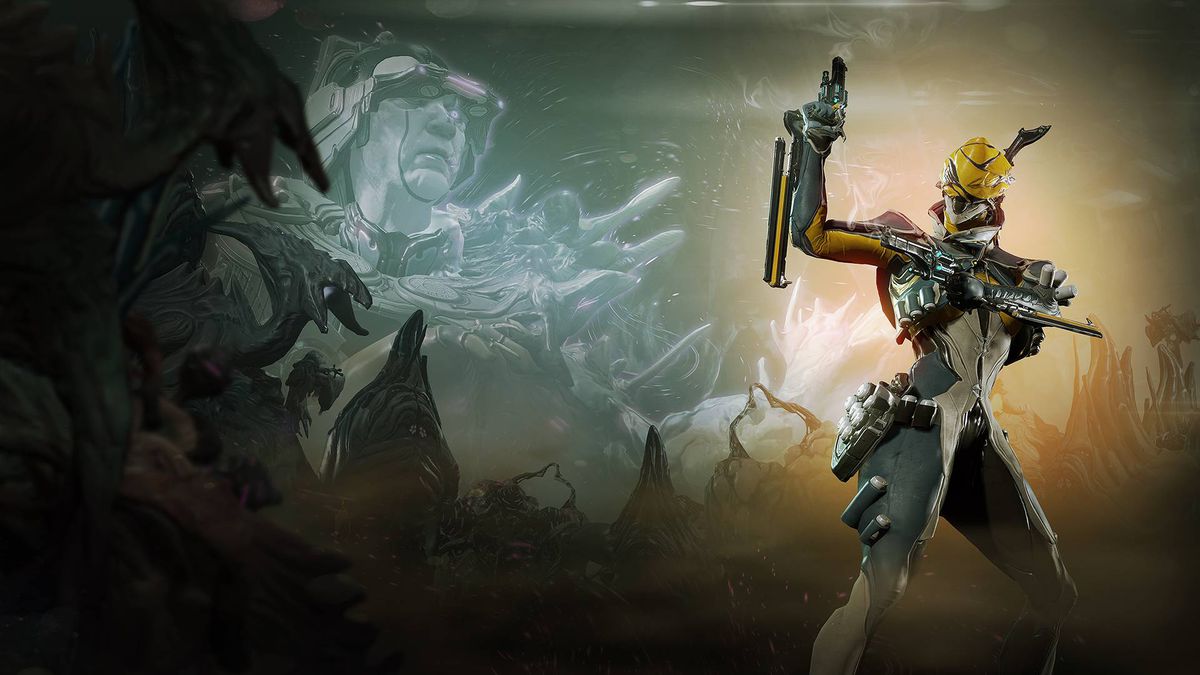 What the heck is going on?

Warframe starts out by shoving a lot of proper nouns and in-universe terminology at you, and then you’re presented with a giant, sprawling star map.

First of all, don’t worry too much about the lore. Your character is meant to be confused, and the story stuff doesn’t ramp up until about 20 hours in. Focus on your first few missions along the star chart. If you see a blue diamond, that’s a mission you have yet to complete, and it’s a safe bet to advance there. You’ll want to advance past Mercury and onto Venus and Earth as an early priority.

Overall, you’ll have three main goals that you should use as touchstones:

As you work through missions, you’re going to start collecting credits, blueprints, mods, and resources. These are the tools you’ll need to craft new weapons and warframes. How do I get things done?

While missions are small, self-contained challenges, most of your long-term thinking and planning will be done upon your Orbiter. This vessel is equipped with everything you need to succeed. You can visit each of these locations from your the Equipment section of your Options menu, or walk to each station on your ship.

Your Arsenal is where you equip and upgrade your warframe. You’ll be able to change out your weapons, install mods into your warframe and gear, and customize your appearance from the Armory. The more you use the items you equip in the Arsenal, the higher level they become. This grants them higher stats, like the amount of shields you have, or the fire rate a weapon has, as well the ability to equip better mods.

Your Foundry is where you make things. Over time, you’ll earn (or purchase) blueprints for weapons and items that you can craft. Your Foundry allows you to start construction and collect these items.

The Mods station is where you’ll handle, well, mods. When you pick mods up, they go into this station’s inventory. From here, you can do a few things. You can sell mods for credits, which is a way to bump up your cash flow in a pinch. You can also dissolve mods into endo, which is a resource that allows you to level up your existing mods. Selling or dissolving mods isn’t the most efficient way to acquire endo or credits, but it can help shore up some savings.

For example, a mod might give a 40% bonus when you first acquire it, but if you rank it to max using endo, it gives a 440% bonus.

Mods aren’t consumed if you apply them to a piece of gear. You can take an upgraded mod and put it on another weapon, warframe, or companion at any time. 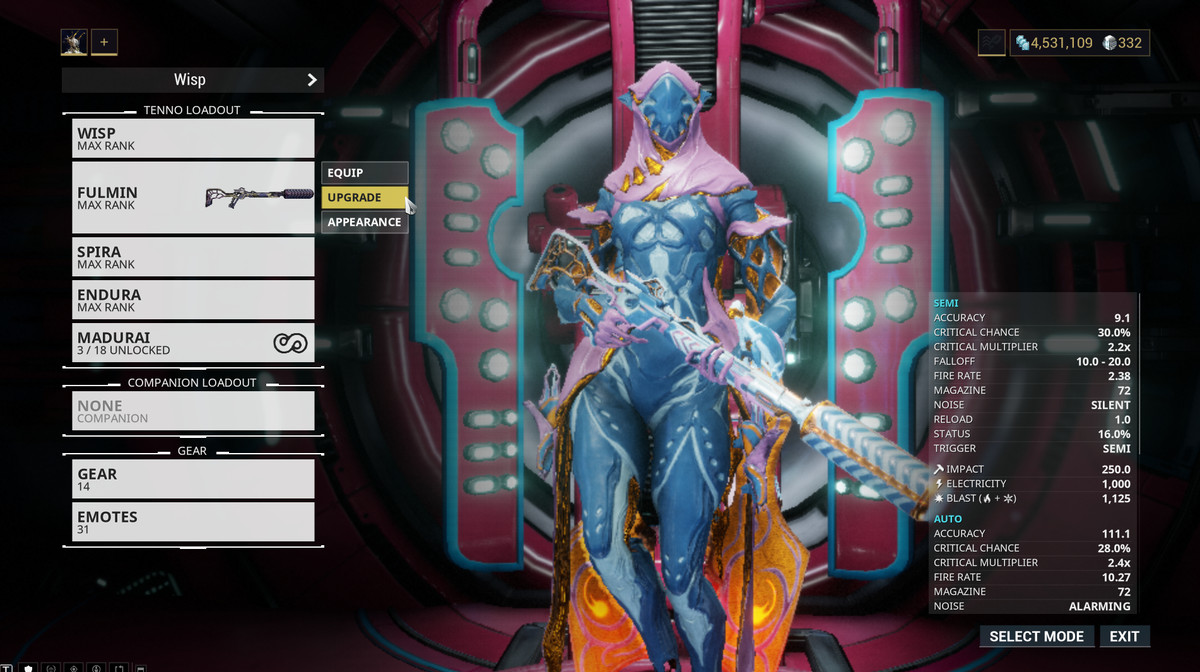 The arsenal allows players to equip their weapons and companion.
Digital Extremes

The Market is where you buy things with in-game credits (or platinum, the premium currency). Some warframes, weapons and companions can be purchased using Credits. For the others, you can purchase the blueprint for credits, or grind the blueprint and materials by completing certain missions.

For example, if you see a weapon that appeals to you from the Arsenal weapons menu, you can pick up the blueprint for Credits and then make it a goal to craft yourself that weapon. Or you might earn a blueprint from a boss, which you can use to create a new Warframe over time.

Platinum, on the other hand, can instantly purchase these things. If you want to buy platinum, hold off — a daily bonus might grant you a coupon for 20%, 50%, or even 75% off your next platinum purchase.

The Codex displays everything you need to know about your progress in Warframe. While it has lots of information on things like lore, weapons, and tutorials, the primary use of the Codex is to check your Quests tab.

You can see what prerequisites you need to complete in order to start your next Quest, or toggle an active Quest that you would like to complete. Quests can also grant players new warframes to build, which makes them a great goal to pursue.

The codex is helpful, but when it comes to finding out where individual items drop, or finding an answer to a specific question, it’s best to search the Warframe wiki or other fan-made resources for the answer instead. 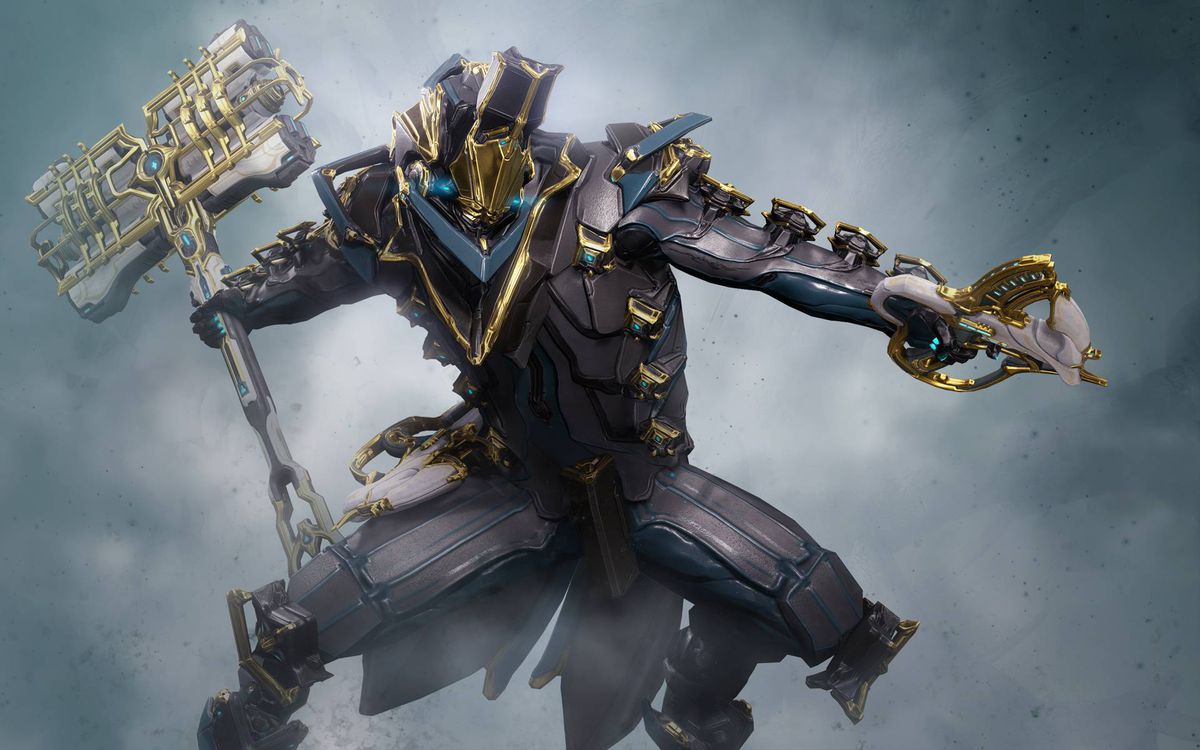 This can all be overwhelming at first, and it’s useful to remember that Warframe is a marathon, not a sprint. The best thing that you can do is get used to bullet jumping around a map, overcoming spy challenges or sabotage missions, and having fun firing your weapons.

Here’s how a day of playing Warframe might go.

You might start your day off by doing some blue diamond maps and working your way across a planet. After a few missions, you could go to your arsenal and buy the blueprint for a new weapon with the credits you’ve earned. Then, you can make a plan to find the materials you need and build yourself that weapon.

Warframe is built up of lots of those small goals. Over time, you’ll work towards new targets, whether that be crafting, completing missions, earning certain materials, or more. Focus on enjoying those small goals instead of worrying about the rest of the game. With that in mind, you should be able to start your journey into the world of Warframe.

'The Walking Dead's Negan Is Now A Magic: The Gathering Card

The role of sales in ‘product-led growth’
We and our partners use cookies on this site to improve our service, perform analytics, personalize advertising, measure advertising performance, and remember website preferences.Ok