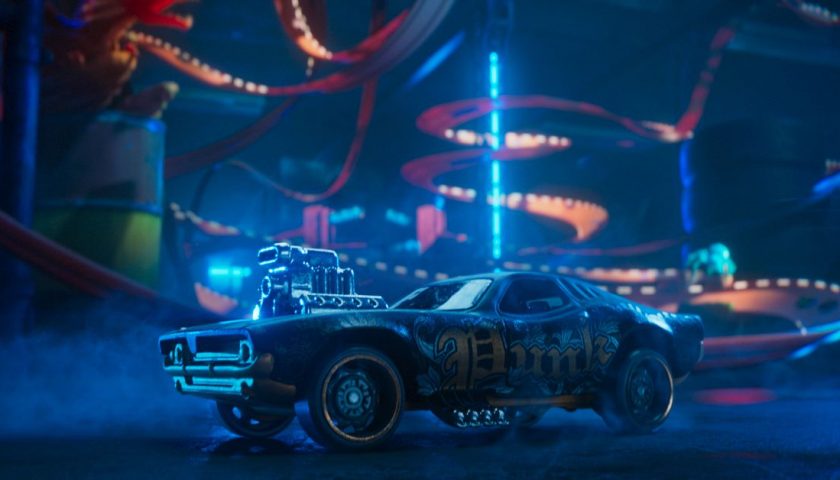 Hot Wheels Unleashed will feature local split-screen multiplayer supporting the racing action, which takes place on Hot Wheels’ signature tracks, Mattel and Milestone said in a news release. You can’t tape bottle rockets to the cars, but you can use a flame-belching turbo boost, plus drift and jump commands, to steer to the head of the pack.

“Milestone’s expertise in racing game development has enabled us to transform the Hot Wheels brand into a compelling console and PC gaming experience,” Andrew Chan, Mattel’s head of digital gaming, said in a statement.

Hot Wheels turns 53 this year. Siblings have been launching them through orange plastic loops, corkscrews, and at one another since the Nixon administration. Hot Wheels has lent its name to several video games going back to 1984; its most recent appearance was as an expansion to 2016’s Forza Horizon 3, which included the orange stunt track courses.

Hot Wheels Unleashed will let players “drive the cars as if they were playing with the die-cast toys,” according to the news release. The game should have a heavy collection angle, too, as skins, track sets, cars of varying rarity, and other features were mentioned. There’s also a track editor, and creations may be shared online with the community.