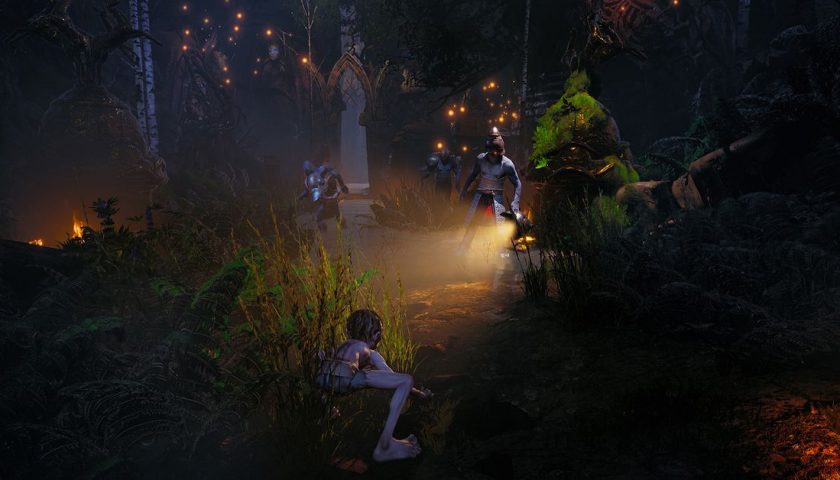 It’s going to be a Sméagol summer as The Lord of the Rings: Gollum, Daedalic Entertainment and Nacon’s stealth action-adventure game starring Gollum, finally has a release date. The new video game set in J.R.R. Tolkien’s Middle-earth is headed to PlayStation 4, PlayStation 5, Windows PC, Xbox One, and Xbox Series X on Sept. 1, Daedalic Entertainment and Nacon confirmed in a news release.

A version for Nintendo Switch is planned for later this year.

The Lord of the Rings: Gollum was announced in 2019, and was originally expected in 2021. Daedalic Entertainment delayed the game to 2022, but had not communicated a firm release date before Tuesday’s news release.

Gollum will be based on Tolkien’s books — not the Peter Jackson-directed film trilogy — and draws from Gollum’s behind-the-scenes experiences in The Fellowship of the Ring. The game will cover Gollum’s journey from the Misty Mountains to the dungeons of Barad-dûr to the realm of the Wood-elves in Mirkwood. As Gollum, players will sneak and climb through perilous situations in his search for his lost ring. They’ll also have to contend with Gollum’s other half, Sméagol, who can take over the decision-making process for Middle-earth’s famous hobbit-hater. In a news release, Daedalic says players will encounter “well-known characters from the books as well as a few new faces.”

The Lord of the Rings: Gollum isn’t the only game set in Middle-earth due this summer. Electronic Arts announced earlier this month that it was getting back into the Lord of the Rings business with a new mobile collectible role-playing game, Heroes of Middle-earth, developed by EA Capital Games, the studio responsible for Star Wars: Galaxy of Heroes.