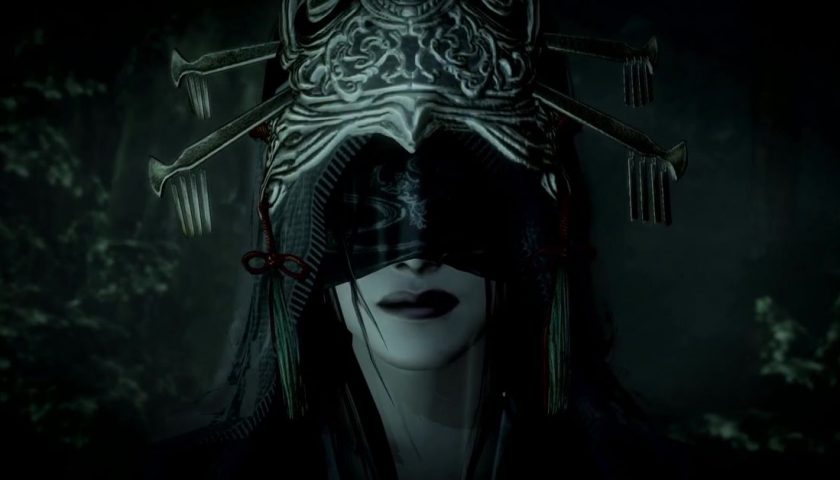 The most recent game in the Fatal Frame series is getting a modern update with Fatal Frame: Maiden of Black Water for Nintendo Switch and other modern consoles. The new version of the game was revealed during Nintendo’s E3 2021 Nintendo Direct presentation.

The game takes place on the fictional Hikami Mountain where players control several different characters as they attempt to survive the notoriously supernatural mountain and the variety of hostile spirits and ghosts that occupy it. Each of the game’s protagonists lends a different prospective to the game’s overall story of Ose Kurosawa, a mysterious shrine maiden who was chosen to be part of a powerful and dark ritual.

Maiden of Black Water is the fifth mainline game in the Fatal Frame series and was originally released in 2014 on Wii U. Just like all of the games in the series, this one focuses on a series of supernatural experiences and spirits that can only be warded off by using a special camera, called the Camera Obscura. The new version of the game will also come with new costumes and photo modes that weren’t in the original, as well as updated visuals. 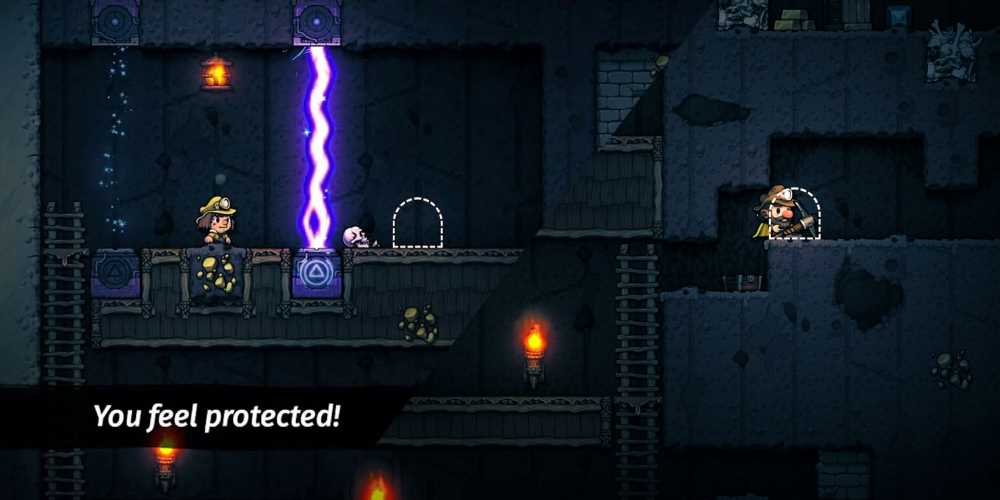 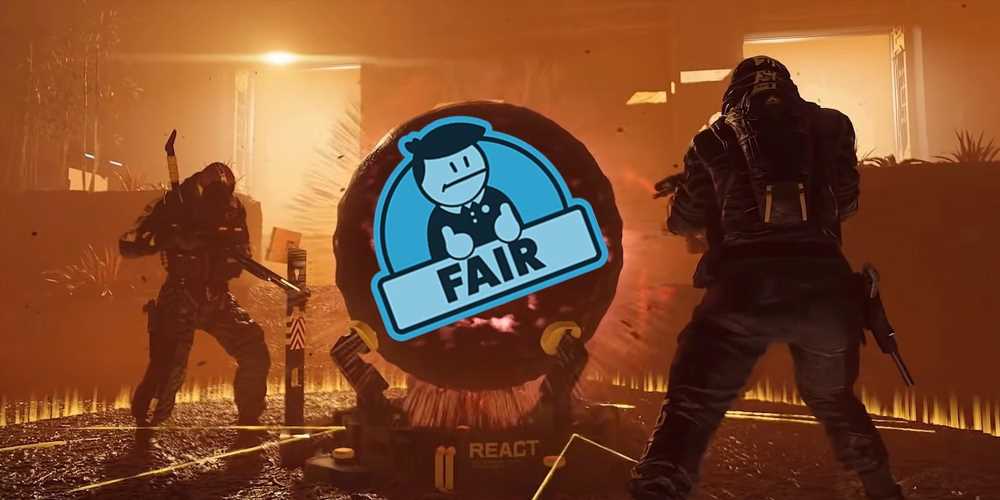