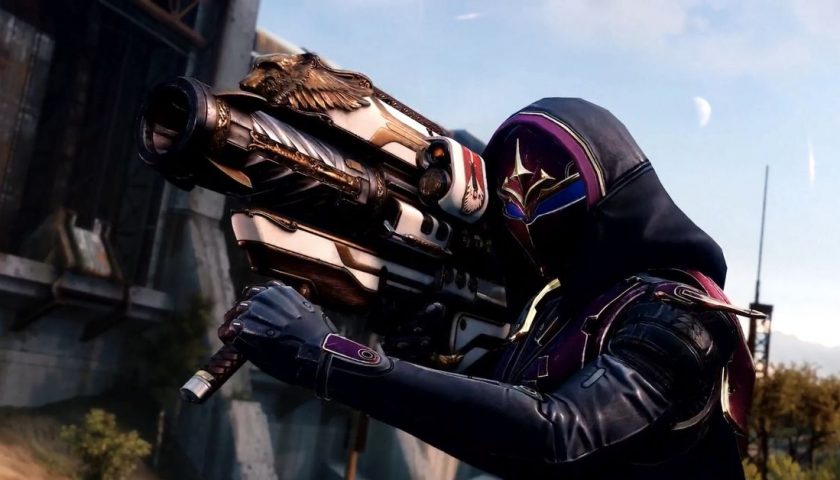 Bungie will celebrate its 30th anniversary by adding a host of classic weapons to Destiny 2 later this year. Most notably, Gjallarhorn, Destiny’s famous rocket launcher, will finally come to Destiny 2.

Tuesday’s Destiny Showcase gave players their first real look at The Witch Queen expansion, Season of the Lost, and a host of other exciting changes coming to Destiny 2 over the next year. Players expected those announcements, as they’re similar to what Bungie showed off during its 2020 livestream. But Bungie’s 30th anniversary event likely came as a surprise to those who haven’t been paying attention to Destiny rumors over the past few months.

Players will be able to dive into Destiny 2 and pick up some of the series’ most beloved weapons, like the Eyasluna handcannon. Even the sword from Bungie’s Myth. The December “party” is going to be a free event, but player can also purchase an anniversary pack that includes a new Dungeon set in the original Destiny’s “loot cave,” as well as the Gjallarhorn itself.

Gjallarhorn was the Exotic in Destiny, and often was the key for getting players into certain raid groups. Its Exotic perk, Wolfpack Rounds, caused the rocket to explode into a storm of smaller rockets, which then sought out a new target. It’s how Guardians took down Atheon, Crota, and more big baddies in the original game. With it finally coming to the sequel, Bungie is promising a version of the weapon that should live up to the expectation.

Oh, and Bungie is also launching a Nerf version of the iconic rocket launcher, so players can pelt their real-world adversaries with foam darts.

The studio will offer a more concrete look at the upcoming content later this year.