This new quest is a reminder of how hard it would be for players to lose everything again and move on with Destiny 2’s sequel. 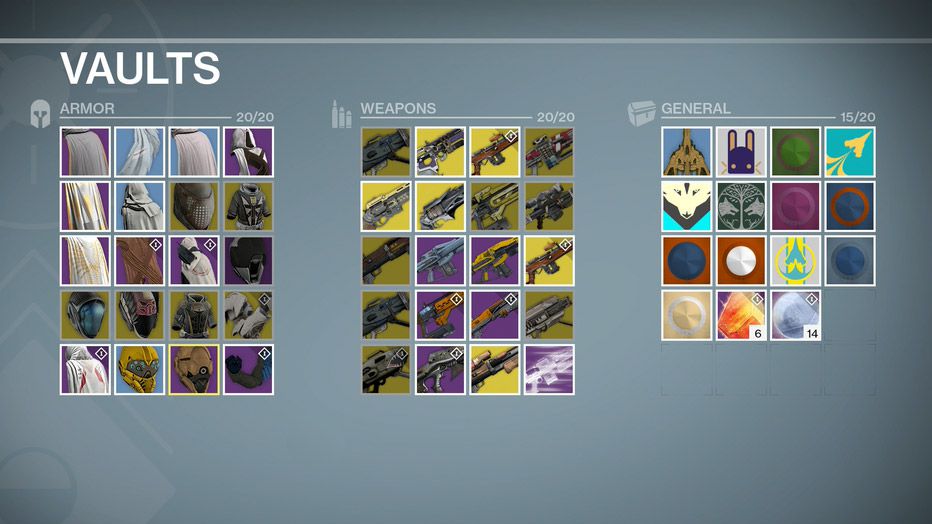 Bungie creative director Luke Smith took the stage at the initial gameplay reveal event for Destiny 2. In his presentation Smith gave a justification for why players couldn’t keep any of their old loot.

The lore justification: The Cabal destroy the Guardians’ Vaults — filled with their hard-earned loot. Smith took a moment to cry out for Fatebringer, a fan-favorite hand cannon from Destiny’s first raid. Some fans in the audience chuckled, while others seemed to grumble behind the laughs.

There’s a great irony in players returning to the old Tower for Outbreak Perfected. The mission may partially take place underground — far from where any Cabal landed — but it’s still a return to what was once deemed unsalvageable. Finding an old gun in the old Tower is almost an in-joke, a loving meme from Bungie to their loyal fans, poking fun at themselves.

But it cheapens the original loss as well. If Outbreak Prime could be reborn, why not Fatebringer? Or Gjallarhorn? Players have spent years collecting new loot in Destiny 2, and reclaiming some of the old loot Bungie decides to bring back. Many of them aren’t eager or willing to do it again.

Since September, a new post fearing the future of Destiny lands on the subreddit’s front page every week. Fans stop by to beg Bungie not to take everything away again. They suggest that every Exotic item should return in Destiny’s third installment. Destiny players are afraid of losing what they’ve worked so hard to gain.

The Destiny community is a dedicated one, and players will play as long as Bungie keeps delivering content like Zero Hour, The Whisper, and new raids. But they lost their vaults once before in the jump from Destiny to Destiny 2. Even the most hardcore fans can only stomach a full reset so many times. 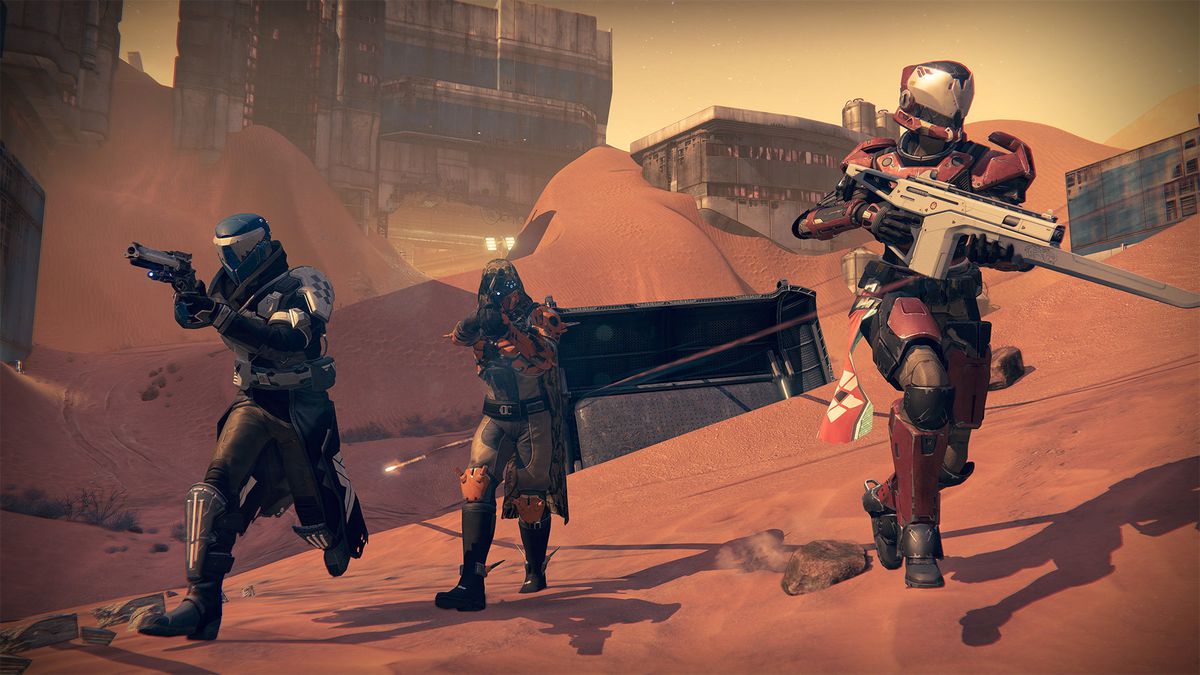 The Whisper and Zero Hour missions are two of Destiny’s best. Few missions have ever felt so exciting to hop into and explore on the first day. But part of what makes the missions special is that they each have a huge reward at the end. Players finish Bungie’s challenge and claim a familiar trophy.

Bungie can only perform this magic trick once for each gun. Players earned Black Spindle — Destiny’s Whisper of the Worm equivalent — from a timed 20 minute mission similar to The Whisper. But what was once burned into players’ brains now sits as a vague memory, replaced by the more recent and exciting Whisper mission.

If Destiny 3 comes around, and Outbreak Perfected drops out of a random Exotic engram, or gets a similar quest to Destiny 2, what does that mean for the memory of Zero Hour? For the community, Bungie is damned if they do, and damned if they don’t.

Without Zero Hour, they can never bring Outbreak Perfected back again without the entire missions feeling like a waste. But they can’t just leave Outbreak Perfected out of the next Destiny sequel without fans clamoring to have it back.

A quick browse through the Destiny subreddit will show that nothing Bungie can do will make every Destiny player happy. But Bungie doesn’t need to appease the entire community. Players just want to feel like their investment was worth something.

Destiny’s future is a mystery, with no certain direction spelled out for fans. Is a full sequel coming, primed to reboot the series from scratch once more? Players work hard and spend dozens of in-game hours grinding out that one gun. When they have it, they want to know it’s not going away today, tomorrow, or ever. Every new quest like Outbreak is exciting, but it’s also a reminder that nobody knows how long this loot will last.