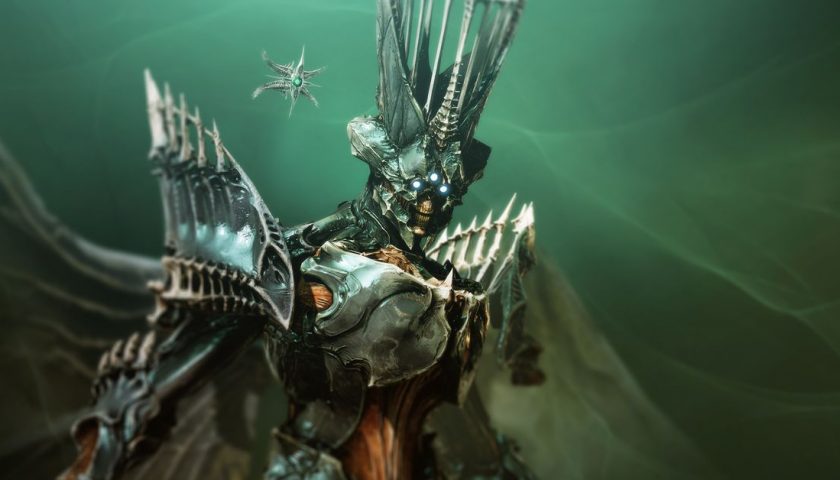 The new dungeons coming as part of Destiny 2’s upcoming The Witch Queen expansion won’t be included in the Standard Edition or Season Pass. They will only be available as standalone purchases, or as part of the Deluxe Edition, a community manager from Bungie said via a Reddit post on Wednesday.

Two of the dungeons will come as part of the Digital Deluxe Edition, which will be available for $79.99. There is also a third dungeon available as part of Bungie’s 30th Anniversary Bundle, which costs $24.99; players who want all three dungeons can buy both the Digital Deluxe Edition and the 30th Anniversary bundle for $99.99. (The Witch Queen alone, with its initial season attached to it, runs $39.99.)

A previous post from Bungie had clarified that players will be able to upgrade to the Deluxe Edition to access the dungeons, and Wednesday’s Reddit post said that Bungie “will also be offering a separate way for you to purchase the Dungeons in the future.” However, the announcement that the two dungeons would cost extra has already prompted a significant amount of pushback from fans. At the time of publication, the Reddit post has negative 2,358 downvotes on it, with the top comment on the post saying, “i know it’s not your fault, but you’re going to get eviscerated here.”

Previously, dungeons were either free or came included with expansions, and that change in expectation is partially what’s frustrating fans. Twitter was similarly filled with people expressing their frustration, with one viral Tweet saying that there was no way to defend the price and that it was “awful.”

Even a slightly more generous Tweet, which acknowledged that Bungie has to make money somehow, tempered that observation by saying, “Destiny has & never will be ‘free to play’ & any illusion to the fact is hilarious.”

The dungeons in question will come out between the 2022’s The Witch Queen and 2023’s Lightfall expansion, and they likely won’t show up until several months after The Witch Queen’s release on Feb. 22.