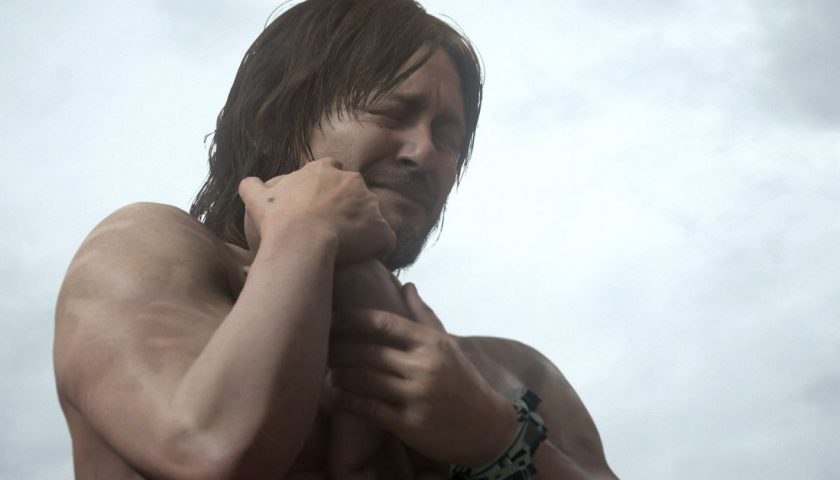 Sam Porter Bridges is back, and he’s about to launch a box filled with your new AirPods through the sky.

Kojima Productions dropped a new trailer for the Death Stranding: Director’s Cut during Sony’s State of Play on July 8. The trailer offered a date for the Director’s Cut — Sept. 24 — but also gave players a look at some major new additions.

Many of the Director’s Cut improvements include combat. Sam will have access to better melee attacks and new pieces of equipment for both stunning and killing targets. Some locations will even offer a firing range where Sam can test his weapons. The trailer also promises new battles, and flying whale-like creature with tons of teeth.

But more important than combat, Sam Porter Bridges will get some additional tools to make him an even better delivery driver. The Cargo catapult can launch parcels through the sky for convenience. The Support Skeleton looks to ease some of the burden when Sam is carrying some heavy objects. And the Buddy Bot is a bipedal robot that can follow behind Sam, hauling its own set of packages. At one point, we even get to see Sam ride on the top rack of the Buddy Bot.

All of these additions should make some sense if you’re familiar with Death Stranding, but this is a Hideo Kojima game, and it wouldn’t be complete without some odd surprises. Sam will be able to build jump ramps for his motorcycle, making clearing gaps easier than ever before. And better still, players can seemingly build race tracks around the world, where they can then race ghosts of other players.