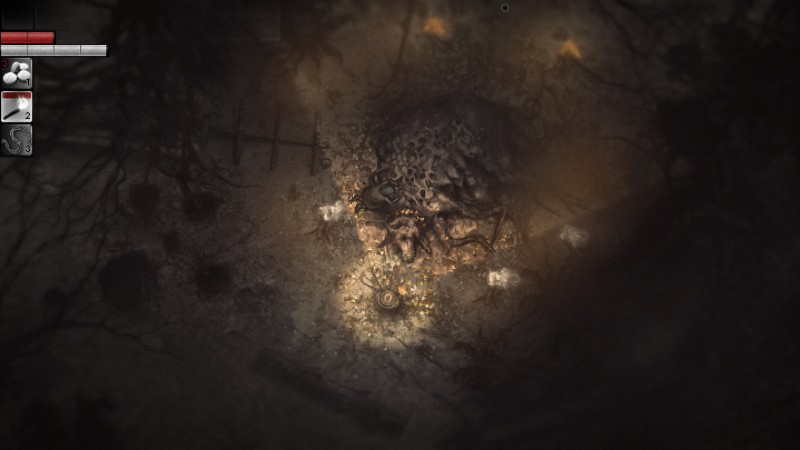 The top-down, survival horror game Darkwood is coming soon to consoles. Developer Acid Wizard Studio is bringing the title to Switch on May 16, PlayStation 4 on May 14, and Xbox One on May 17.

Watch the trailer below.

Darkwood was made possible thanks to a successful Indiegogo campaign back in 2013, where it raised over $57,000. It then released to Steam Early Access in 2014 and later released in full for PC in 2017.