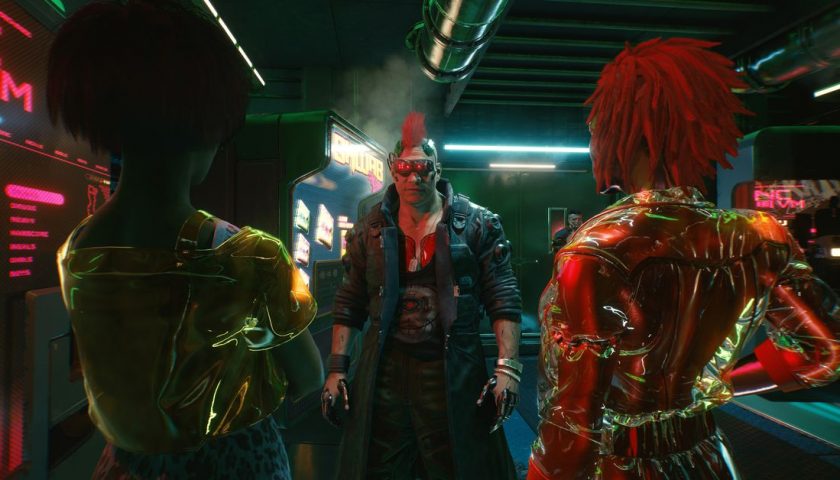 Cyberpunk 2077 launched full of issues both big and small, but the mod community settled down and went to work. The game’s Nexus Mods page is now full of interesting additions that smooth the path through the base game’s bumpy ride.

For instance, players noticed after launch that Night City has no barbers. But thanks to a mod by homes432 called Arasaka Appearance Updater, the player can adjust some facial features and switch their haircut.

Another mod that is incredibly helpful is Better Minimap, by WillyJL. In standard Cyberpunk 2077, every time V gets out of their car, the camera zooms way in on the minimap, meaning you can’t see the objective that got you out of your car in the first place. Better Minimap offers new zoom options and other features.

The mods above have issues; some are marked as WIP (work in progress), or the author notes they have minor issues with lag or flickering visuals. But they’re also a very impressive effort at patching up a game that wasn’t ready for prime time.

CD Projekt Red announced an online mode and post-launch DLC before the game’s release, but it is currently unclear if those plans have changed after Cyberpunk 2077’s troubled launch on Dec. 10. CD Projekt Red has since been releasing hotfixes for the game, and has two sizable updates planned for this month and February. Most recently, Hotfix 1.06 released on Dec. 23, 2020.