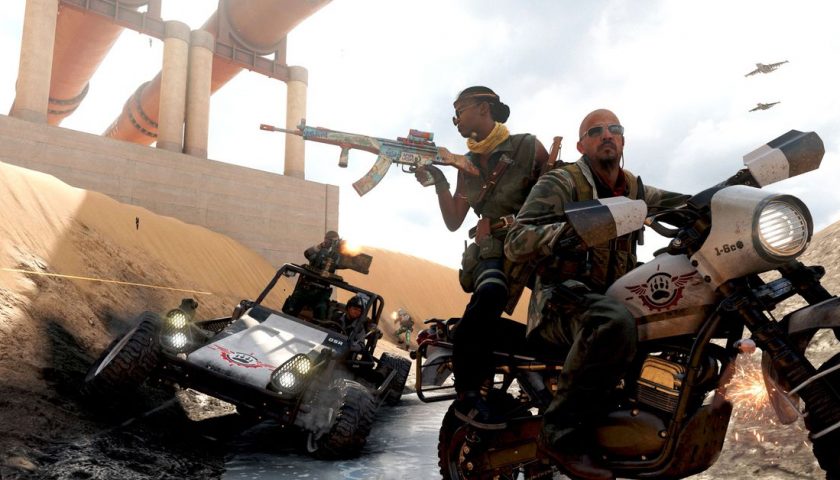 Call of Duty: Black Ops Cold War and Warzone’s new seasons are almost here, but they’re not as close as they used to be. Treyarch announced on Wednesday that it is delaying the season 5 patch by 24 hours, meaning that it won’t be released until Friday — or really late Thursday for some time zones.

Treyarch revealed the new features for Call of Duty season 5 last week, when it announced that it would include a new game mode all about double-crossing your friends. The season will also include five new multiplayer maps and weapons like the TEC-9, EM2 assault rifle, and the Marshall handgun. As usual, some of this content will be released when the season actually goes live, while other parts will have to wait until the mid-season Reloaded patch.

While waiting longer for new content is never fun, as part of the delay, players will now have one additional day to complete the games’ season 4 battle pass. After that day is up the battle pass will change to season 5, for which Activision has already released a trailer.

As long as there aren’t any more delays, Call of Duty: Warzone and Black Ops Cold War season 5 will start on Friday, Aug. 13 at 12 a.m. ET.

Call of Duty publisher Activision Blizzard faces wide-ranging allegations that it maintains a toxic workplace environment that is particularly hostile to women, pays them less, and subjects them to sexual harassment, and that perpetrators are not meaningfully punished, according to a lawsuit filed by California’s Department of Fair Employment and Housing in July. Treyarch’s announcement did not acknowledge that turmoil in its delay announcement. You can read more about the allegations against Activision Blizzard in Polygon’s explainer.

Update: According to a Activision, a testing issue is the reason behind the season 5 delay. “Season 5 of Black Ops Cold War and Warzone will now launch on Friday, August 13th. This is due to a testing issue that was discovered earlier this week,” an Activision spokesperson told Polygon via email.