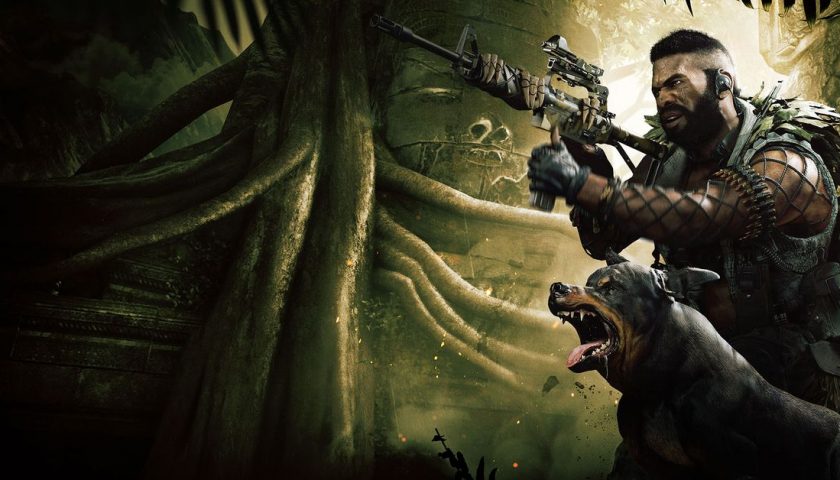 The biggest, and most welcome, change in Warzone’s new patch is a small nerf to the AUG from Call of Duty: Black Ops Cold War. The AUG has been tearing through Warzone matches recently, and has emerged as one of the game’s best guns. After the patch, the weapon’s recoil should be higher and therefore harder to control.

This patch also buffed armor spawn rates across the map. This should give players a better shot at finding armor while they run around the map, rather than just having to buy it from Buy Stations. The season 2 Reloaded patch also brings a few nice updates to the Tactical map, like the ability to double-click to place Danger Pings, and the ability to see the name of items you’re trying to ping.

Warzone’s season 2 Reloaded patch should be just over a 50 GB download for players on PC, PlayStation 4, and PlayStation 5. Meanwhile, Xbox One and Xbox Series X players will have a download closer to a 60 GB download.

While this may seem like a hefty patch for just a few changes, Activision has said that it’s using this patch to decrease the overall storage footprint of Warzone, which means a slightly larger initial patch. On top of that, with the zombies meandering across Verdansk, it’s likely that there are a few things in this patch that Raven Software could be saving as surprises down the road.

For a full look at all of Warzone’s new changes you can check out the full patch notes. If you’re looking for what’s new in Black Ops Cold War, you can also check out its season 2 Reloaded notes.

The Season Two Reloaded update will have a download size of approximately 52.0 – 57.8 GB for owners of the free-to-play Warzone, who are up to date with the latest updates on either (or both) games.

This Warzone download is a larger file size due to the optimization of data.