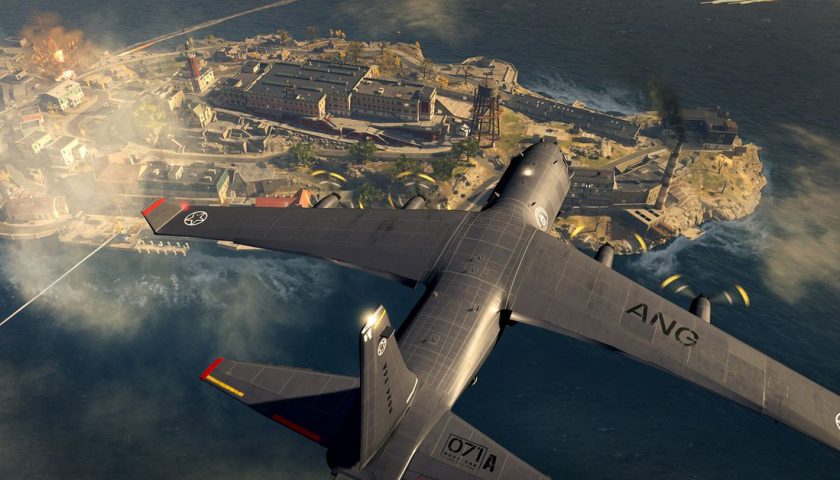 Call of Duty: Warzone’s season was delayed last week to give the developers more time to fix bugs and balance the game, which Raven Software did on Wednesday. In a new patch for Warzone, Raven fixed several bugs that have been plaguing the game, including a few that were platform-specific.

One annoying, confusing bug caused instability in Warzone if players pressed the Xbox Home button twice in a row while in-game. Thankfully, with this patch, Raven says it’s ironed out that problem. The patch also corrects a problem that caused non-ASCII symbols to create instability and disconnects, as well as an issue that made matches crash completely.

One bug that was not fixed this time around was a problem that causes players to freeze when they access Buy Stations. According to Raven Software’s Twitter account, there have been major improvements with that problem, but the developer is still looking for a complete solution.

Call of Duty: Warzone season 2 will go live on Feb. 14, the same day the season goes live in Call of Duty: Vanguard.