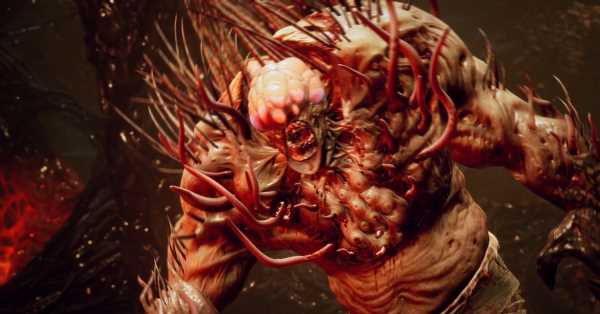 Back 4 Blood’s first expansion, Tunnels of Terror, is nearly upon us — it will be released on April 12 — and developer Turtle Rock Studios has given players a look at its new features in a launch trailer.

The Tunnels of Terror DLC for the co-op shooter will introduce seven Ridden Hives to the game. These are, essentially, four-player co-op dungeons: underground networks of tunnels that are absolutely infested with gross monsters to shoot. Which, after all, is why we are here.

The DLC also bundles up seven new legendary weapons, eight character skins, 12 weapon skins, and more. The new Warped Ridden and Cleaners will be playable in PvP modes, and all playable Tunnels of Terror content will be accessible to all players in a party as long as one party member has bought the expansion.

Finally, Tunnels of Terror will coincide with a free update, also on April 12, that will add the new No Hope difficulty level.