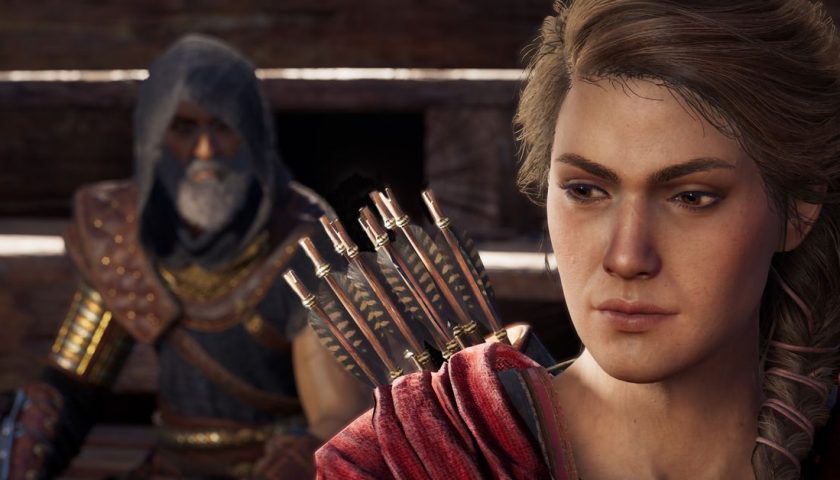 Assassin’s Creed Odyssey is getting a new patch (version 1.6.0) on Tuesday that will add support for improved frame rates when running the game on PlayStation 5 and Xbox Series, Ubisoft announced Monday. Odyssey will be playable at 60 fps on those platforms, when playing the game through backward compatibility.

The new patch will require a 470 MB download on PlayStation 4 and a 370 MB download on Xbox One. Patch notes for the update don’t mention any additional content or features coming to Odyssey.

Assassin’s Creed Odyssey was the series’ 2018 outing and is available on Google Stadia, Nintendo Switch, PlayStation 4, Windows PC, and Xbox One. It’s the second in the Assassin’s Creed reboot saga that began with Assassin’s Creed Origins in 2017. Odyssey follows Kassandra and Alexios, descendants of Leonidas and siblings that work to hunt down a cult, meet with historical figures, and take down myths.

In our review of the game, we called Assassin’s Creed Odyssey “a rich, beautiful world inhabited by compelling characters.”