In honor of the launch of Apex Legends season 2, Twitch and developer Respawn Entertainment are partnering to give players new skins for the game’s two newest additions: Wattson and the new L-STAR light machine gun.

These two new skins are both being released as part of a themed pack that’s mostly focused on sparkly things and unicorns. Wattson’s skin is called Sweet Dreams and is a purple and yellow jumpsuit with two different kinds of unicorns on it. The L-STAR skin is called Stellar Stallion and it too features a lot of purple with what is either a horse or a unicorn. 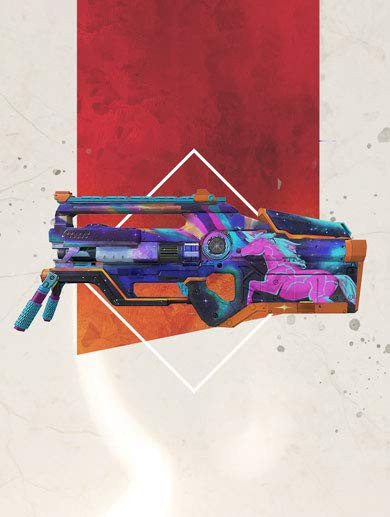 The two new skins are available to any players that have linked their Origin account with their Twitch account and have Twitch Prime. To claim the reward you can click on the crown icon at the top right of the screen when you’re on Twitch, or you can follow this link.