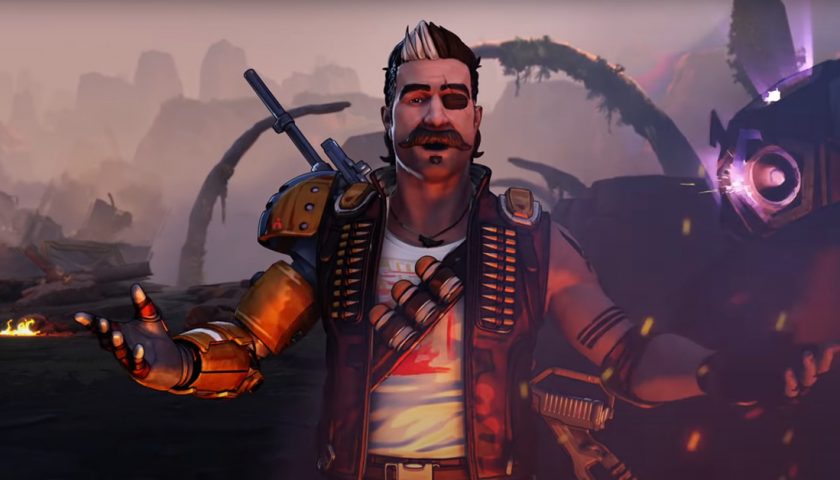 Apex Legends’ season 8 is called Mayhem, and if the launch trailer for it is any indication, it won’t have any trouble living up to the name. The trailer, which developer Respawn Entertainment published Thursday, gave us a glimpse at the arrival of explosives expert Fuse, the Apex Games’ newest Legend.

In the trailer, Fuse is making his grand entrance to the games by hosting a giant party in Kings Canyon. He flies a massive ship up to the island with music and fireworks, as hundreds of admirers watch from the crowd. But just as the celebration is getting started, a mysterious voice comes over the intercom of Fuse’s ship to announce that it’s putting an end to the celebration, and starts firing the ship’s cannons into the crowd.

After a few moments of chaos, Fuse destroys his own ship’s weapons and saves the crowd. However, the mysterious voice has other plans, and destroys the mountains of Kings Canyon and crashes Fuse’s ship into the island at the same time.

All this destruction seems to leave a huge portion of the island in ruins, which might be where we find it next season. But in order to know for sure what changes are coming to Apex Legends and its maps, we’ll have to wait for Respawn to announce more details about season 8 in the near future.

Apex Legends season 8, Mayhem, is set to launch on Feb. 4.