The same PlayStation 4 Pro deal at the discount site Woot that we’ve been highlighting for the past few weeks just dropped on Amazon. (Amazon also owns Woot.) The retailer is offering $100 off the PS4 Pro, bringing the price down to $299.98. That’s the same amount we saw on Black Friday. We expect this deal to stick around for the next few months while Sony prepares to launch its next generation PS5 console.

Some other great deals this week include a Blue Yeti microphone bundle at Best Buy, a Bong Joon-ho digital movie bundle from Vudu, and a Sonic The Hedgehog version of the video game-themed Monopoly Gamer. 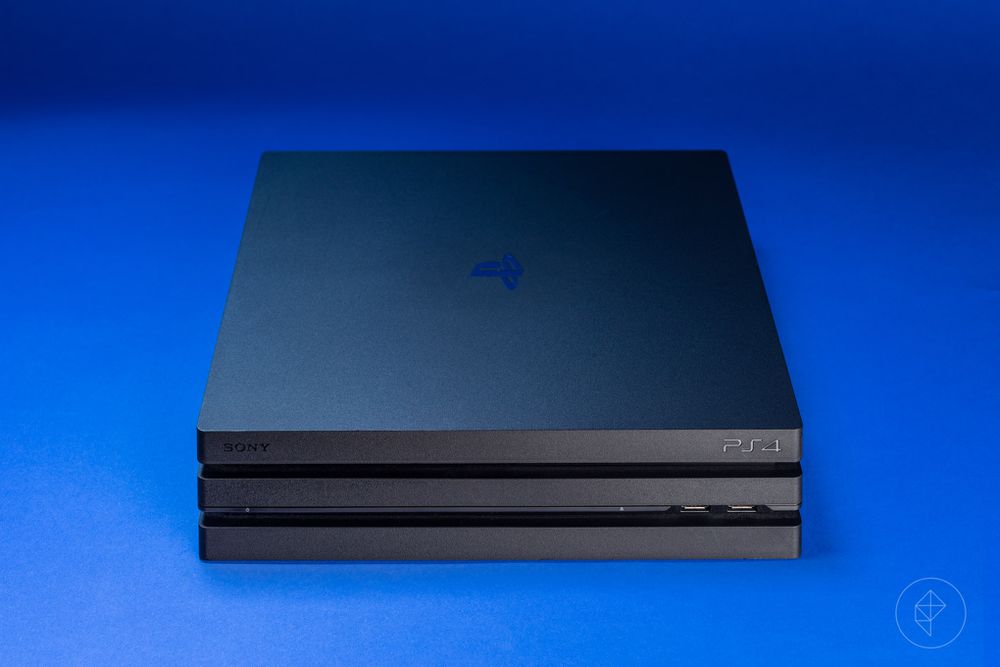 We saw this sale on the Amazon-owned deals site Woot a few weeks ago, but it looks like Amazon is now matching the discount. The PlayStation 4 Pro is on sale for $299.98 right now, which is $100 off retail price and the lowest we’ve seen the 4K-ready console since Black Friday. 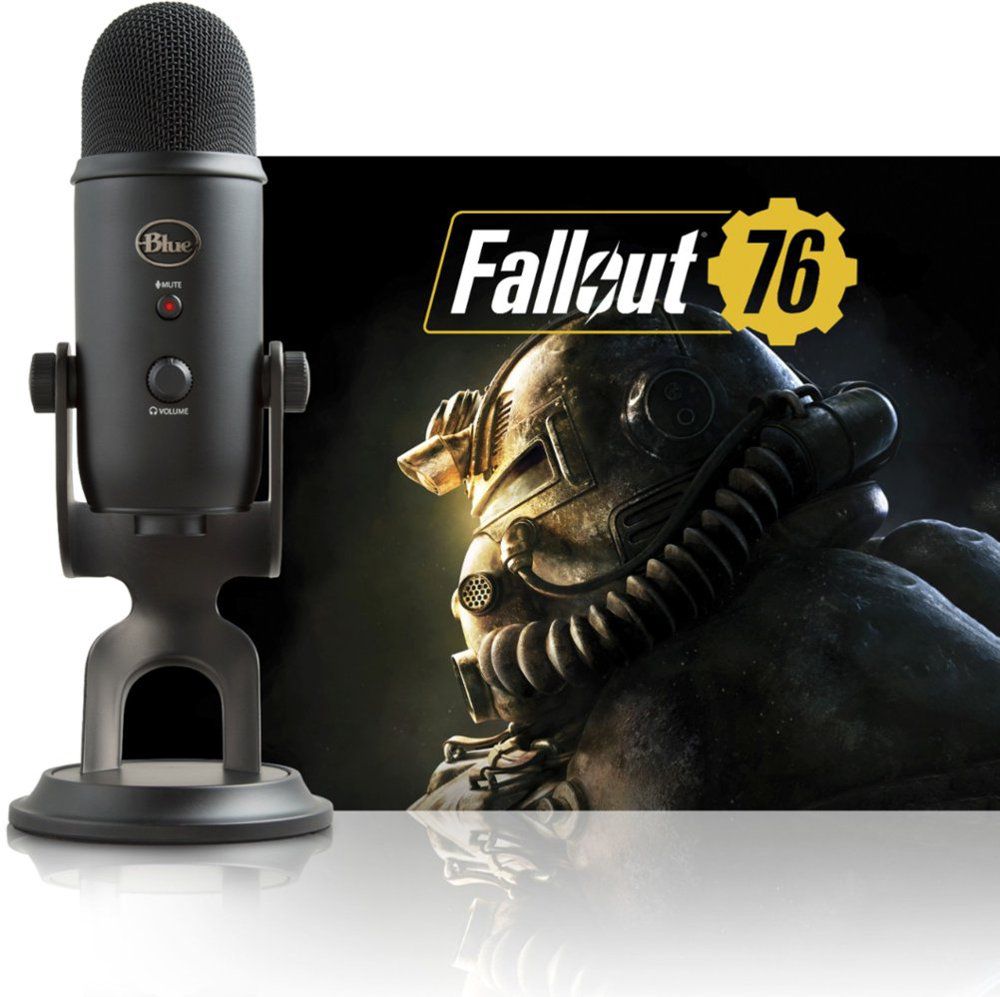 We highlighted the Blue Yeti USB microphone, a favorite among streamers and amateur podcasters, when it was discounted to $89.99 in an Amazon Gold Box deal on Tuesday. While that deal is over, Best Buy is offering an even better one. The “Blackout” (read: matte black) Blue Yeti is now $10 cheaper, at $79.99, and includes a free PC copy of Fallout 76. Even if you’re not interested in exploring post-apocalyptic Appalachia, you’ll still save $70. 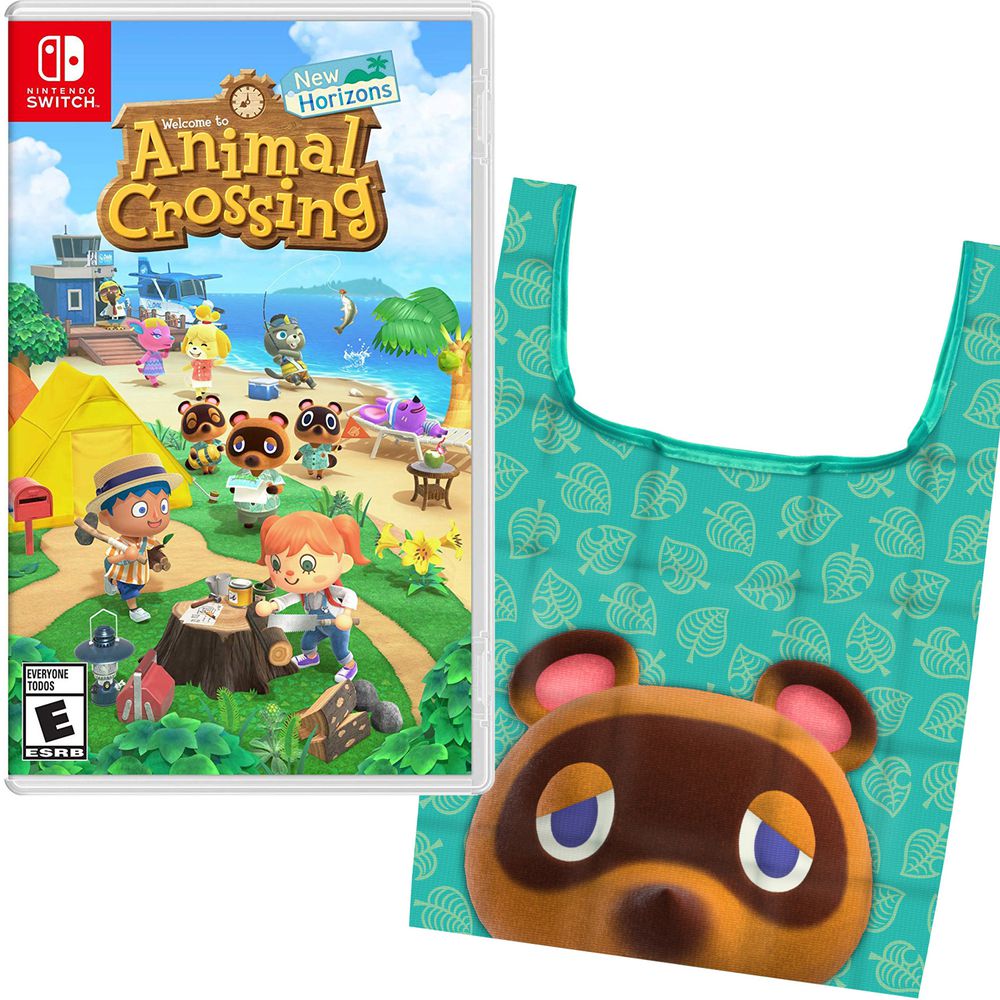 While not technically a discount on the game, this new pre-order bonus for Animal Crossing: New Horizons is still a deal worth highlighting, especially since Target’s pre-order bonus is sold out. Those who pre-order the much-anticipated game from Walmart will get a free tote bag featuring Tom, Timmy, and Tommy Nook. 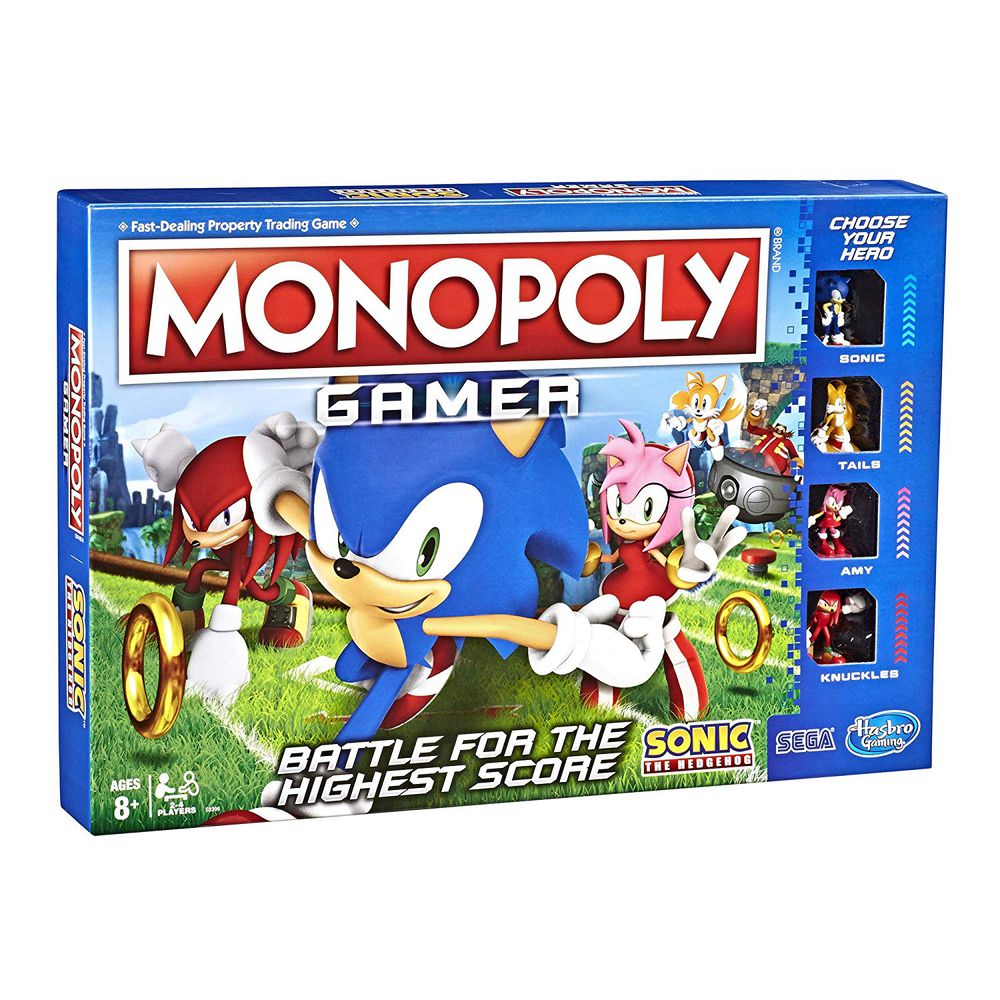 Monopoly, the longest board game, seems incongruous with Sonic’s “Gotta go fast” motto, but Monopoly Gamer tweaks some rules to make the game more video game-y (and, mercifully, shorter). Right now, the Sonic the Hedgehog edition of Monopoly Gamer is down from $24.99 to $16.99 at Amazon. 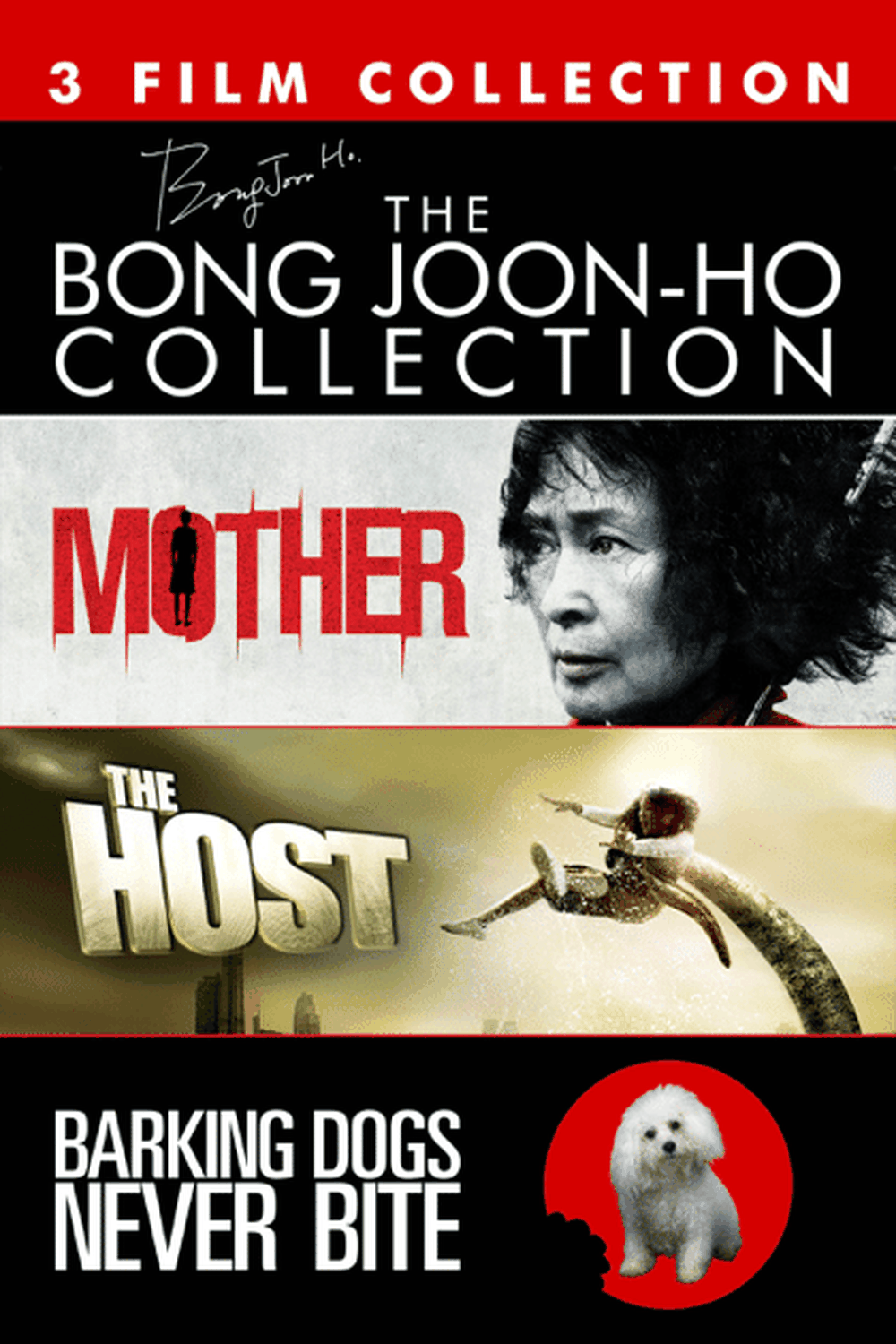