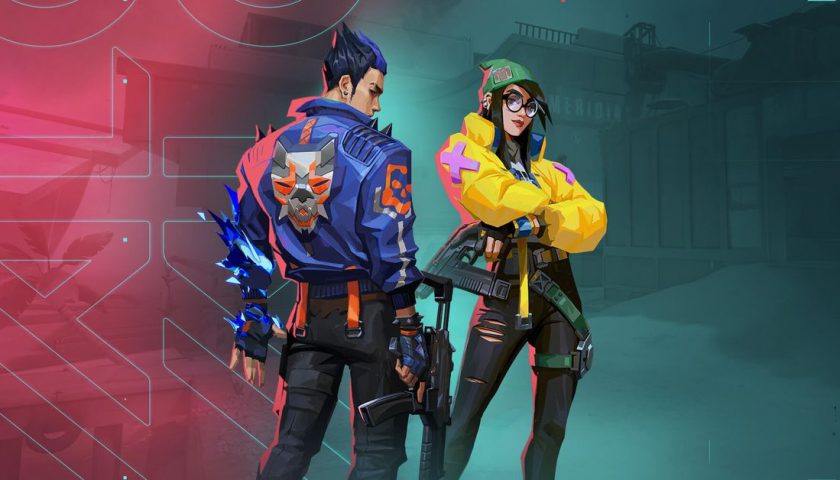 Valorant’s first patch in nearly three weeks has arrived, and the biggest change is a bug fix that’s technically a huge nerf to Viper’s Ultimate. The patch also includes more customizable crosshairs, and the ability to shoot through more parts of maps than before.

At the beginning of Valorant’s latest season, Riot released a patch that allowed Viper to place her Viper’s Pit Ultimate ability wherever her crosshair was pointing, rather than at her feet, like it was previously. This turned out to be a massive buff to the Agent, since she could place the ability in hard-to-reach places and throw it out while safe behind cover. The only problem was, Riot didn’t intend for this to happen.

Now in the latest patch, Riot has returned the Ultimate to casting where Viper’s standing, making her options a lot more limited. Since that initial change at the beginning of the season, Viper has become one of the strongest Agents in the game, which is probably why Riot decided to fix the bug and bring her win rate back in line.

This Valorant patch also includes several new options for crosshairs that will let players create custom options, like changing the center dot for sniper rifles or using regular crosshairs for shotguns instead of circles. On top of that, there will now be multiple crosshair profiles, in case you want to set a few and quickly change between. Finally, this patch also updates Radianite boxes to be penetrable from any angle, rather than only in specific places.

For a full look at Valorant patch 3.03, you can check out the official patch notes.

Valorant is coming to phones and mobile platforms

OK so this is technically a bug fix, but it alters the way Viper’s Pit is deployed. We accidentally shipped a bug in 3.01 that caused her ultimate to spawn at her placement reticle instead of around her. We know a lot of Viper mains thought this was an intentional buff and might not be happy about this revert—we’re very sorry to cause pain for you all.

We think that Viper’s Pit can be a very potent tool for holding an area. Given that impact, it’s important that her team pays the cost of securing ground before she can place her ult, as opposed to being able to cast it forward into areas without giving up her position.

We hear y’all on wanting the ability to share your crosshair settings, and we agree! We don’t have an exact time frame on when that will be coming, but it is definitely on our radar.