Tony Hawk’s Pro Skater 1 + 2 isn’t scheduled to release until September 4, but you can jam out to its classic soundtrack right now through Spotify. The playlist includes several of the biggest hits from the first two games, and it’s the perfect music to get you ready for kickflips and McTwists. However, it is not the full soundtrack from the first two games, with about one-third of the songs missing.

Combining some of the best songs from the original two games, the playlist includes punk rock staples such as “Police Truck” by Dead Kennedys and “You” by Bad Religion. It also includes songs arguably made famous because of their inclusion in the original games, such as Millencolin’s “No Cigar” and, of course, “Superman” by Goldfinger. No Tony Hawk soundtrack is truly complete without it.

The original two games included nearly 30 combined tracks, but there are 18 included in the remastered games. One notable omission is “Cyco Vision” by Suicidal Tendencies, so you may have to look elsewhere for your crossover thrash fix. Despite this, there is still diversity in the genres, with Public Enemy and Rage Against the Machine still included. 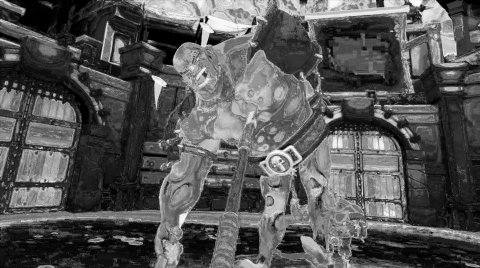 Apex Legends Patch 1.56: Full Notes And Biggest Changes
We and our partners use cookies on this site to improve our service, perform analytics, personalize advertising, measure advertising performance, and remember website preferences.Ok