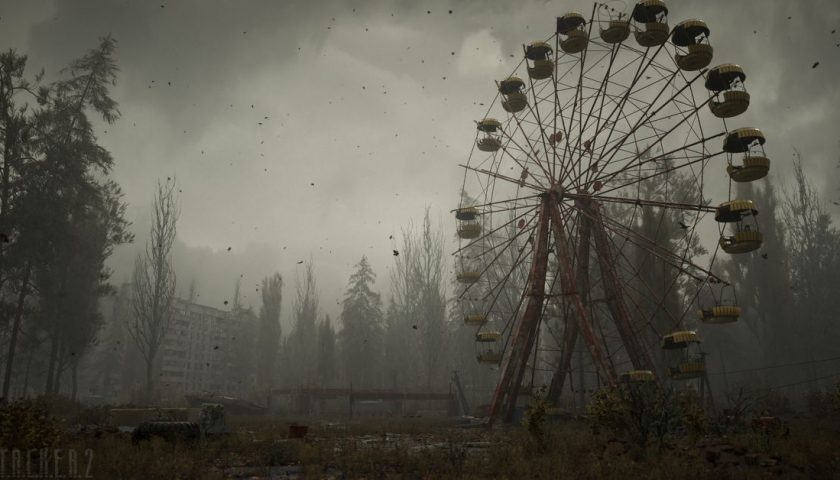 STALKER 2: Heart of Chernobyl won’t be hitting its original release date. Developer GSC Game World announced on Wednesday that the upcoming post-apocalyptic, nuclear-survival game will miss its previous release date of April 28 and instead be released on Dec. 8.

GSC also released a lengthy statement to explain to fans why exactly it feels that delaying STALKER 2 is the right decision :

These additional seven months of development are needed to fulfill our vision and achieve the desired state of the game. STALKER 2 is the biggest project in the history of GSC, and it requires thorough testing and polishing. We are convinced that development should take as long as necessary, especially in the case of this project.

STALKER 2 was originally announced back in 2012 but eventually canceled. The game then reappeared in 2018 with a 2022 release date — which is 15 years after the release of the original game.

The game’s developer did run into some recent controversy after it announced that there would be STALKER 2 NFT auctions for players to appear as in-game NPCs. Just two days after the plans were announced, GSC Game World scrapped all NFT-related plans based on feedback from fans.

According to GSC Game World, the team will have plenty of new information and updates on the game over the next year, so STALKER fans shouldn’t go completely hungry during their seven-month wait for the sequel.